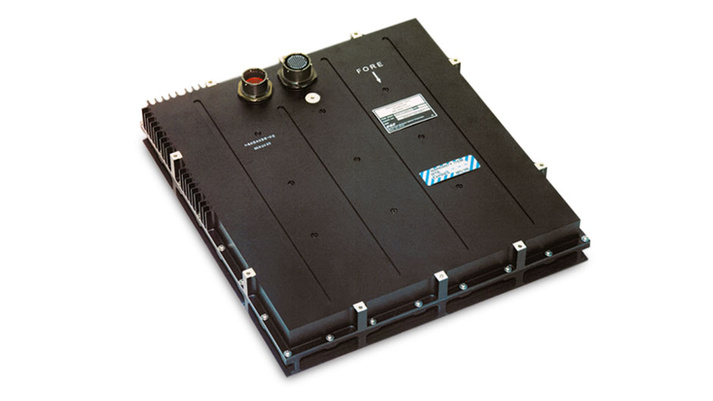 The ASN-157 was developed to meet the ongoing need for helicopters with reduced size and weight avionics. The ASN-157 system has an accuracy of 0.15 percent of total velocity, weighs less than 13 lbs., consists of one line-replaceable unit, and has a predicted mean time between failure of over 7,300 hours. An important capability of the ASN-157 is providing accurate navigation from nap-of-the-earth operation to 10,000 feet above ground level, including hover and backward flight.

Heading, pitch, and roll for navigation are provided by the aircraft's heading and attitude sensors in standard 400Hz synchro format, or via a MIL-STD-1553 data bus. All computations in the ASN-157 are performed in a general-purpose, single-chip computer. The use of non-volatile memory enables the computer to retain previously stored destination data during "power-off" periods, without the need for a battery. This feature eliminates the need for periodic maintenance.

The ASN-157 provides data via two interfaces, a dual MIL-STD-1553 data bus and an ARINC 575 serial data output. These interfaces emulate the earlier ASN-128 and ASN-137 interfaces to simplify replacement of these systems with the newer, lighter, and less expensive ASN-157. 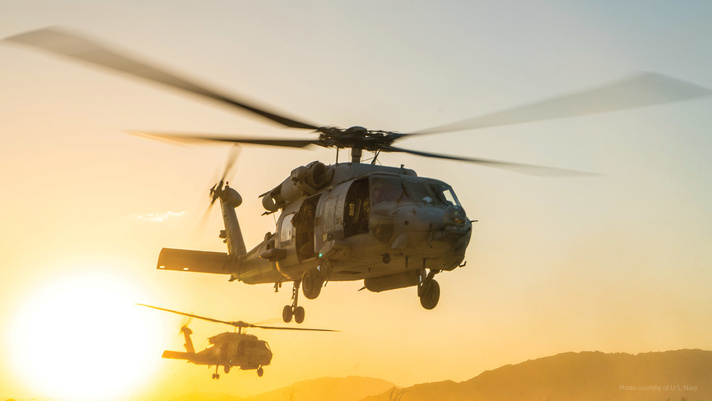 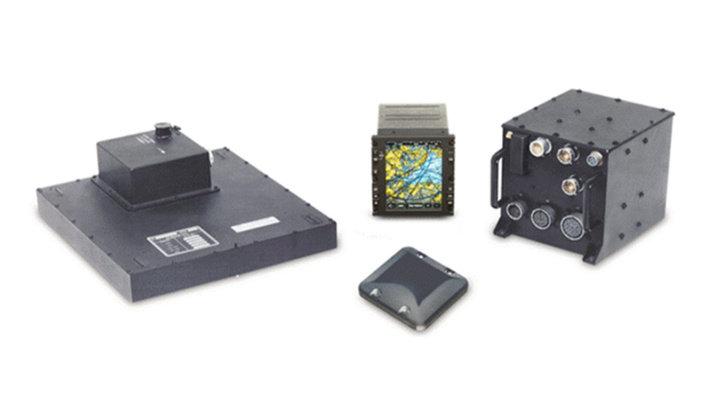 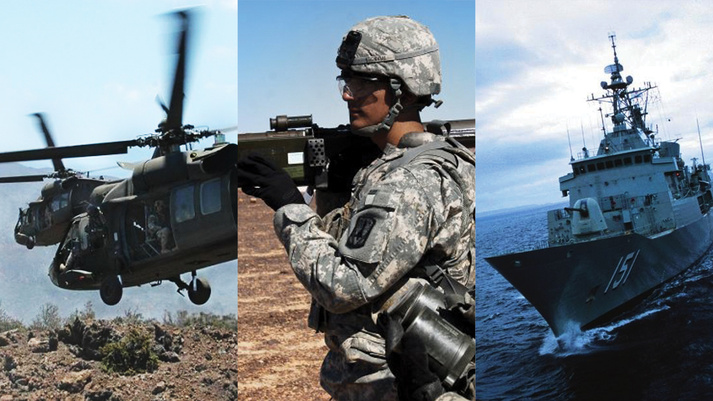 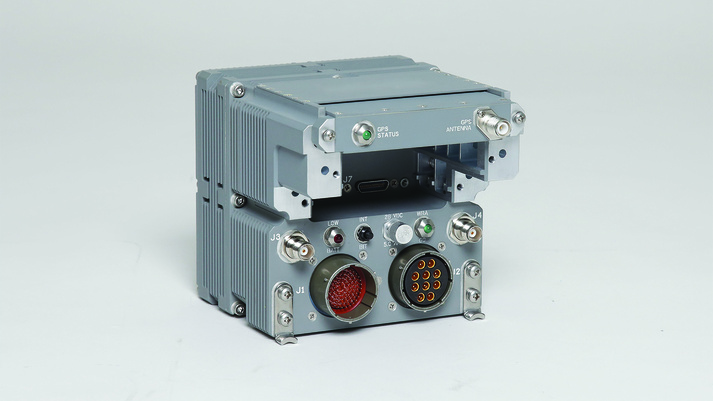 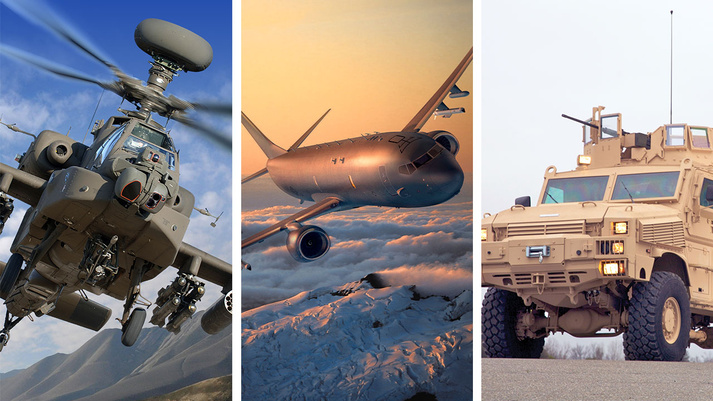 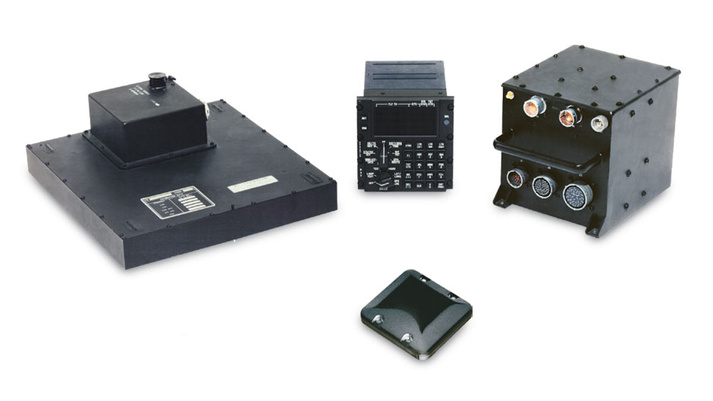 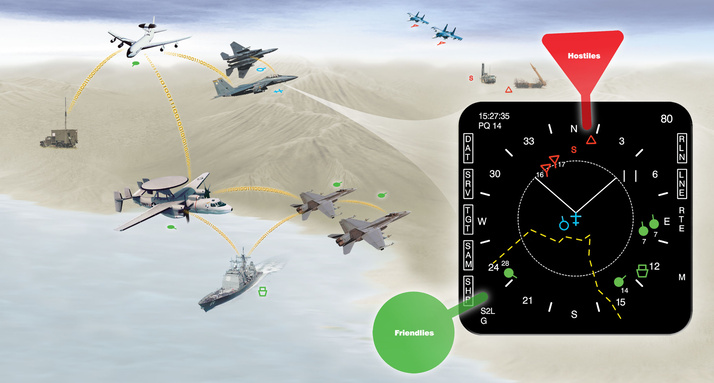 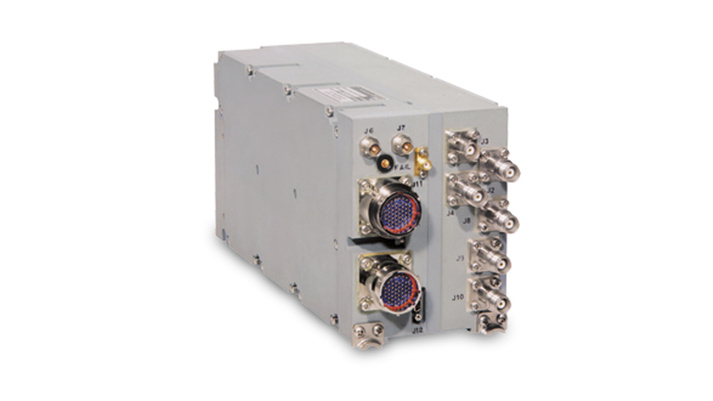 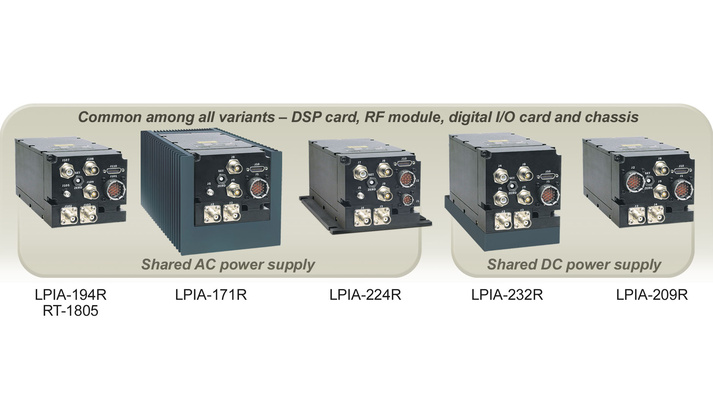