What We Do Products & Services Unmanned aircraft systems 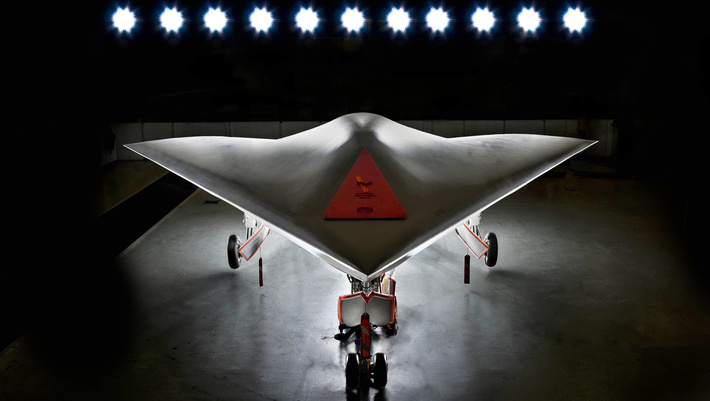 We’re working now to design and develop the technologies that will be used in the aircraft and systems of the future.

Our Unmanned Aircraft Systems (UAS) capability is a perfect illustration of this. With our advanced technology demonstration programmes such as like Mantis and Taranis, we are leading the world in the development and application of autonomous system design for unmanned aircraft– aircraft that can quite literally fly and think for themselves.

World Leaders in Intelligent Autonomy
The majority of the unmanned aircraft systems currently operating in theatre are only a small step up from remotely controlled vehicles, requiring not only a constant human-in-the-loop (ground-based pilot), who has to fly the aircraft and monitor the on board systems, but also an extensive logistical footprint.

Next-generation Unmanned Air Systems, on the other hand, are likely to be much more ‘autonomous’. They will be able to operate by themselves and successfully complete missions with the minimum of human intervention. An autonomous UAS would be able to take off, carry out its mission, report back on any interesting data, and land without the need for human intervention.

What are autonomous systems?
The truly autonomous system uses intelligent autonomy to detect objects of interest within sensor range and bring them to the attention of the operator.  A routine patrol can be performed completely autonomously with the air vehicle guiding itself and the mission system programmed to send back alerts of interesting intelligence data, rather than a constant stream of mostly useless information.

If a reconnaissance ‘event’ is deemed to be of further interest, the human operator can command the UAS to investigate further before continuing on its mission, or loiter above the area of interest to pass back a continuous stream of intelligence.

We are leading the field in the use of intelligent autonomy in our Unmanned Aircraft Systems and have developed a range of smart systems that we believe will change the dynamics of future UAS operations. Our aim is to provide systems that can perform a fair proportion of the tasks that can be done by humans, and to carry out those tasks with greater efficiency and better results.