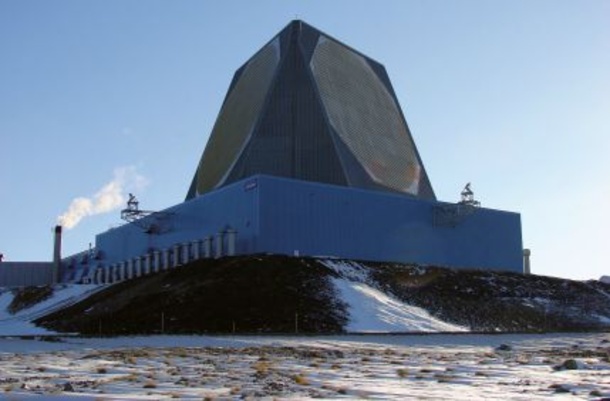 The modification award, which extends the work on a 12-year contract for another year — is valued at $46 million. The total contract value for BAE Systems’ support of SSPARS, from its original award in 2006 through the completion of the contract in 2018, is estimated at approximately $550 million.

Under the terms of the contract, BAE Systems will continue supporting the U.S. Air Force’s 21st Space Wing — the Air Force unit responsible for providing missile warning and space surveillance awareness in defense of the United States and its allies — through 2018.

“Providing missile defense and space surveillance for the United States, Canada, and our allies is a very important mission,” said DeEtte Gray, president of BAE Systems’ Intelligence & Security sector  . “Our teams have deep knowledge of each site radar and system, and we look forward to helping ensure our customer continues to successfully achieve their vital mission.”

BAE Systems provides intelligence and security services to manage big data, inform big decisions, and support big missions. BAE Systems delivers a broad range of solutions and services including intelligence analysis, cyber operations, IT, systems development, systems integration, and operations and maintenance to enable the U.S. military and government to recognize, manage, and defeat threats. The company takes pride in supporting critical national security missions that protect the nation and those who serve.