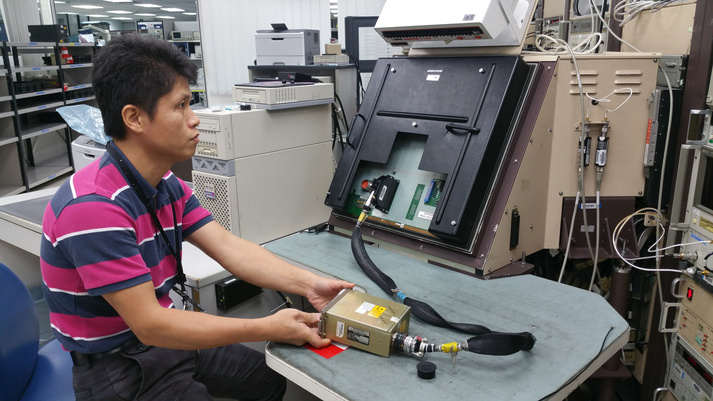 Three’s (great for the) company

BAE Systems has received its third Gold Performance Excellence Award from Boeing recognizing our Singapore Service Center. The Boeing Company issues the award annually to recognize suppliers who have achieved superior performance. We maintained a gold composite performance rating (100 percent quality and delivery) for each month of the 12-month performance period, from Oct. 1, 2014, to Sept. 30, 2015.

“Our ability to achieve superior performance is crucial to delivering world-class customer experiences,” said Jeff Bartlett, aftermarket solutions director at BAE Systems. “To be recognized for providing our airline customers with the highest levels of responsiveness and support – not just once, but multiple times – is a great honor.”

In addition to the Performance Excellence Award for our Singapore Service Center, our Endicott, NY, site received a silver award for 2015, for maintaining excellent quality, delivery, general performance, and Partnering for Success metrics. Our Rochester site, in the United Kingdom, has received a silver supplier award from Boeing for three consecutive years for production and service performance for both military and civil aircraft programs.

Our relationship with Boeing has evolved over the last six decades, from developing the first weapon control for the F-4 aircraft to providing avionics and control subsystems for commercial and military Boeing aircraft. We provide a large range of products on all Boeing legacy aircraft and General Electric engines.

For more information on the Boeing Performance Excellence Award.