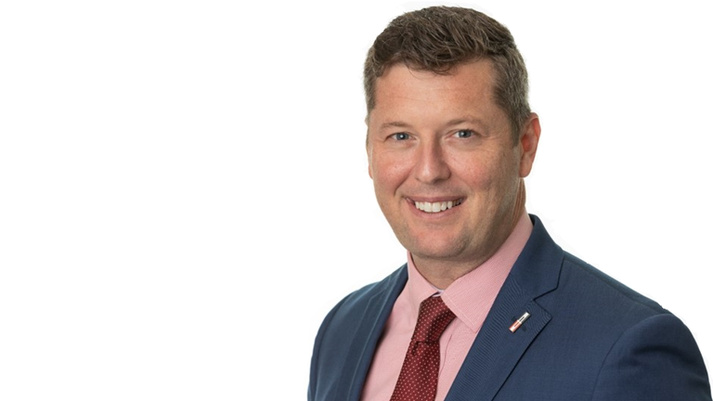 BAE Systems, Inc. has announced that former Under Secretary of the Army and U.S. Representative Patrick J. Murphy has been appointed to its Board of Directors.

BAE Systems, Inc. today announced that former Under Secretary of the Army and U.S. Representative Patrick J. Murphy has been appointed to its Board of Directors for a term that will run through April 2022.

“Patrick has dedicated his career to serving our country in the U.S. military, government and veterans’ community, and he brings decades of leadership and management experience to our board,” said Michael Chertoff, Chairman of the Board of BAE Systems, Inc. “He possesses firsthand knowledge of our defense and national security customers’ needs, and I’m looking forward to his valuable insight as a board member.”

Murphy is currently the Distinguished Chair of Innovation at the United States Military Academy at West Point, an ambassador for the U.S. Chamber of Commerce Hiring Our Heroes initiative, a Senior Fellow at the Association of the U.S. Army, a media executive, and the Executive Chairman of WorkMerk, an education technology company. Murphy also serves on the Cyberspace Solarium Commission, which was established to support U.S. efforts to deter future cyberattacks, increase coordination between government agencies, and develop expertise to promote American interests in cyberspace.

In January 2016, Murphy was sworn in as Under Secretary of the Army under President Barack Obama and also served as Acting Secretary of the Army for five months. In 2006, Murphy became the first Iraq War Veteran elected to the U.S. Congress, representing Pennsylvania’s First Congressional District until 2011. He served on the House Armed Services, Select Intelligence, and Appropriations committees.

A third generation veteran, Murphy was commissioned as a second lieutenant and later served in the U.S. Army Judge Advocate General’s Corps as a criminal prosecutor and as an assistant professor in the Department of Law at the U.S. Military Academy at West Point, NY. Following 9/11, he served two overseas deployments-Tuzla, Bosnia in 2002 and Baghdad, Iraq in 2003-04, where he earned a Bronze Star for his service.

Murphy is a graduate of King’s College, the University of Scranton ROTC program, and the Widener University Commonwealth School of Law.

With this appointment, the BAE Systems, Inc. Board of Directors includes the following slate of distinguished Outside Directors: 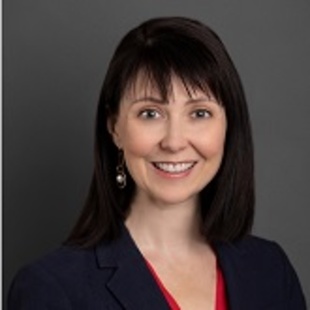