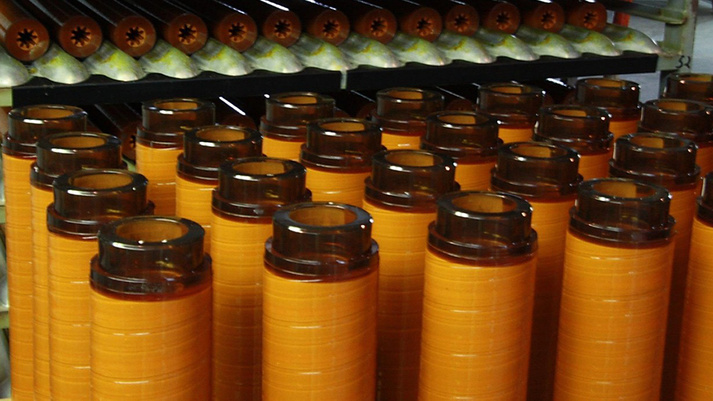 The U.S. Army has awarded BAE Systems a $50 million contract for the continued production of MK 90 propellant grains.

The MK 90 propellant grain is the propulsion component of the Hydra 70 family of rockets used by the U.S. military and several allied nations to support overseas operations.

“The Hydra 70 missile is the work horse of the unguided missile category,” said Reed McPeak, vice president and general manager of Ordnance Systems Inc. at BAE Systems. “It is the most commonly used helicopter-launched weapon system in the world, and we are pleased to fuel this multi-service, multi-national system.”

The MK 90 propellant grain is manufactured at the Radford Army Ammunition Plant in southwestern Virginia, where BAE Systems has been serving as the managing operator since 2012. The facility is a leading producer of military-grade propellants and is currently the primary supplier of solventless propellants. The production process for the MK 90 grain involves more than 300 people in five manufacturing areas at the plant.

BAE Systems began producing MK 90 propellant grains in October 2012, with the first delivery occurring in August 2013. To date, approximately 500,000 grain units have been delivered to the U.S. Department of Defense. Production for this current contract will begin in 2016 and continue through 2017.