Newsroom
News & events A message from our Chairman

A message from our Chairman 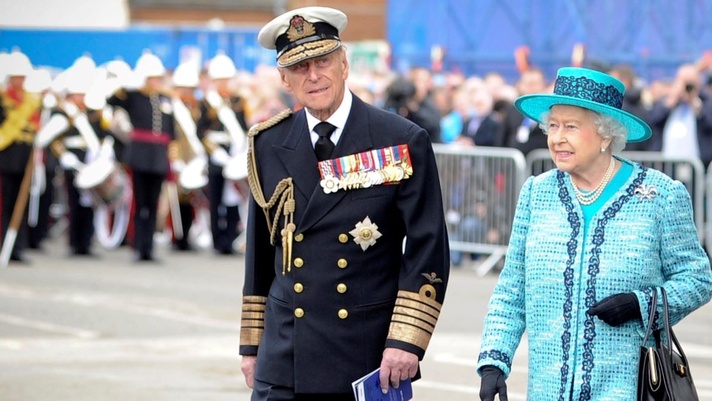 In starting the Duke of Edinburgh Awards in 1956 he was an inspiration to many generations of young people who participated in the Awards, including myself and I am sure many others in BAE Systems.  As a leader he demonstrated the highest standards of selflessness, conducting himself with dignity, authenticity and integrity, behaviours to which we can all aspire.

His Royal Highness was a great advocate for British engineering, science and technology and was an environmentalist before the term existed.  Everyone at BAE Systems expresses our condolences to the Royal Family at this sad time.
Ref: 040/2021