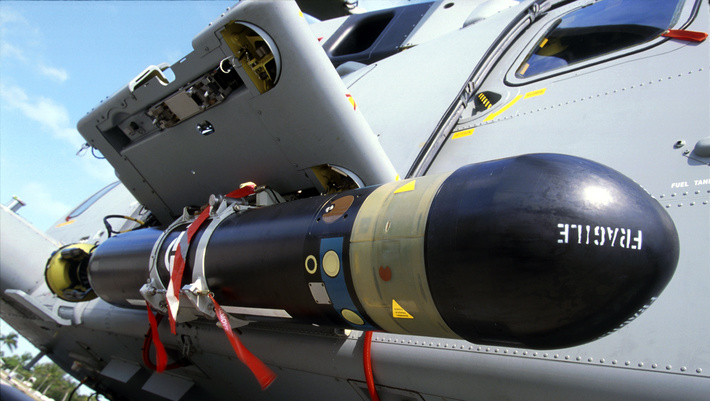 Sting Ray Mod 1 is the world's most advanced lightweight torpedo and counters all submarine threats in both open ocean and littoral engagements.

In-service with the Royal Navy and Royal Air Force, it has recently been selected by the Norwegian Armed Forces and is capable of integration into surface and air platform mission systems.

It has sophisticated acoustic homing system and a highly accurate navigation system. The torpedo can detect, classify and attack targets autonomously.

Developed from its predecessor Mod 0 torpedo, Sting Ray Mod 1 features a completely new sonar system, an Insensitive Munition Warhead, a new tactical and navigation system and a new sea water battery system. It has low through life costs and requires no intrusive maintenance throughout its service life.

Innovating to enable our customers to stay ahead 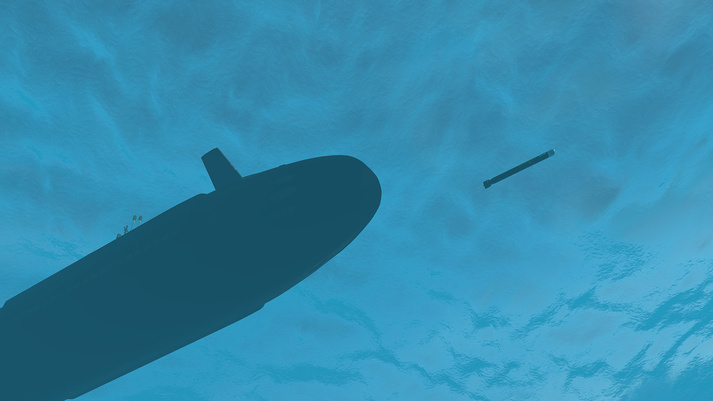 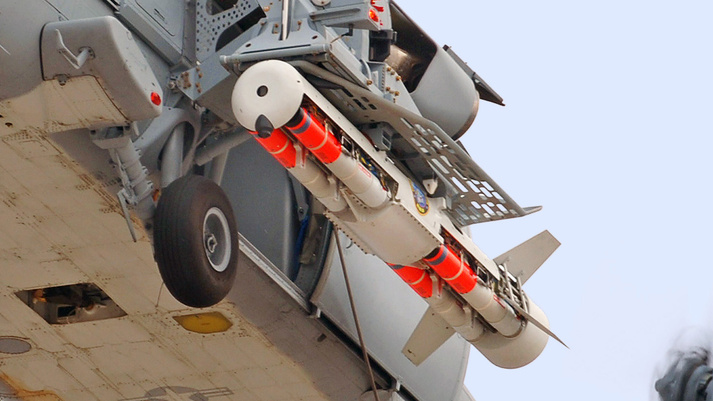 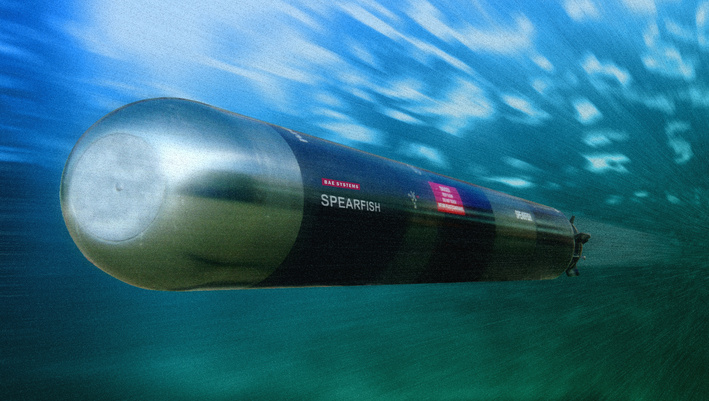