What we do Products & Services Boats Rigid Raiding Craft 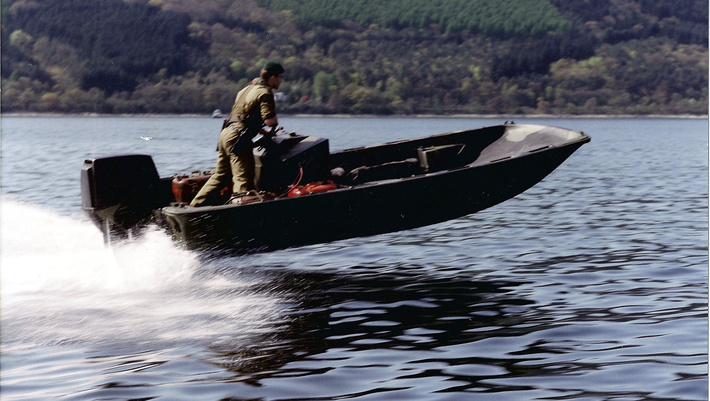 For the last 30 years our range of Rigid Raiding Craft has been setting the standard in light assault craft. The 5.2 metre was first developed in the 1970s and the 6.5 metre Beach Raider was developed subsequently, in response to the need for a craft with increased capacity. Both variants are in operation today with the UK Ministry of Defence (MOD) and other overseas agencies.

All craft are of robust GRP construction complete with four lifting points to allow for transportation by helicopter or deployment from larger vessels. By specifying the use of metal backing plates or under-deck hard points for all fittings it ensures a massive building strength for the most arduous of operating conditions. Both the 5.2 and 6.2 metre satisfy UK MOD regulations regarding stability, swamping and reserve buoyancy. The Rigid Raiding Craft is ideal for beach assaults, river patrol, dive support, demolition and general service duties.

The 5.2 metre Mk I Raiding Craft can be fitted with up to a 140 hp single outboard petrol engine, giving a speed of 37 knotslight and 31 knots laden.

The 6.5 metre MK II Beach Raider can be fitted with twin 140 hp long shaft outboard engines to give a maximum speed when fully laden of 33 knots and 40 knots unladen.

The 6.5 metre MK III Beach Raider – when powered by a 240 hp six cylinder turbo charged diesel engine and stern drive – has a top speed of 38 knots light and 33 knots laden, with a payload of eight troops, two crew and 680 kg of equipment.

The Mk III variant offers highly efficient, low cost running coupled with outstanding diesel reliability and minimum maintenance. The boat has been tested in extremes of climate from -30°C to +40 °C. It has a safe comfortable ride with good acceleration and is fast to plane even with a payload. The craft has excellent astern power and can extract itself from a beach through breaking surf. The boat performs extremely well in high surf, with ingress of water to the engine compartment prevented by the baffled air inlet in the engine box lid. The engine box is fitted with heat suppression cladding which also reduces noise to an extremely low level.

The MK I 5.2 metre variant can also be manufactured using the latest in composite technology to give a very lightweight solution that can be hand-carried up a beach. 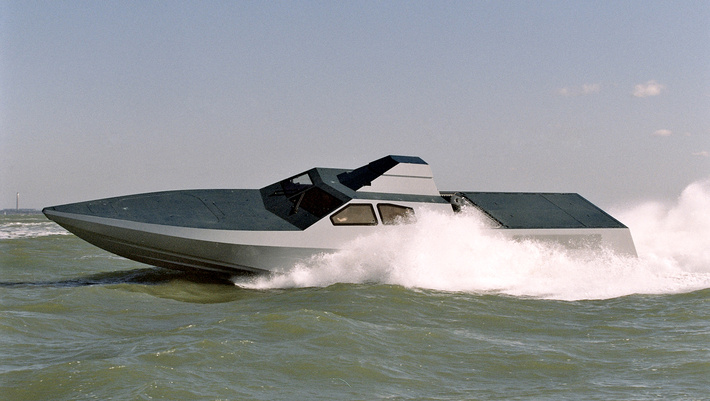 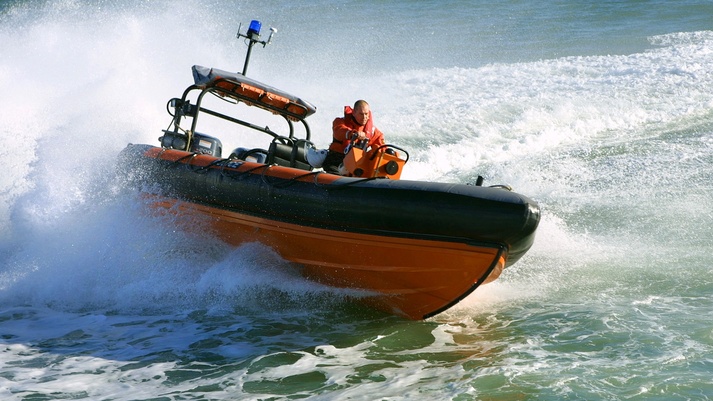 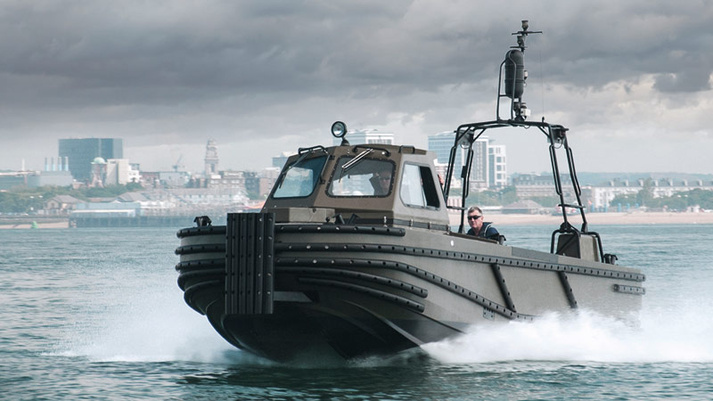 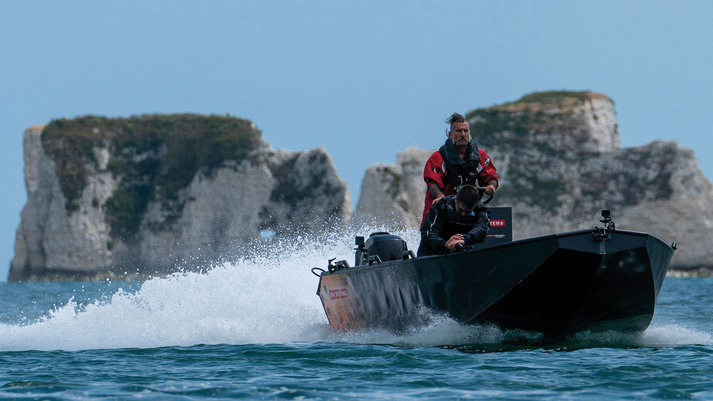 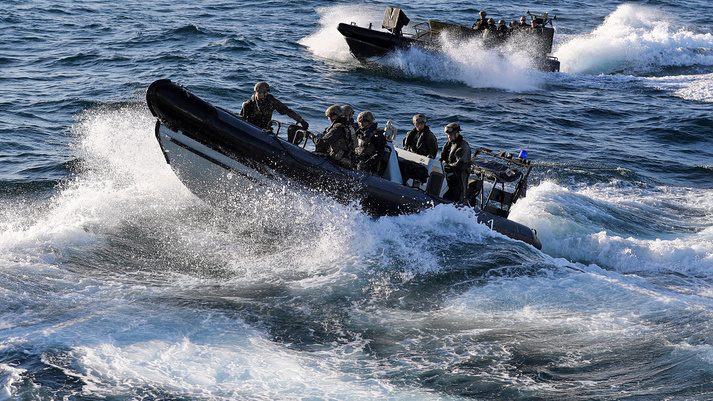 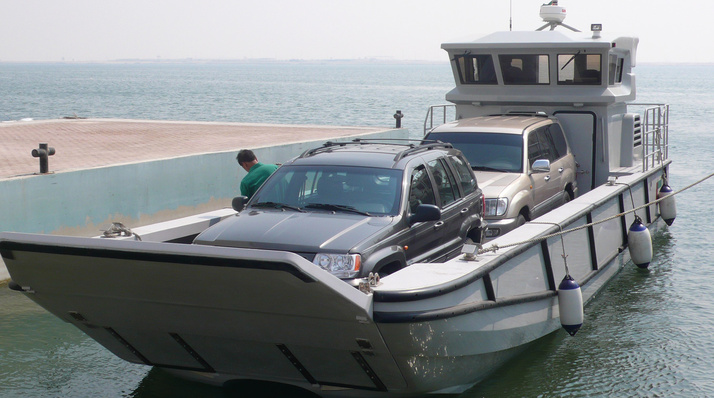