Our Company Heritage Panavia GmbH
A multi-national company established by three partner nations (Britain, Germany and Italy) for the production of the Tornado Multi-Role Combat Aircraft. 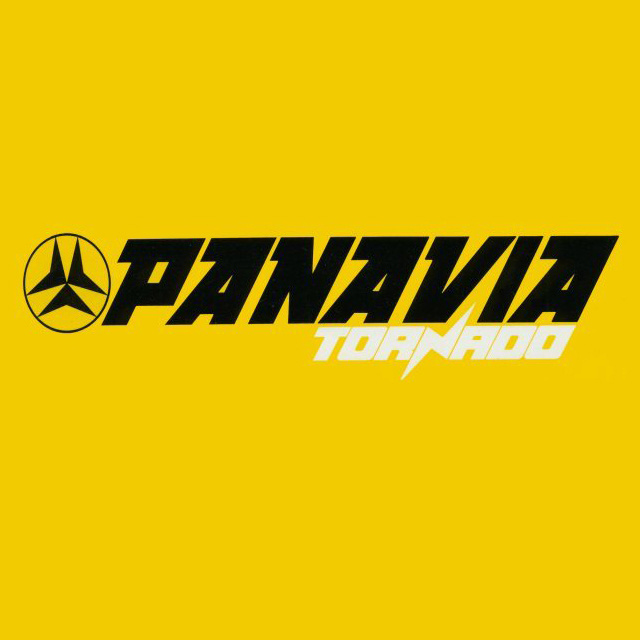 Panavia Aircraft GmbH is a multi-national company established by three partner nations (Britain, Germany and Italy) for the production of the Tornado Multi-Role Combat Aircraft.

The company was founded on 29th March 1969 and initially comprised British Aircraft Corporation (42½%), Messerschmitt-Bölkow-Blohm (42½%) and Fiat Aviazone (15%) who became Aeritalia later that year.

The company was registered in Germany as it was based in Freisling, Bavaria and its ownership is now divided at 42.5% each by EADS and BAE Systems with 15% with Alenia Aeronautica S.p.A

The Tornado project grew out of a desire to develop an aircraft to counter the perceived threat from Russian aircraft such as the MiG-25 Foxbat and Su-15 Flagon which had been in service since 1967. A low-level strike capability was also a key requirement. 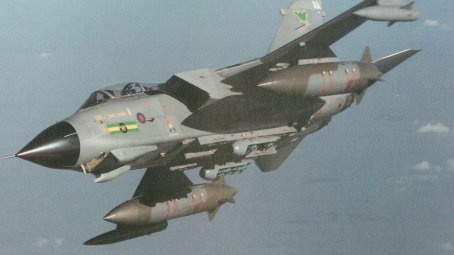 The first aircraft flew on 14th August 1974 and it was expected that production of over 1,000 aircraft would follow - this figure exceeded 1,200 by the end of production of the final aircraft in 1998.

It is anticipated that the aircraft will remain in service until at least 2025, more than 50 years after its first flight.

In the UK, the RAF flew another variant, the ADV with the larger Foxhunter Radar.

The Panavia Aircraft consortium laid a management basis which has been adopted for the European Fighter Aircraft (EFA) which is now in production as the Eurofighter Typhoon.