An unsuccessful biplane bomber informed by the design of the Hawker Horsley. 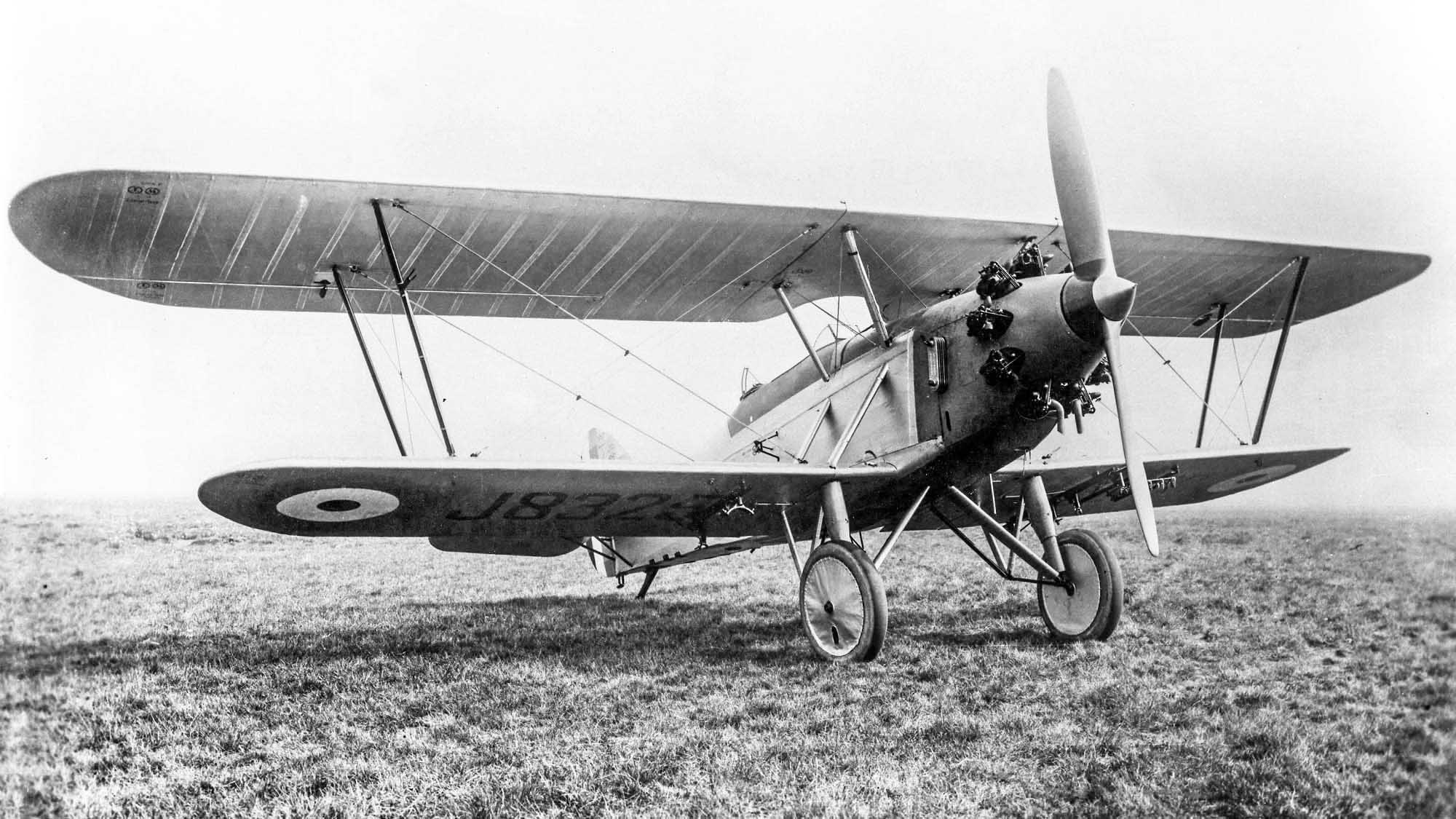 The Harrier was a large single-bay biplane powered by a Bristol Jupiter VIII radial engine.

The Air Ministry’s Specification 23/25 called for a single-engine landplane day bomber for short-range high-altitude sorties, capable of carrying a 520lb bomb-load or, when under 'extra load' conditions, 1,040lb of bombs.  Along with Blackburn Aircraft Co, Gloster Aircraft Co, Handley Page, Fairey, Westland and H.G. Hawker set about coming up with a design to meet the requirement.

The result was the two-seat Hawker Harrier, a large single-bay biplane with staggered wings of constant chord and unequal span. Its construction was similar to that of the later production versions of its torpedo-bomber stablemate the Hawker Horsley, which had first flown in March 1925. The structure was a steel and duralumin frame with fabric covering and the new bomber was to be powered by a 440 hp Bristol Jupiter VIII geared radial engine.

The prototype Hawker Harrier, wearing B Conditions markings (T-60), made its maiden flight at Brooklands in the hands of Hawker test pilot P.W.S. Bulman in February 1927.

It remained at Brooklands until November 1927, whereafter it was sent to the Aeroplane & Armament Experimental Establishment (A & AEE) at Martlesham Heath for Service trials and load tests. The latter tests revealed that the Hawker Harrier was somewhat underpowered, largely because of the high power absorption of the engine’s reduction gear.

In January 1929, the aircraft (now J8325) was converted to a torpedo-bomber, the company wishing the Hawker Harrier to be considered for Specification 24/25 for a Hawker Horsley replacement.

The bomb-gear was replaced by torpedo crutches and although the engine’s power had been increased to 583 hp, it was still found to be sluggish on take-off, generally underpowered when carrying a 2,500lb plus torpedo.

In November 1929, the Hawker Harrier was sent to the Bristol Engine Company to serve as a test-bed for the latter’s Bristol Hydra and Bristol Orion engines.

After completing numerous trials over the next three years, the sole Hawker Harrier was finally retired and struck off charge in early 1933. 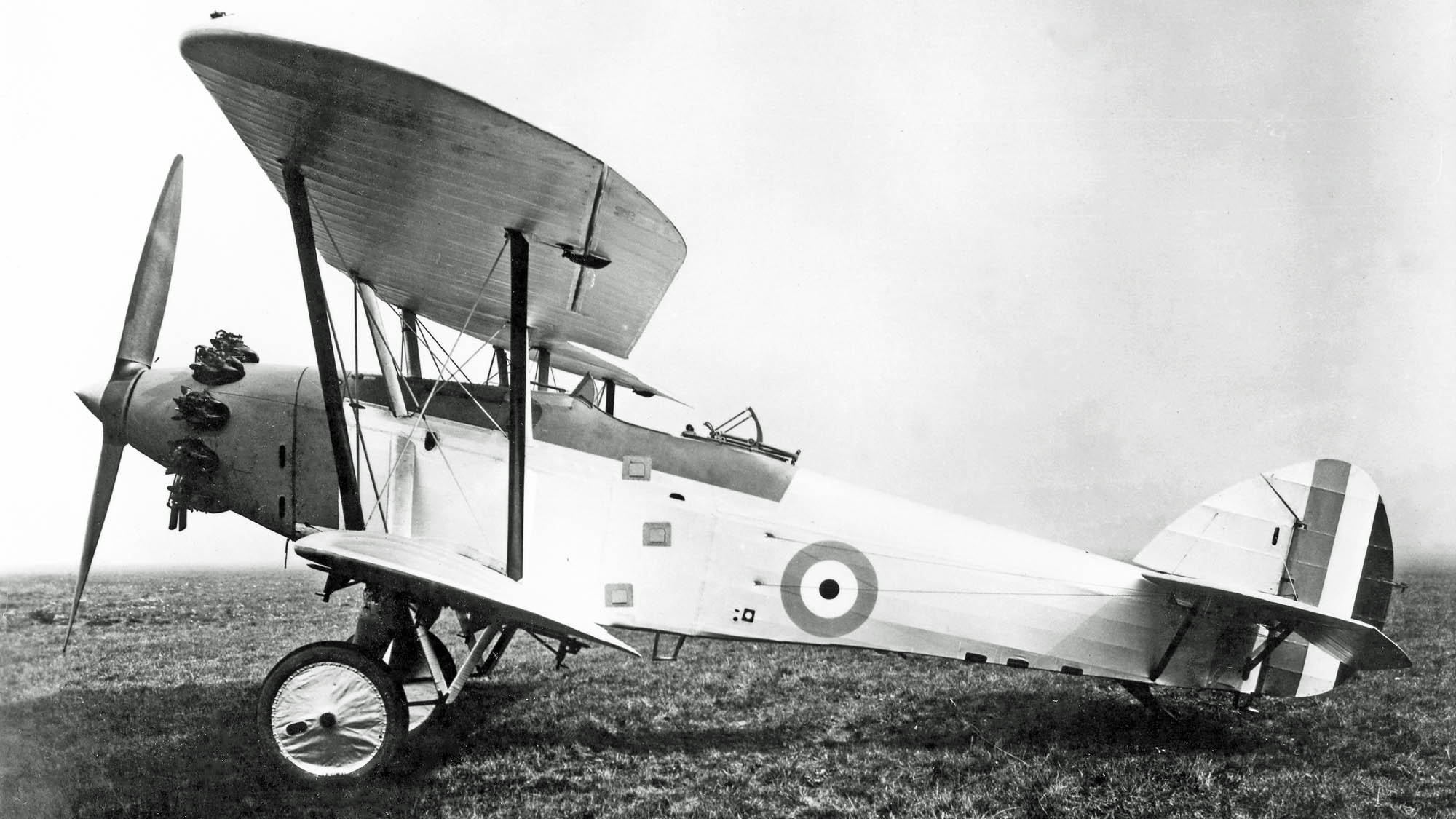 Only one example of the Harrier was built, serial J8325, and it was later to be used by Bristol as an engine testbed.
​