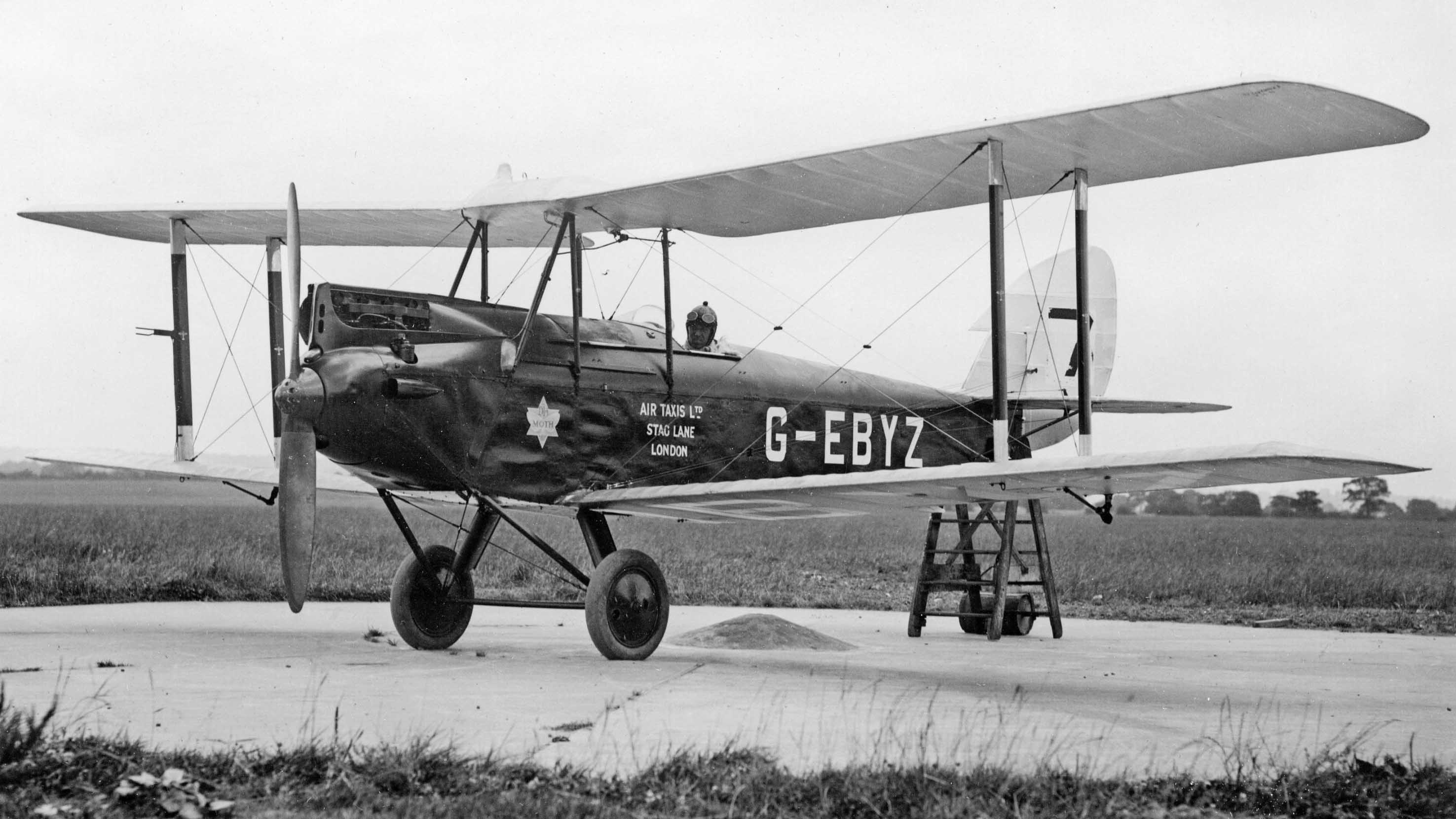 The De Havilland Aircraft Company Moth family was a low-cost range of touring aircraft that were developed into a series of types all based on the original design.

One such variant was the DH60G Gipsy Moth which was an improved version of the DH60 Cirrus Moth  which is described elsewhere on this website. It made use of the 100 hp DH Gipsy I engine although later production models were also fitted with the 105 hp DH Cirrus Hermes, or the 120hp DG Gipsy II engine.

Parallel production took place of a metal tube fuselage version designated the DH60M (often known as the DH Metal Moth), with the two variants being built in similar numbers. Folding wings were fitted as standard to all DH Gipsy Moths. 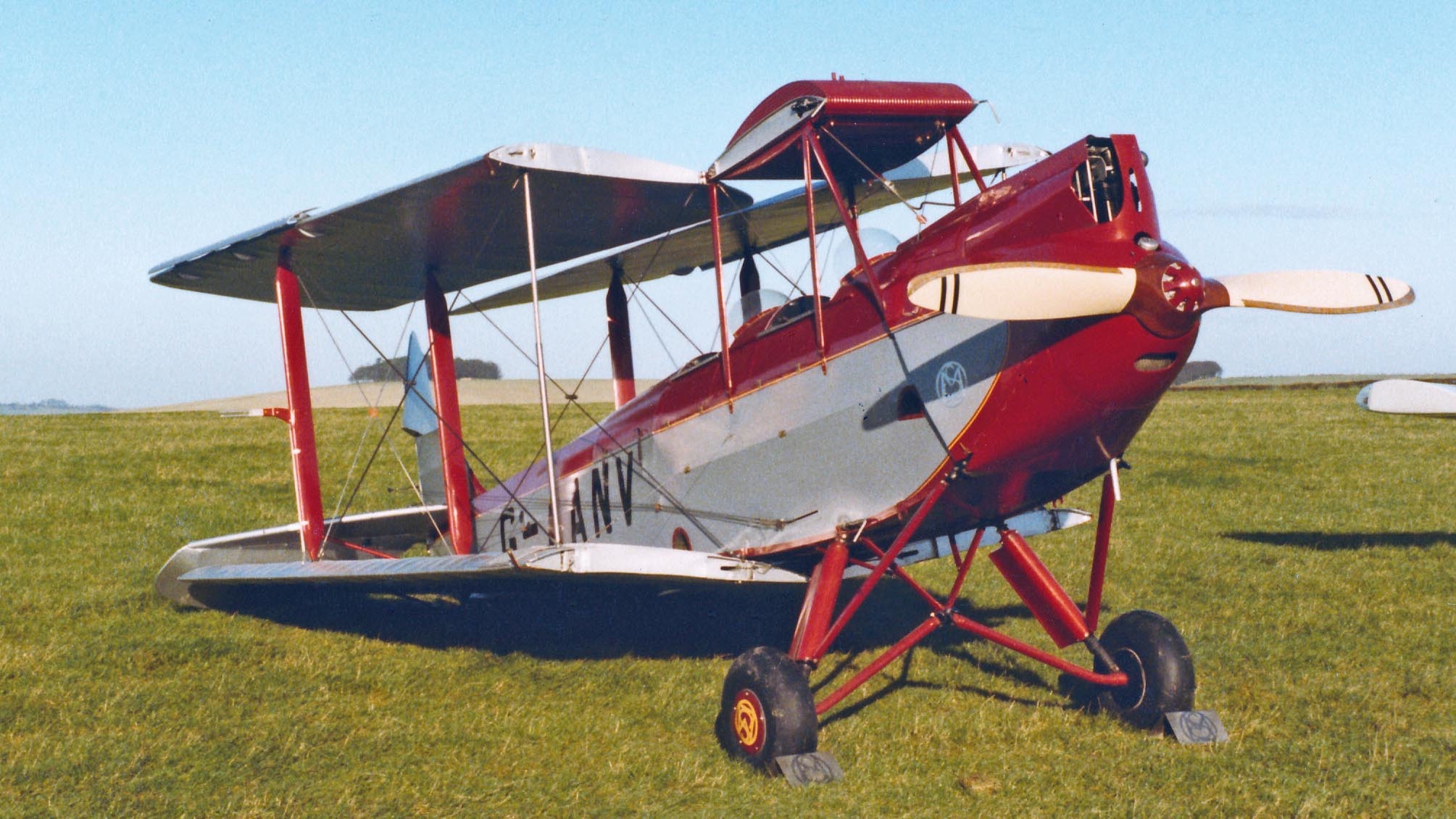 In late 1928, production at Stag Lane switched from the DH60 Cirrus Moth to the DH60G Gipsy Moth and the type won the 1928 King’s Cup Air Race, piloted Captain Hubert Broad. Shortly afterwards, Geoffrey de Havilland then set an altitude record of 21,000ft, flying a DH60G (G-AAAA).  This aircraft is further notable as being the first aircraft to be registered under the modern system of registrations whereby the first letter indicates the country of origin. 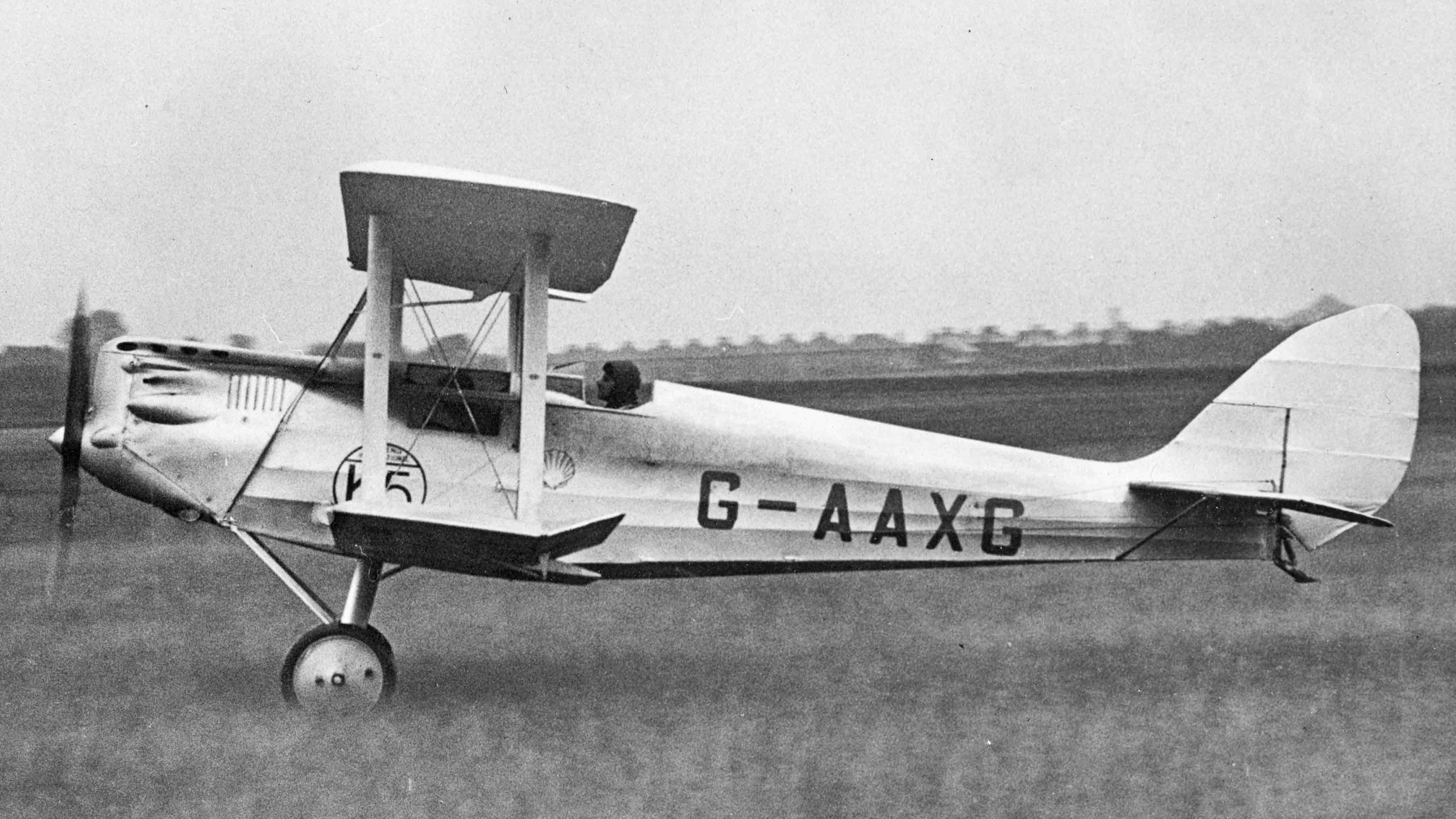 The type is best known however, for long-distance flights by such famous pilots as Amy Johnson. Amy achieved world-wide recognition when she became the first female pilot (aviatrix) to fly solo from London to Australia in May 1930, in her DH60 Gipsy Moth (G-AAAH ‘Jason’).

Some 595 examples of the DH60G Gipsy Moth were built at Stag Lane, with a further 80 aircraft built under licence in France, the United States and Australia. 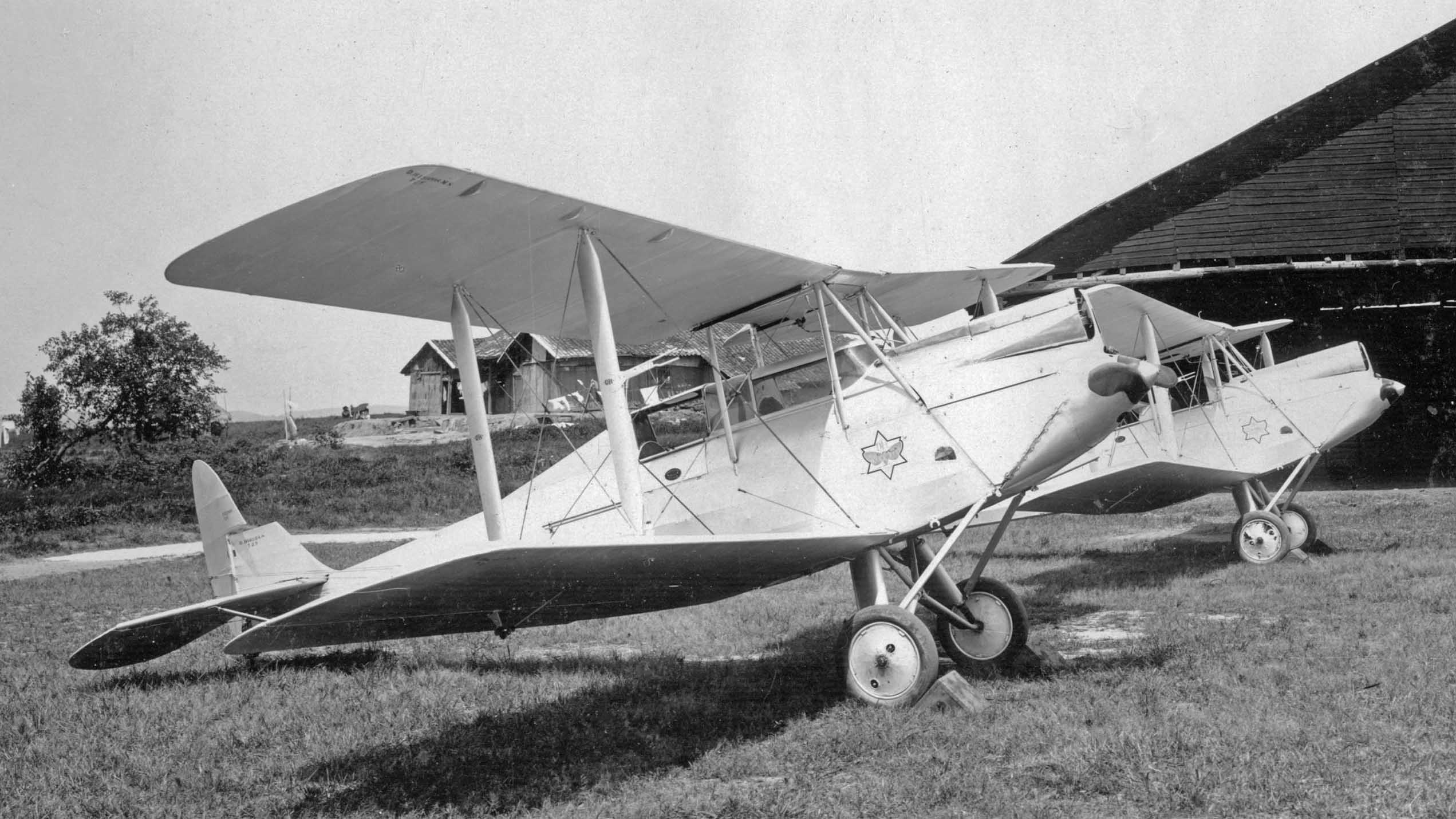 A DH60G Gipsy Moth Coupe parked at Stag Lane alongside another Gipsy Moth.

A number of aircraft were completed with tandem enclosed cockpits, this version being known as the Gipsy Moth Coupe. The type was also available as a single-float or twin-float seaplane and it was widely exported for both civil and military user. In the UK it became dominant in the privately owned civil market.

Although less well-known, the DH60M was produced in similar numbers (circa 550) to the DH60G. Another variant was the DH60T Moth Trainers of which around 50 were built. 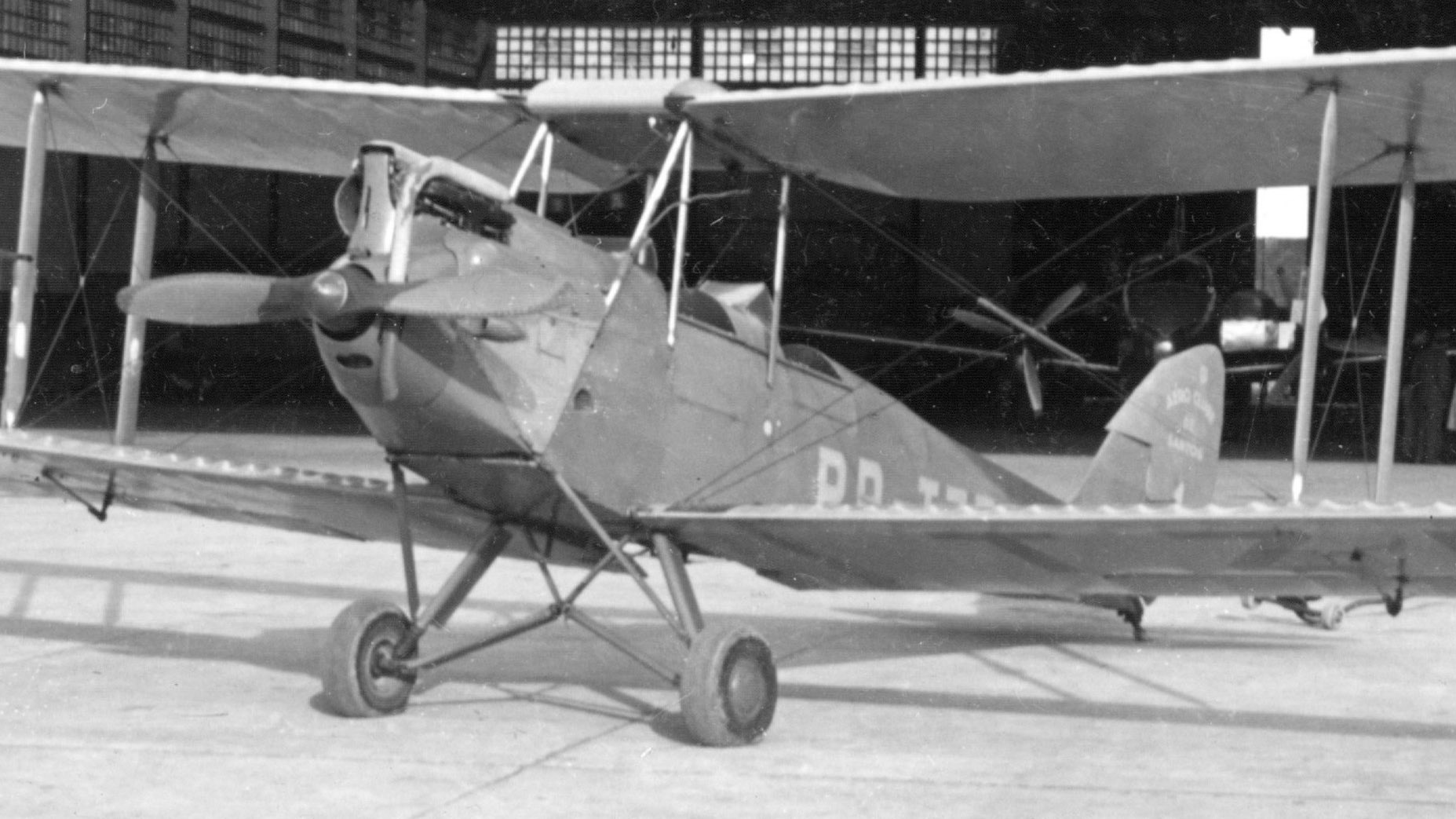 The DH60T featured an exhaust which ejected at the front of, and below, the engine cowling, rather than running alongside the two cockpits. The wing bracing wire arrangements were also modified to ease cockpit access for inexperienced pilots.

In addition to production in the UK and France, the DH60M was also built in significant numbers in Canada (40), the United States (161) and Norway (10). 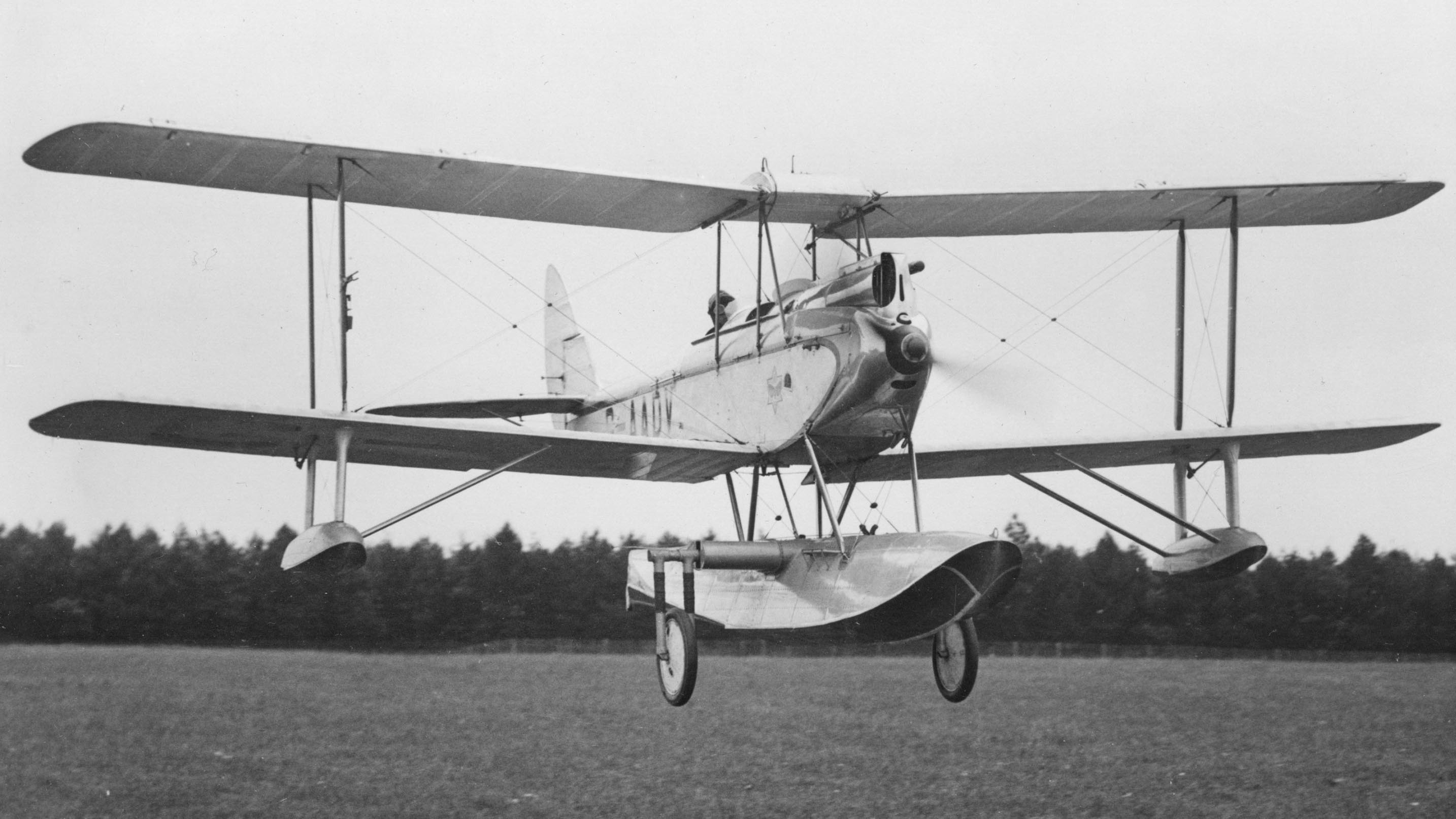