Our Company Heritage Heritage - Company - BAC
British Aircraft Corporation (BAC) was created in 1960 after government pressure to rationalise an industry and saw an amalgamation of some of the most talented and technically skilled engineers in the UK. 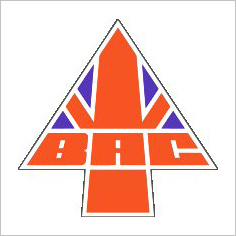 British Aircraft Corporation (BAC) was created in 1960 after government pressure to rationalise an industry where ‘far too many companies were competing for a diminishing number of contracts’.
Out of this policy came the decision to only offer new contracts to organisations that had been formed through various mergers and take-overs.
One of the first contracts to be awarded to the new entity was for the TSR-2, a supersonic all-weather Tactical Strike Reconnaissance aircraft to replace the English Electric Canberra.
The Vickers-Armstrongs submission was initially selected and appointed as prime contractor, with English Electric Aviation appointed as the sub-contractor.  An initial amalgamation was agreed and soon after Bristol Aeroplane Company and Hunting Aircraft Limited subsequently joined the group.
In 1963, BAC acquired the guided weapons interests of both Bristol and English Electric and created companies to serve the newly-emerging space and electronics industries.
The cancellation of the TSR-2 project in 1965 was a major blow to the company although their continued success in the civil airliner market with the BAC1-11, and in the military sector with the improved English Electric Lightning, English Electric Canberra and the new BAC Strikemaster meant that the factories were still stretched to capacity. 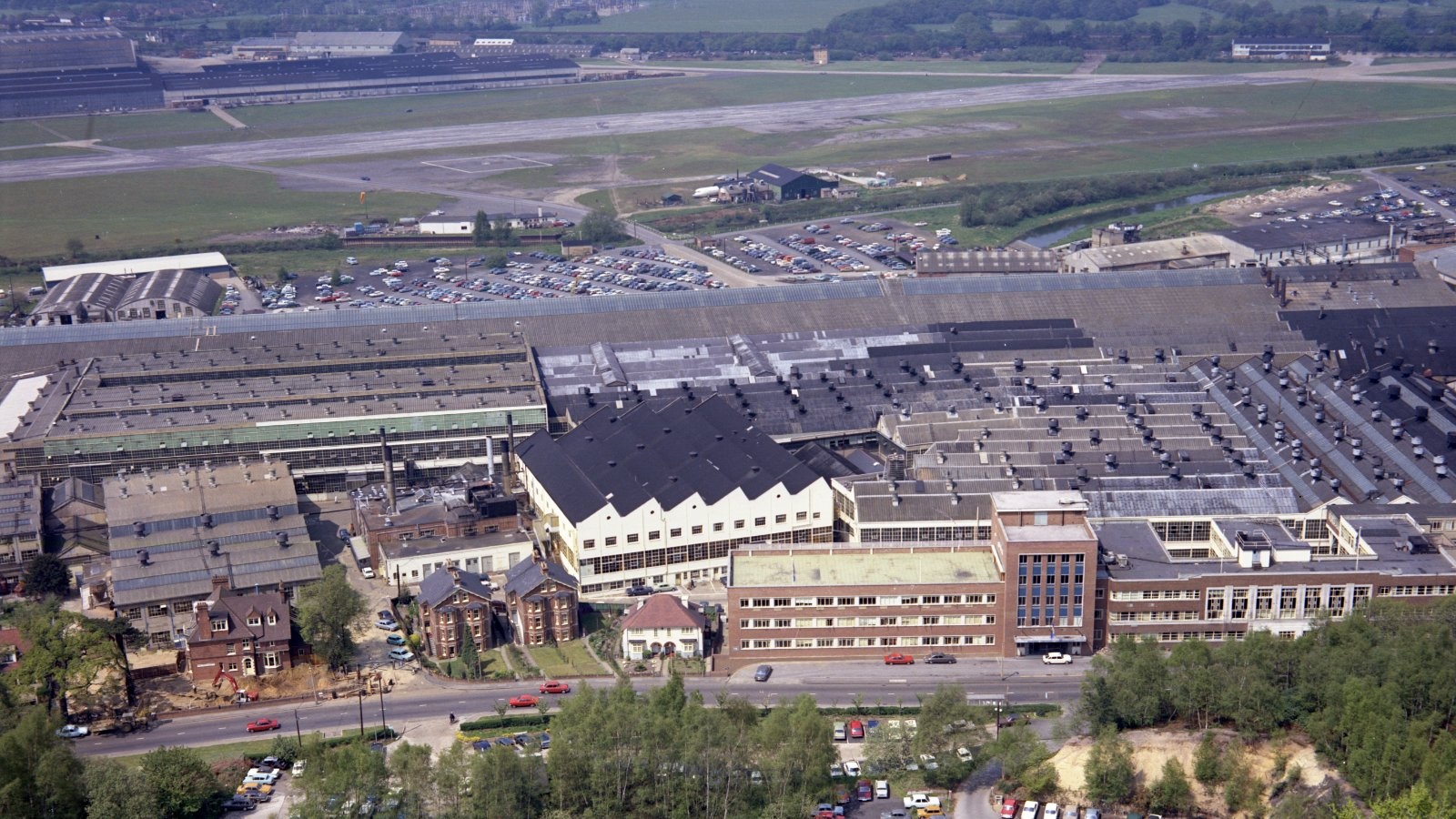 In 1966, BAC reached an agreement with Bregeut in to build the SEPECAT Jaguar Attack Aircraft and the first of eight prototypes flew in September 1968.  Soon after, MBB, Fiat and Fokker joined forces with BAC (in March 1969) and formally created Panavia Aircraft GmbH to produce the Panavia Tornado, of which 992 were  produced worldwide.

A major landmark in world aviation was established on 2nd March 1969, with the first flight of Anglo-French Concorde. The supersonic airliner would set new levels of comfort and performance on routes around the world and was said to be the pinnacle of British aviation engineering expertise.
Alongside the accomplishments of BAC, the Hawker Siddeley Group were also experiencing success with the likes of the Hawker Harrier 'Jump Jet' and Hawker Siddeley Trident airliner. Both companies competed side-by-side for contracts throughout the 1960s and early 1970s - that was until the British Government indicated their desire for the two entities to merge.
However, it was not until 29th April 1977 that British Aircraft Corporation, Hawker Siddeley Aviation (and independent Scottish Aviation) were all finally nationalised and a new company emerged, British Aerospace Plc.