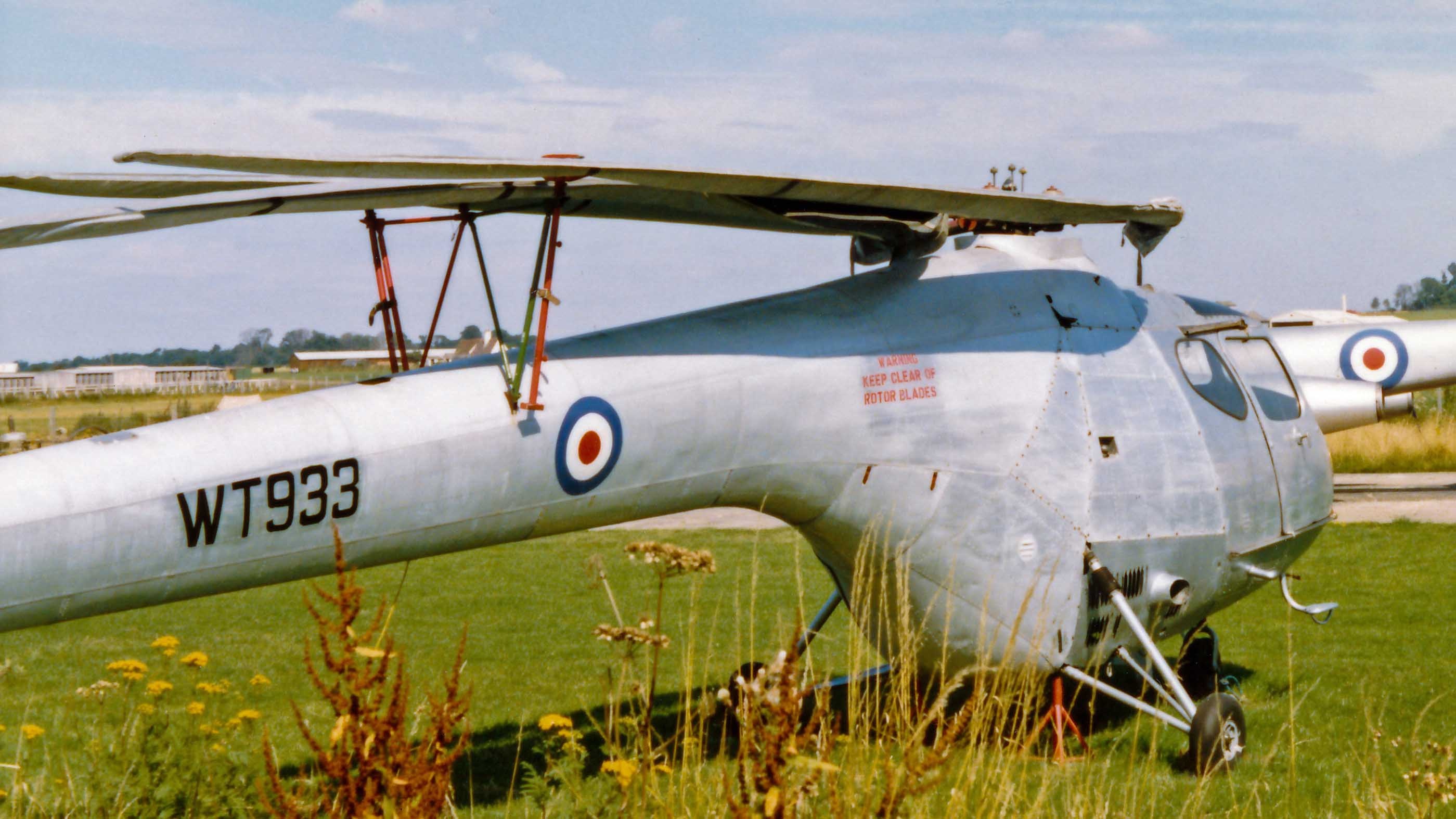 The Bristol Aeroplane Company had more than a passing interest in rotary aircraft and during the period post World War II, it invested heavily in the development of some iconic British helicopter designs, one of the most famous of which was the Bristol Type 171 Sycamore.

The Austrian designer Raoul Hafner, produced a nimble Autogyro (the Hafner ARIII), which flew in 1935, which had some notable innovations, including the use of 'cyclic pitch' applied via a compact rotor head.

The pitch change of the blades took place at the centre of the rotor head, controlled by a ‘spider’ mechanism and applied to a torsion bar attachment for each blade. These features were quite revolutionary and still continue in use today on Westland’s Lynx helicopter.

In 1944, and after the Allied invasion of Europe, the success of the Airspeed Horsa and General Aircraft Ltd (GAL) Hamilcar gliders during Operation Overlord resulted in increased priority in helicopter development.

Bristol Aeroplane Company acquired Hafner’s company and its design rights, with Hafner himself becoming Chief Designer of their Helicopter Division. Their first design was an all-new four seat helicopter, named the Bristol Type 171 Sycamore, the name inspired by the view of the side elevation which resembled a Sycamore seed. It was said that in addition to falling with a rotating motion, it also bears a striking resemblance with the bulbous forward cabin, seeping up to a slim tailboom and high-mounted tail rotor. 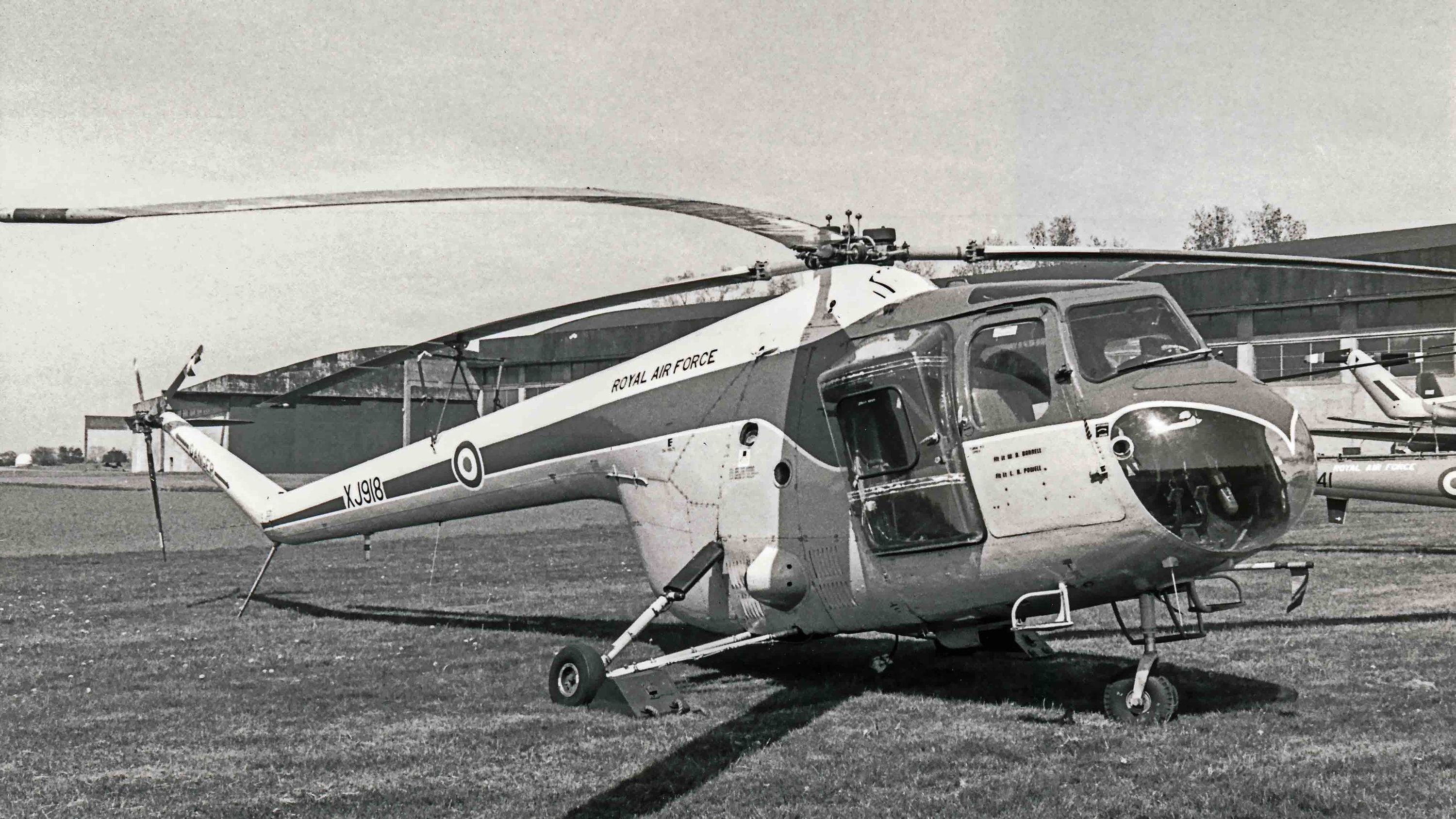 The first prototype Bristol Type 171 Sycamore (VL958) flew for the first time on 27th July 1947, powered by a Pratt & Whitney 450hp Wasp Junior engine, as was the second aircraft.

The Bristol Type 171 Sycamore was the first British-designed helicopter to enter production and to be granted a civilian Certificate of Airworthiness. It was also the first helicopter to serve with the Royal Air Force.

The main production model was the Bristol Type 171 Sycamore Mk 4, of which 154 were built. The aircraft saw long service with the RAF who operated 85 of the type as the Sycamore HR.14, with smaller numbers of other marks.

In military service, the Bristol Type 171 Sycamore was designated HC, whilst in civilian use it was simply referred to simply as the Bristol Sycamore. 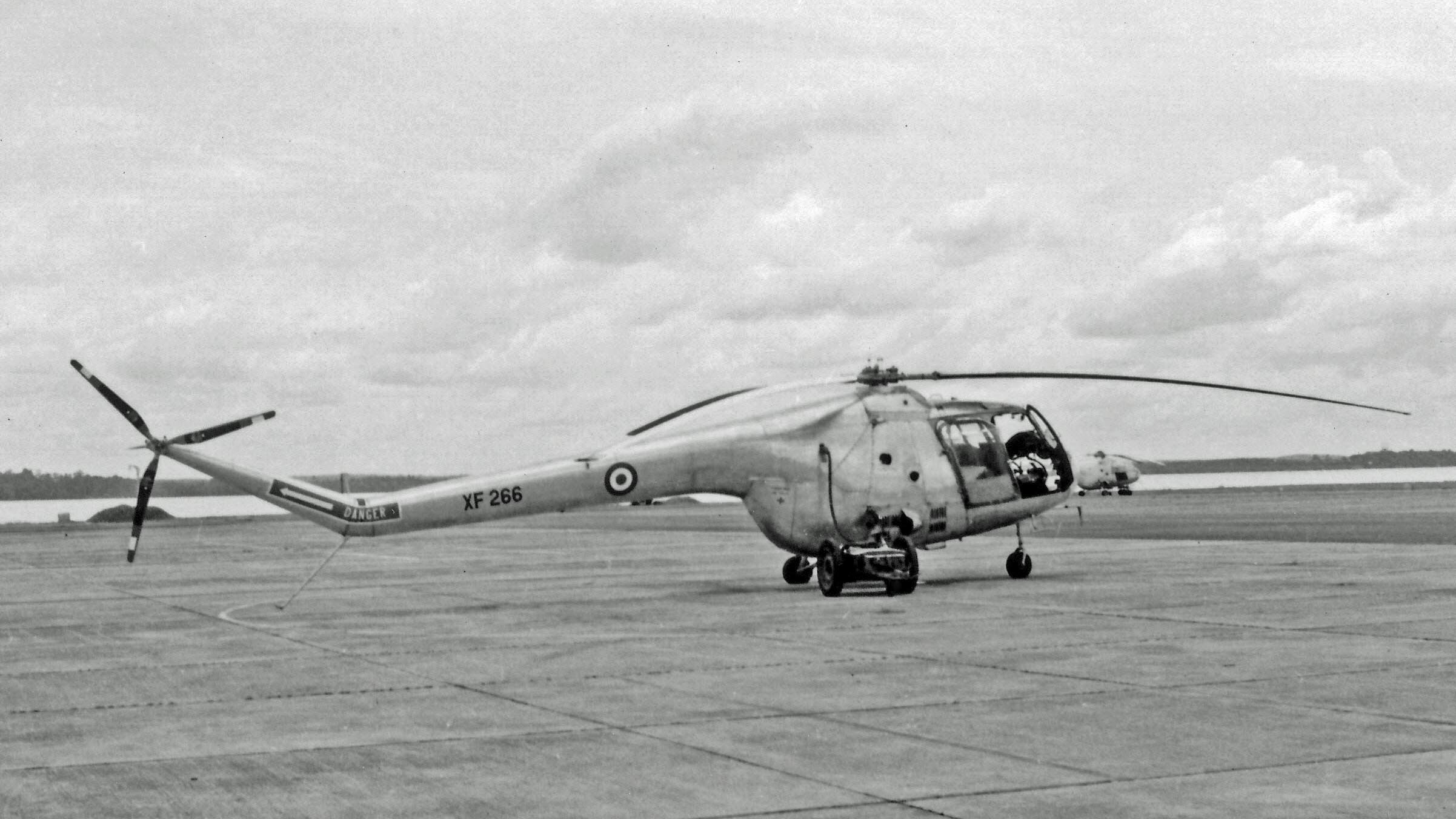 In addition, the Australian Defence Force operated 7 aircraft and in total (including prototypes and civil demonstrators) 180 were built.

The Bristol Type 171 Sycamore was 'officially' retired in December 1971, when critical parts became fatigue life-expired although 32 Squadron continued to use their pair of aircraft until August 1972.