Our Company Heritage Avro 701 Athena
A training aircraft for the RAF, intended to replace the Prentice, which was only built in small numbers. 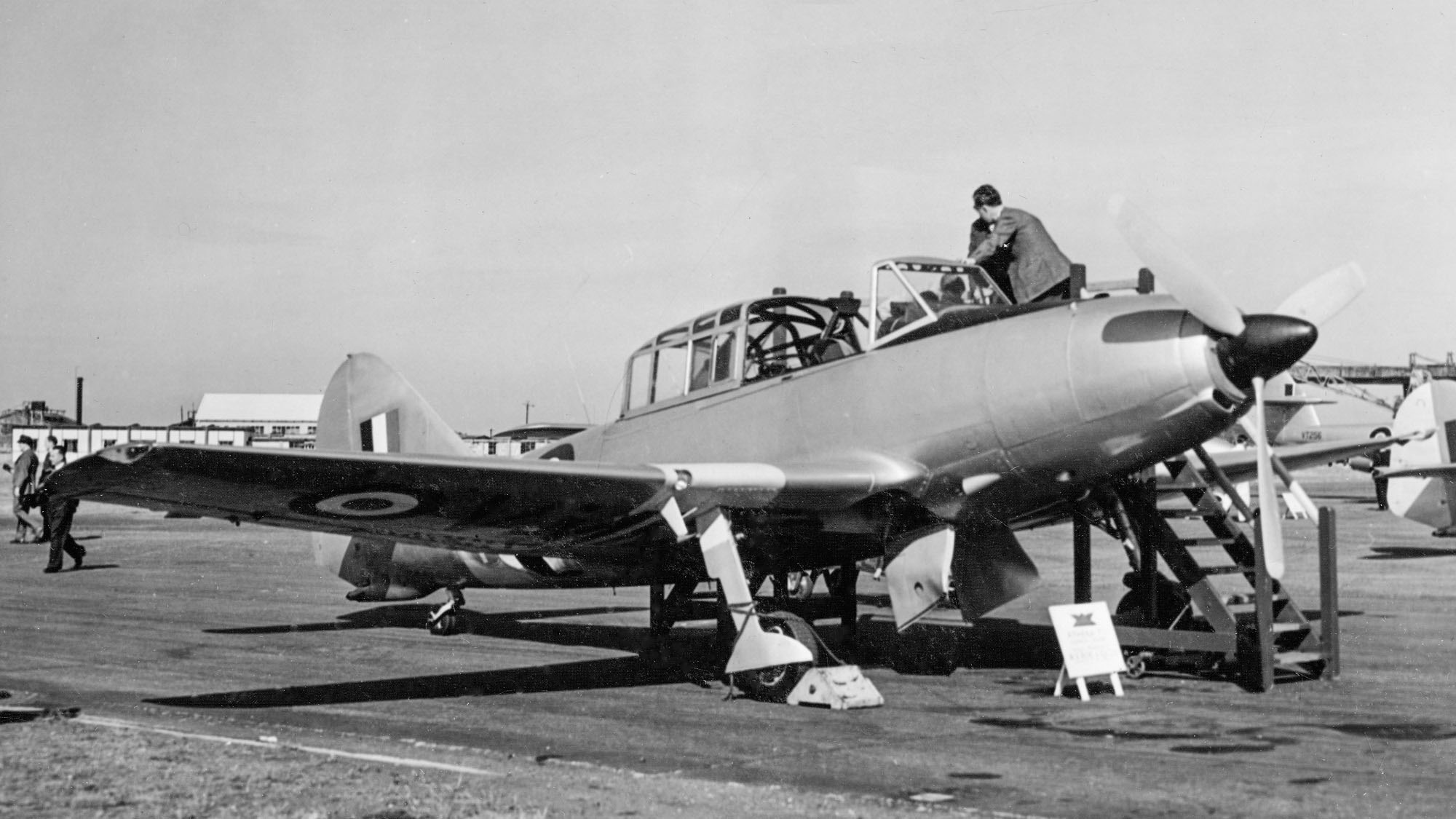 The A.V. Roe & Co Avro 701 Athena was designed against Specification T17/45, which sought a turboprop powered, basic three-seat trainer to replace the Percival Prentice. The two contenders were submitted in the Avro 701 Athena and the Boulton Paul Balliol.

The first prototype (VM125) was flown for the first time at Woodford on 12th June 1948. Unfortunately, it soon became apparent that the slow development of these turbine engines to a production standard would delay the programme considerably. As a result (and taking into consideration the readily availability of quantities of Rolls-Royce Merlin 35 engines, available from in stock), the decision was taken to re-issue the requirement as Specification T.14/47, identifying the specific the use of a different engine. 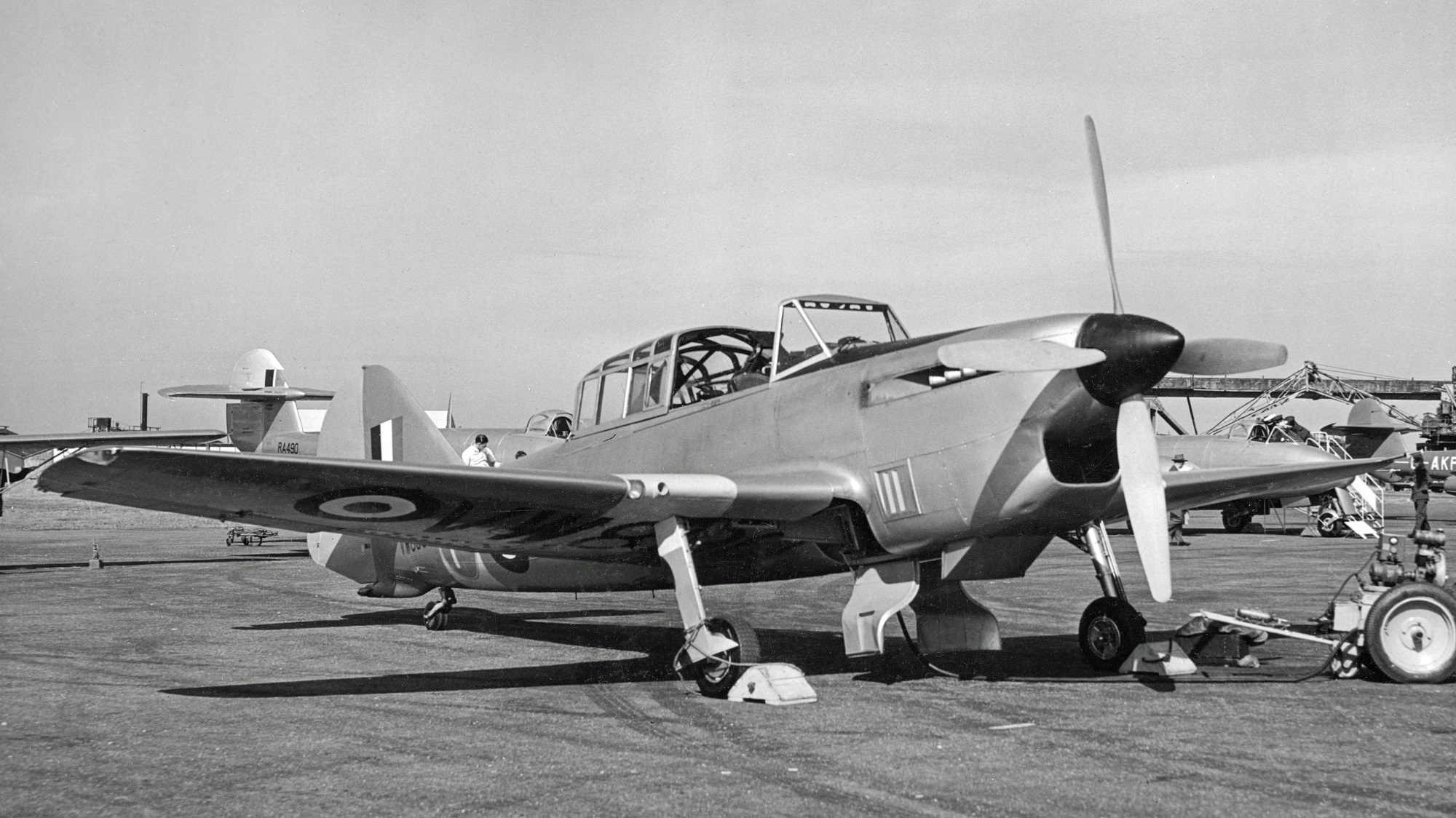 A significant redesign included moving the wing forward by 27 inches in order to accommodate the much heavier Rolls-Royce Merlin engine. The modified aircraft was then designated as the Avro 701 Athena T.2, of which four prototypes were built.

The first Merlin-powered aircraft (VW890) flew for the first time on 1st August 1948.

During the development phase, it became apparent that a greater fin and rudder area was required and subsequently a taller fin and rudder, plus a small dorsal fin, were added to all production aircraft.

The initial requirement for three seats was eliminated and this resulted in the production aircraft also having a shorter canopy than that used on the early prototypes. The Avro 701 Athena was fitted with a single 0.303 Browning machine gun and 300 rounds, as well as a gun camera.  The aircraft also had provision for the carriage of underwing stores such as bomb-racks and 45-gallon drop tanks.

Although the Boulton Paul Balliol was eventually selected as the preferred design (of which some 229 were built), the Avro 701 Athena was also ordered into 'limited production', with a total of 15 aircraft entering RAF service in 1950. These were used for armament training at the RAF Flying College at Manby and for this purpose, they were also equipped to carry two 60 lb unguided rockets under each wing. 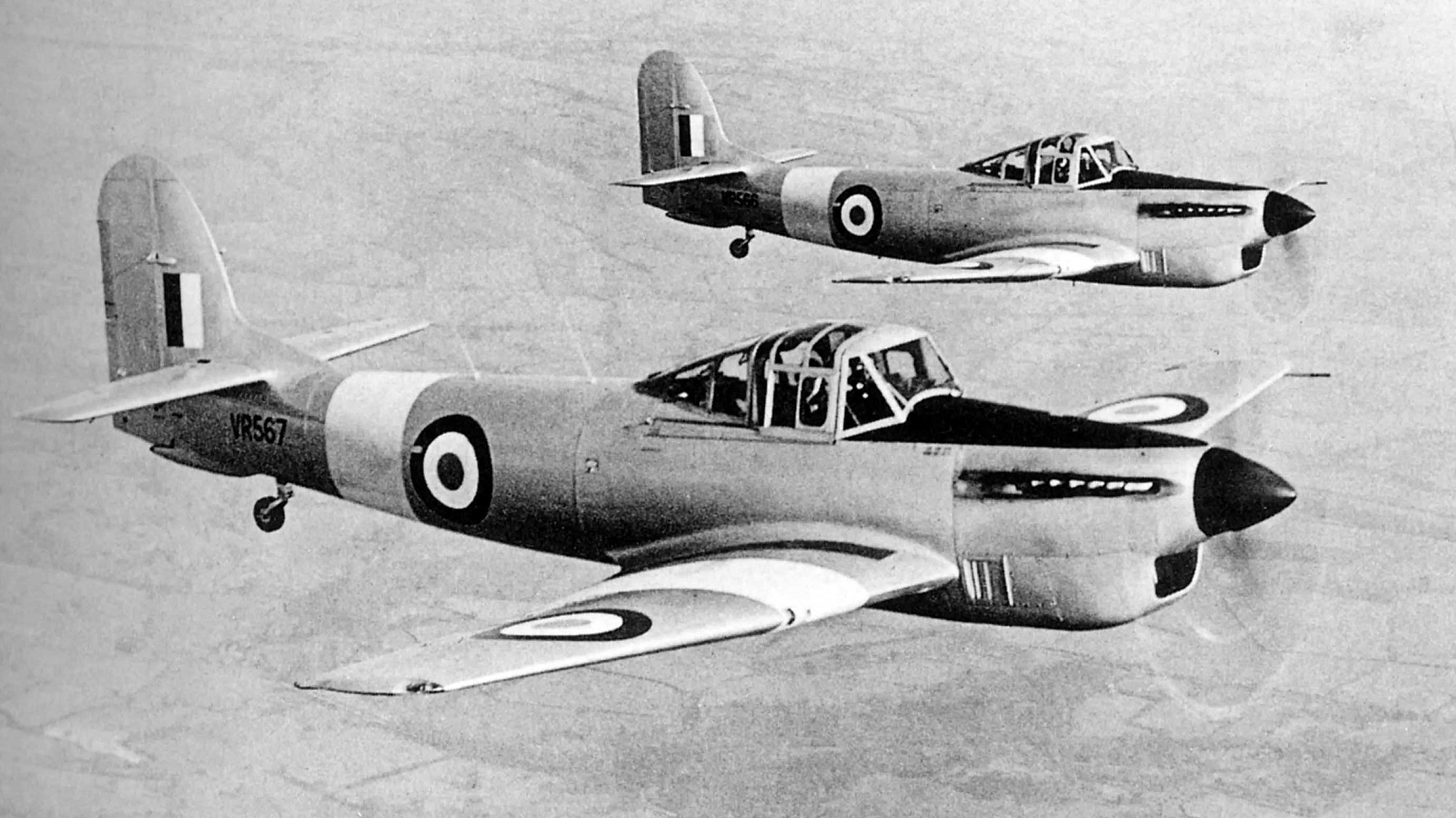 One aircraft briefly carried a civil registration (G-ALWA) and undertook a promotional tour to India.  Despite this final campaign, no further orders were received.

A total of 22 Avro 701 Athena aircraft were built, made up of three turboprop prototypes, four Merlin-powered prototypes and 15 production Athena T.2s.