Client Conversation: A life
on the ocean wave

Client Conversation
Insights Features Client Conversation: A life on the ocean wave
Captain Jules Lowe’s 37-year naval career has been packed full of maritime missions large and small. He tells Sandy Boxall about his experiences and why creating the navy of the future takes far more than just horizon scanning – it’s also about doing things differently at every level 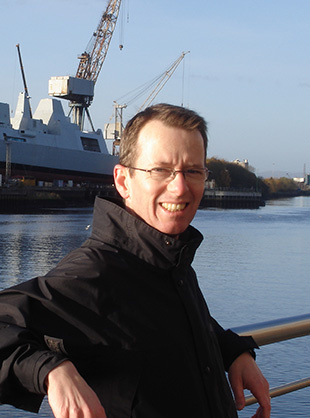 If only we could bottle up Captain Jules Lowe’s positivity. The words “great” and “superb” loom so large in his conversation that one is left in no doubt of a life well lived – both on and offshore.
His has been a career rooted in engineering and the future capability of the Royal Navy he is clearly so proud to serve. It’s one that has taken him from an upbringing in the industrial north of England to oceans around the world, but now he is back home and serving in Navy Command’s Maritime Capability Division as the head of Navy Innovation. It’s a role that is just as much about mindset, as it is technology.
“I want people to realise they can colour outside of the lines and that doing business in a different way can be a good thing,” he says. “I don’t want people constrained by a thousand years of tradition – I want to be able to operate in the best interests of the Royal Navy given the world we live in today. So I think being able to interpret rules as intent, rather than as binding regulations, is a really healthy thing and we need to do more of that wherever we can.”

Made in the Royal Navy 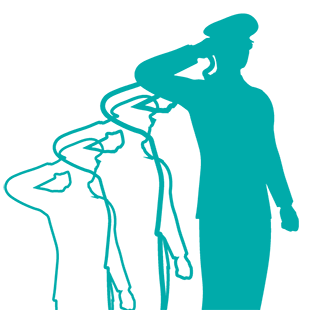 Lowe harboured no lifelong ambitions for a life at sea. However, with few technical land-based apprenticeships available, and in the aftermath of the Falkland Islands conflict a year earlier, a career in the armed forces seemed replete with technological potential – even to someone who had little practical knowledge of seafaring.
“I signed up in September 1983, joining a navy far bigger than it is today,” he recalls. “There were lots of people who were in the same position. Very quickly, though, you bond with an organisation and realise it’s a good fit, as well as that feeling you get that you’re serving your country, which resonates particularly strongly when you’re a young age.”
While keen to stress that being a technician was “really fascinating and great”, Lowe held ambitions to broaden his horizons, and this led him to complete a degree at the Royal Naval Engineering College and join the officer ranks. “I joined the navy with a handful of O-Levels and will walk away with this degree, as well as a Master’s from University College London, so I can only thank the taxpayers for their generosity! I absolutely love the ‘Made in the Royal Navy’ advertising campaign. It really resonates very powerfully for me.”
The early part of his career saw him “bounce in and out of ships relatively quickly”. For example, he served for eight months on HMS Danae as a midshipman. “This role got me to a position where I could be trusted as ‘Officer of the Day’ and so on,” he recalls. “It was great because I could be thrown on any task but be responsible for nothing, while still being formally incorporated into the ship’s company. It was a wonderful part of my career.”
“I don’t want people constrained by a thousand years of tradition – I want to be able to operate in the best interests of the Royal Navy given the world we live in today”

He looks back at his time on HMS Cornwall with particular fondness – and typical self-deprecation. “The first time that I really went to sea and was trusted with a proper job was with HMS Cornwall, and this included two Gulf deployments, as well as one hunting submarines off the coast of Norway,” he explains.
“It was a ship where, as technicians, we had the freedom to diagnose and maintain it ourselves. By contrast, platforms today are just so more complicated, there’s no getting away from that. That’s a real challenge for the navy. Back then, technicians could go from ship to ship, and class to class, and predominately they were using the same type of technology so they knew their ships extremely well. This is now only the case with the Type 23s. As a result, we understand the ships less well than we used to.  I don’t think this challenge is going away either – ships will get ever more complex.”

Queens of the fleet 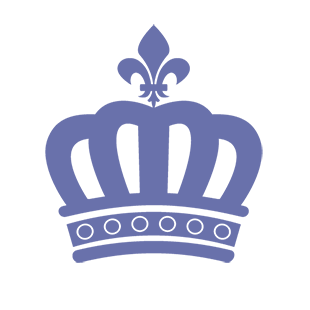 As befits someone with nigh on 40 years of naval experience, Lowe has had extensive involvement with British aircraft carriers at different points during his career. Early on, he served as propulsion engineer and senior watch keeper on HMS Illustrious, which he describes as “a hard running ship – at one point we had spent 16 out of 19 months east of Suez”.
More recently, he devoted considerable time to the build of the new flagship carrier, HMS Queen Elizabeth, which is the largest and most powerful vessel ever constructed for the Royal Navy and capable of carrying up to 40 aircraft.
The UK is far from alone in remaining reliant on such vessels. For example, America’s navy is required by law to have 11 supercarriers in its fleet, and India, China and Japan are also in the process of getting new carriers ready for sea. Lowe firmly believes that such ships are an essential part of a modern navy, as well as a powerful symbol of national hard and soft power.
“I spent nearly four years working on her build between 2012 and 2016 and the sheer scale was something else,” he says. “We figured we could fit the length of a c-class submarine into its hanger. We were doing things like writing the operating manual and working out how to get a ship that size to sea with a company that was relatively new. But the really interesting part was watching British industry come together as an alliance – and as a marine engineer I had a front row seat.”
This process, he says, was not without its challenges – “there were just so many moving parts and it involved a workforce that had never done it before” – but nonetheless it offered tremendous advantages. “We were all in this together,” he says.
“But it also shows how important it is to set up a team well, you need to create the conditions for success and have the right incentives for everyone to do the very best they can. For me personally it helped me look at things in a new way. We can definitely learn more from industry, and industrial placements are extremely valuable in terms of personal development of engineers – and this works in both directions too.” 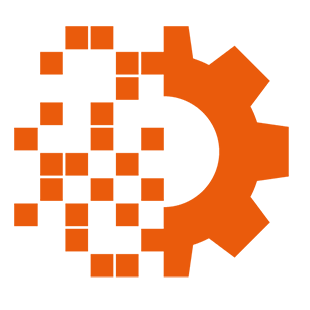 Following on from his stint on HMS Queen Elizabeth, Lowe has remained in the maritime capability field, focusing heavily on helping develop the navy’s Innovation eco-system which has sprung up in recent years. From NELSON to Navy-X to MarWorks (a tech accelerator focused on agile command and control networks), the navy has been seeking to harness the power of new technologies and strengthen the way capability is delivered to the frontline.
“Much of this stems from transformation agenda being brought in by the then Second Sea Lord, Admiral Radakin,” explains Lowe. “He has taken the navy on a journey because he is definitely a Transformationalist and is now the First Sea Lord. His Successor, Admiral Hine, is another person who wants to shake the tree and change things for the better – and this has put innovation centre stage.”
Lowe is now responsible for the navy’s innovation hub, DARE – Discovery, Assessment, Rapid Exploitation – and works in conjunction with the new operating model, NEMESIS. “This is an idea which came from the Second Sea Lord,” explains Lowe.
“There was a whole load of innovation going on and we needed to make sure it was coherent – which might be easier and quicker if it was all under one roof. It’s about getting the people and the process working together in the right way. It comes down to bureaucracy hacking, getting rid of the unnecessary barriers that prevent and delay stuff getting done. NEMESIS aims to upgrade the innovation agenda and make delivery at pace a reality – and the organisational design has just been approved.”
Throughout this process, Lowe has been at pains to give his team the freedom to get on with their job – which is a key lesson he has taken from interacting with colleagues in the private sector. “In industry you have your job and you’re expected to deliver that,” he points out.
“There is an enormous amount of urban myth about managing people in the forces. You just can’t be shouting at people all the time because if people leave you can’t just flick a switch and replace them. It takes years to build up someone new to that level”

“I’m really not one to micro manage people but that said, I do have a strong interest in most people’s work. So it’s important to take an interest in people without them thinking they are being micro managed – which can be a fine line to thread. There is an enormous amount of urban myth about managing people in the forces. You just can’t be shouting at people all the time because if people leave you can’t just flick a switch and replace them. It takes years to build up someone new to that level.” 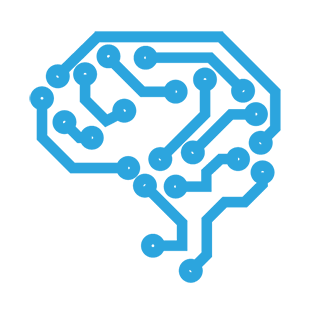 And longer term, autonomous vehicles and AI will become increasingly common in a world that will still be very unstable, he predicts.  “We have a re-emergence of great power competition and different threats coming at you from all sides. So maritime security will absolutely be required.”
The question, then, is how this will be delivered, especially when technology will enable enemies to know exactly where you are at any given moment. “We’re almost at the point where you can’t hide a ship on a surface and the oceans may become transparent too,” he says. “The only thing we can say for certain is that we won’t look as we do now.”
Self-deprecating to the last, Lowe forgets one thing. He and his team are successfully pulling the navy into this uncertain future – and the rest of us will continue to follow them.
About the author
Sandy Boxall is Director of Defence Digitisation at BAE Systems Applied Intelligence
sandy.boxall@baesystems.com