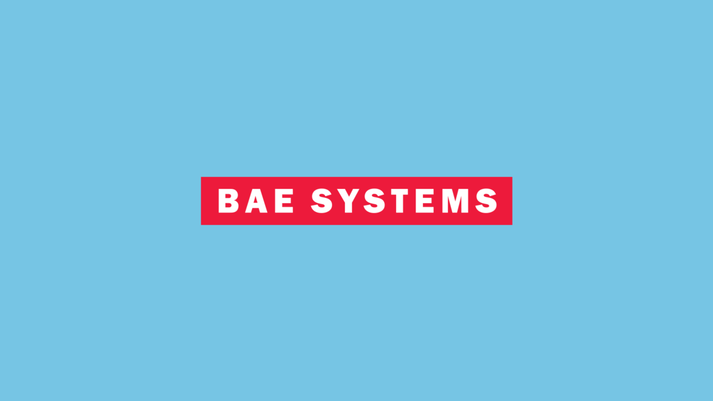 There has been comment in recent days about the extent to which industry supports the Ministry of Defence (MOD) in its proposals to reform the defence acquisition process, with the specific aim of introducing greater private sector discipline into defence procurement

Reform of defence acquisition is essential if the men and women of the armed forces and security services are to be supplied with the equipment and support they require, within reduced budgets, and at costs that deliver value for money to the taxpayer.

Reforming defence acquisition is complex, and those working within the Defence Equipment and Support organisation deserve the tribute made by the Defence Secretary in his announcement last week.  The drive to examine all options which could improve the efficiency of defence acquisition should be pursued and, as the largest supplier to the MOD, BAE Systems will support the MOD in its reforms.  The MOD is currently consulting with industry.

We do not yet know the outcome of that work but recognise the merit of the current so called 'GoCo' (Government owned, Company operated) proposal that is now the MOD's preferred option in the forthcoming assessment phase. BAE Systems will work with the MOD to realise the benefits of whatever they decide to implement.