Research and Development Work for PIM continues with $313 Million Contract 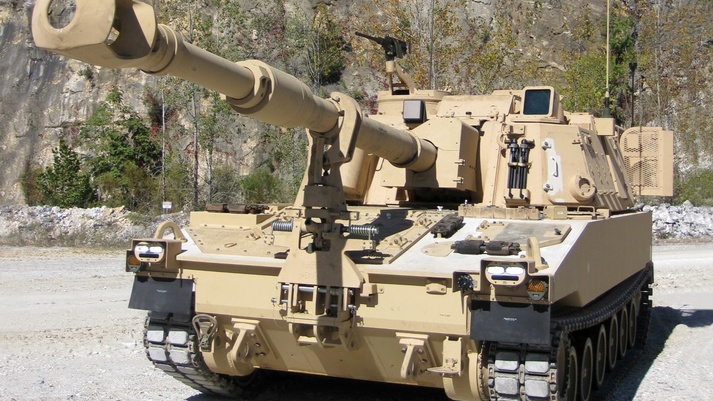 “The PIM program will ensure that the self-propelled howitzer fleet is sustainable in the long term and provides significant growth potential for our customer,” said Joe McCarthy, vice president and general manger of Combat Vehicles at BAE Systems.  “Since we built and delivered the seven PIM prototype vehicles last year, we have completed all contractor tests, as well as Phase One of the Army’s Developmental Test. The additional funding that we are receiving through this contract will allow us to support the remainder of the Army’s rigorous test program and complete the production planning efforts in support of the low-rate initial production decision.”

BAE Systems was awarded a $63.9 million research and development contract in August 2009 to produce five Self Propelled Howitzers and two Carrier, Ammunition, Tracked vehicles. The seven prototypes were delivered to the U.S. Army, on schedule, in May 2011.

Work under this contract will be performed at various BAE Systems facilities, including: York Pennsylvania; Johnson City, New York; Minneapolis, Minnesota; Santa Clara, California and Sterling Heights, Michigan.  The contract was awarded by U.S. Army TACOM and is expected to begin in February 2012 with anticipated completion in January 2015.