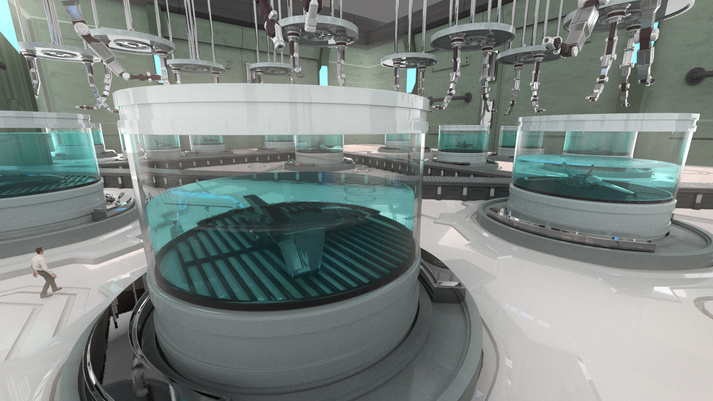 Ahead of this years' Farnborough International Airshow, engineers and scientists at BAE Systems and the University of Glasgow have outlined their current thinking about military aircraft and how they might be designed and manufactured in the future.
The concepts have been developed collaboratively as part of BAE Systems' 'open innovation' approach to sharing technology and scientific ideas which sees large and established companies working with academia and small technology start-ups.
During this century, the scientists and engineers envisage that small Unmanned Air Vehicles (UAVs) bespoke to specific military operations, could be 'grown' in large-scale labs through chemistry, speeding up evolutionary processes and creating bespoke aircraft in weeks, rather than years.
A radical new machine called a Chemputer™ could enable advanced chemical processes to grow aircraft and some of their complex electronic systems, conceivably from a molecular level upwards. This unique UK technology could use environmentally sustainable materials and support military operations where a multitude of small UAVs with a combination of technologies serving a specific purpose might be needed quickly. It could also be used to produce multi-functional parts for large manned aircraft. 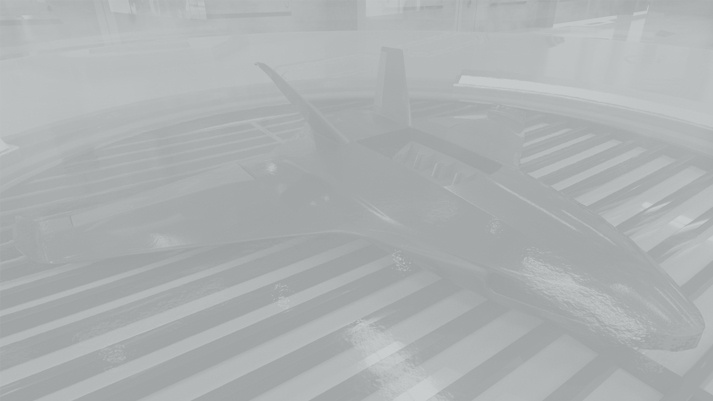 
Flying at such speeds and high altitude would allow them to outpace adversary missiles. The aircraft could perform a variety of missions where a rapid response is needed. These include deploying emergency supplies for Special Forces inside enemy territory using a sophisticated release system and deploying small surveillance aircraft.
“The world of military and civil aircraft is constantly evolving and it's been exciting to work with scientists and engineers outside BAE Systems and to consider how some unique British technologies could tackle the military threats of the future” said Professor Nick Colosimo, a BAE Systems Global Engineering Fellow.
Regius Professor Lee Cronin at the University of Glasgow, and Founding Scientific Director at Cronin Group PLC – who is developing the Chemputer™ added; ‘This is a very exciting time in the development of chemistry. We have been developing routes to digitize synthetic and materials chemistry and at some point in the future hope to assemble complex objects in a machine from the bottom up, or with minimal human assistance. Creating small aircraft would be very challenging but I’m confident that creative thinking and convergent digital technologies will eventually lead to the digital programming of complex chemical and material systems.’
BAE Systems has developed some of the world’s most innovative technologies and continues to invest in research and development to generate future products and capabilities.
Contact