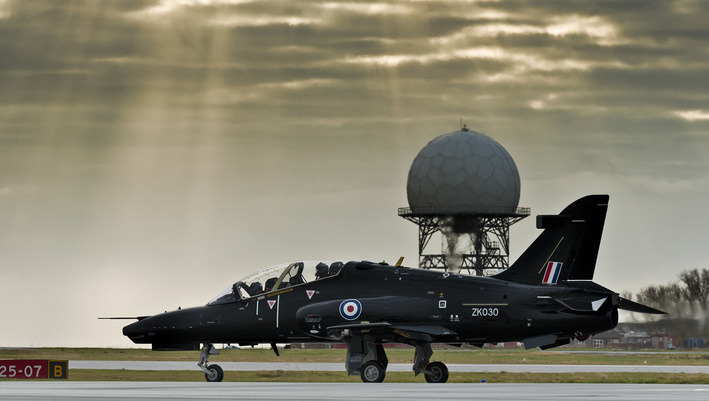 Following agreement between the Governments of the Kingdom of Saudi Arabia and the United Kingdom of Great Britain and Northern Ireland, under the Saudi British Defence Co-operation Programme, we have been awarded a contract for £1.6bn (equivalent) to support the future aircrew training requirements of the Royal Saudi Air Force.

The contract, aimed at meeting the growing demands of a world class Air Force, covers the provision of equipment and training devices such as aircraft simulators, training aids and aircraft on which to train aircrew.

Included within this requirement is the supply of 55 Pilatus PC-21 aircraft to fulfil the basic training role and 22 BAE Systems Hawk Advanced Jet Trainer aircraft, which will be used to fulfil the fast jet training part of the syllabus.

We will also provide an initial support package including the provision of spares, technical publications and post design support.

Commenting on the announcement Guy Griffiths, Group Managing Director International said: “We are honoured that BAE Systems has been awarded this contract to provide the Royal Saudi Air Force with aircraft and training equipment to meet their future aircrew training needs. We have a long history in the Kingdom of Saudi Arabia and working with Pilatus, we will provide the RSAF with the best training platforms to meet their requirements.

‘Through the Hawk Advanced Jet Trainer, the trainee fast jet pilots will have access to the very latest in advanced simulation for radar, weapons and defensive aids training to enable a smooth transition to front line aircraft, including Typhoon.”

Deliveries of the Pilatus PC-21, manufactured in Switzerland, will commence in 2014.  The UK built Hawk aircraft will be delivered from 2016. 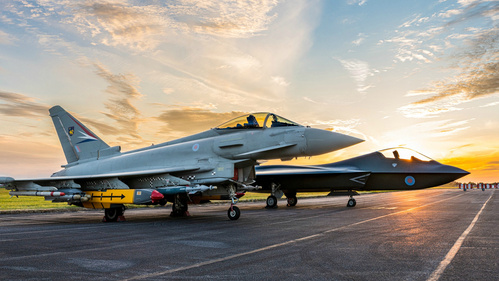 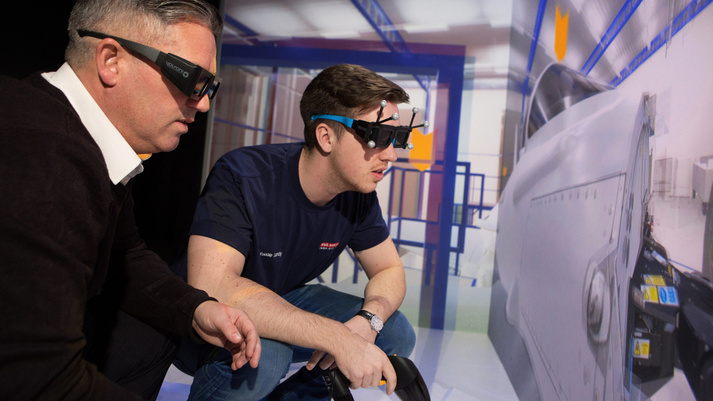 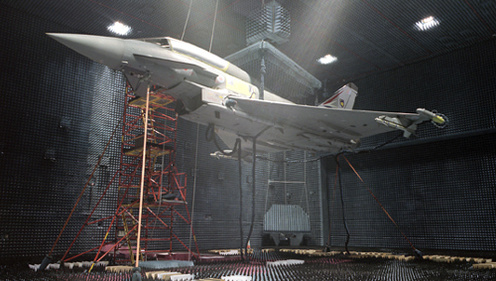 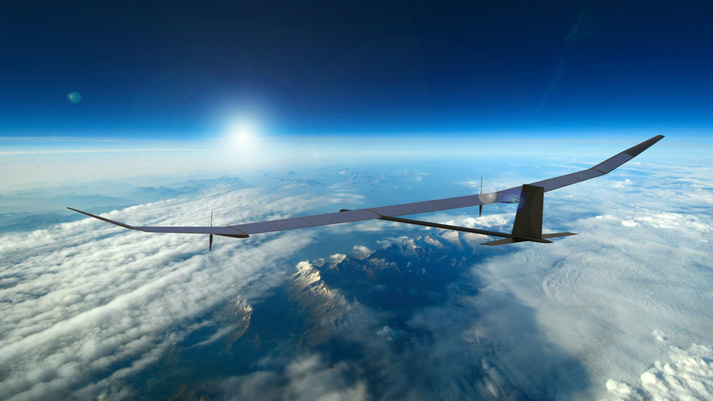 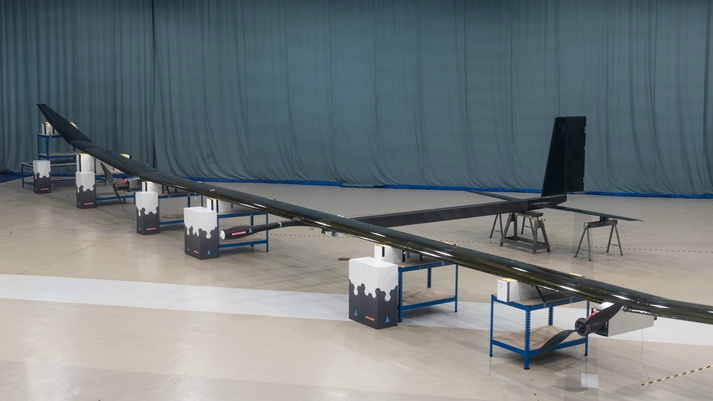 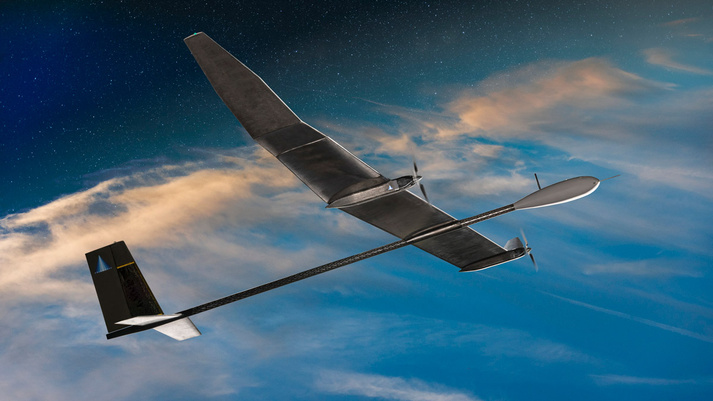