Announcement of 2016 half year results 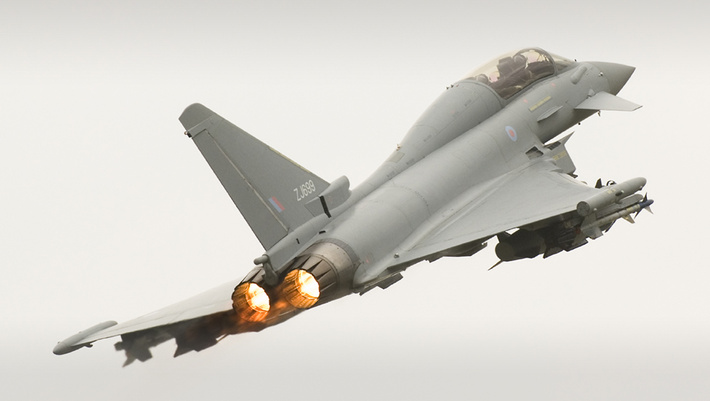 "In the first half of 2016, BAE Systems performed well. Despite economic and political uncertainties, governments in our major markets continue to prioritise national security, with strong demand for our capabilities. In the US, we are seeing encouraging signs of a return to growth in defence budgets and improved prospects for our core franchises. In the UK, the result of the EU referendum will lead to a period of uncertainty, but we do not anticipate any material near-term trading impact on our business.

Our business benefits from a large order backlog, with established positions on long-term programmes in the US, UK, Saudi Arabia and Australia. We are well placed to maximise opportunities, deal with the challenges and continue to generate attractive shareholder returns.”