Al Whitmore is president for the Intelligence & Security (I&S) sector of BAE Systems, Inc. I&S is comprised of 6,300 employees across the United States and abroad. 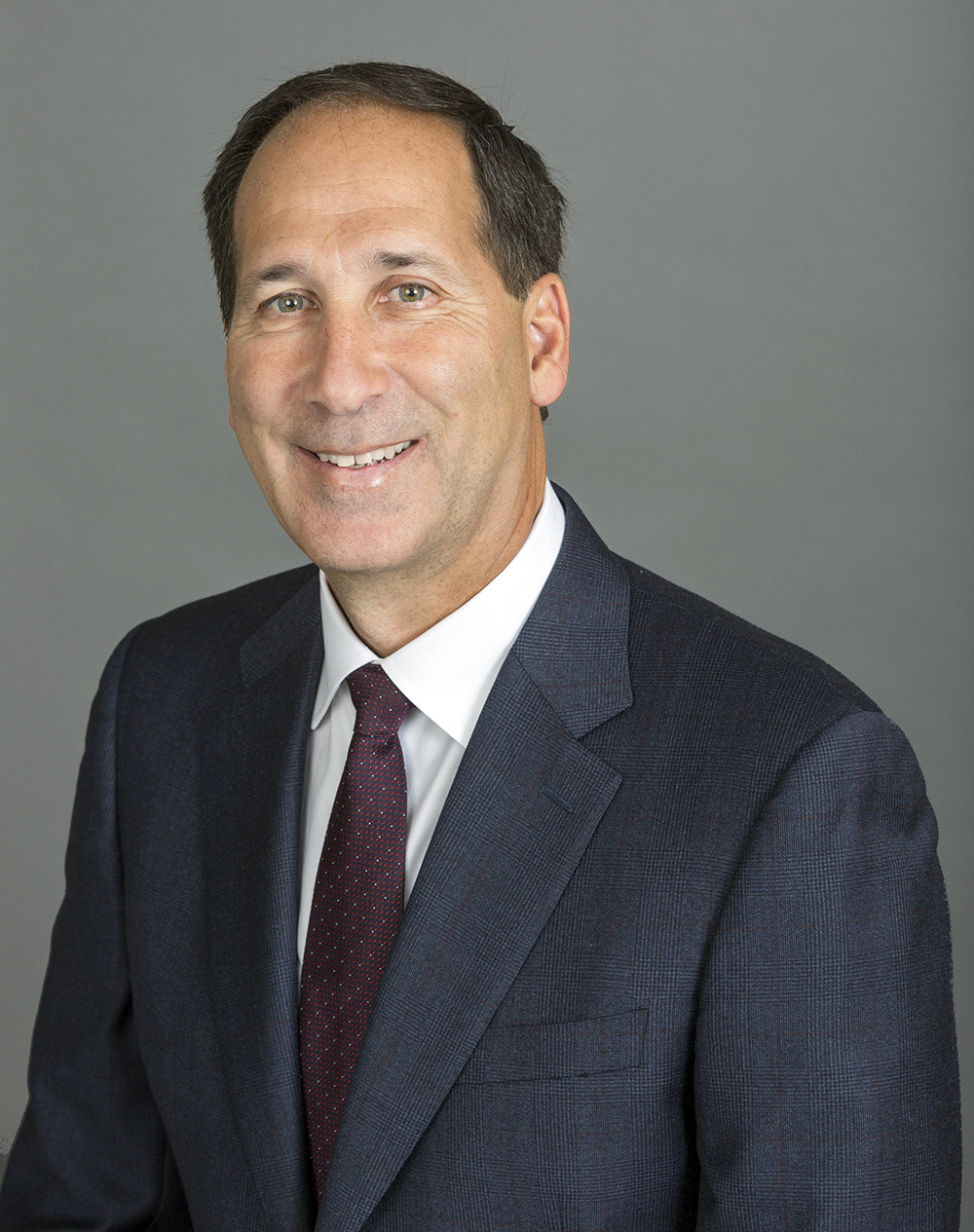 Prior to joining BAE Systems, Al spent more than three decades at General Dynamics and its predecessor in positions of increasing responsibility. Most recently, he was senior vice president of the Global Solutions Division for General Dynamics Information Technology (GDIT). Al successfully led an organization focused on providing IT solutions and professional services to the Department of Defense, state and local, and commercial customers. Additionally, Al led the establishment and sat on the board of RGNext, a GD/Raytheon joint venture which secured a major Air Force space program valued at more than $1 billion.

Al earned a Bachelor of Science degree in Electrical Engineering from Brown University and a Master of Business Administration degree from Northeastern University. He is an executive committee member of the international board of directors of the Armed Forces Communications and Electronics Association (AFCEA).