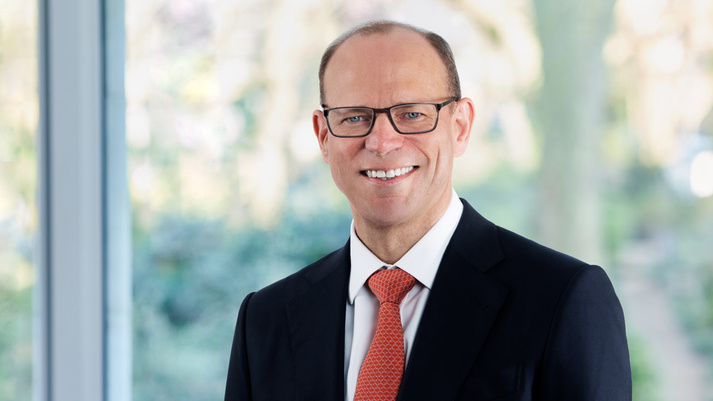 Group Finance Director
Career story: Brad joined BAE Systems as Group Finance Director Designate in September 2019, becoming Group Finance Director and joining the BAE Systems plc Board on 1 April 2020.
Brad has a 30 year career in the energy sector with Schlumberger, holding roles including the Head of Finance for the group of companies called Wells which accounted for nearly 70% of the company’s overall profit.  He also served as Director of Internal Audit, in addition to numerous other Finance Director roles in a career which included assignments in UK, Romania, Nigeria, Italy, France, Brazil and the United States.

Brad was born in Tulsa, Oklahoma and has an MBA from the London Business School and a Finance degree from SMU in Dallas, Texas.

When not at work: Brad enjoys spending time with his wife and daughter, tennis, photography, music, and travel.