What we do in the UK 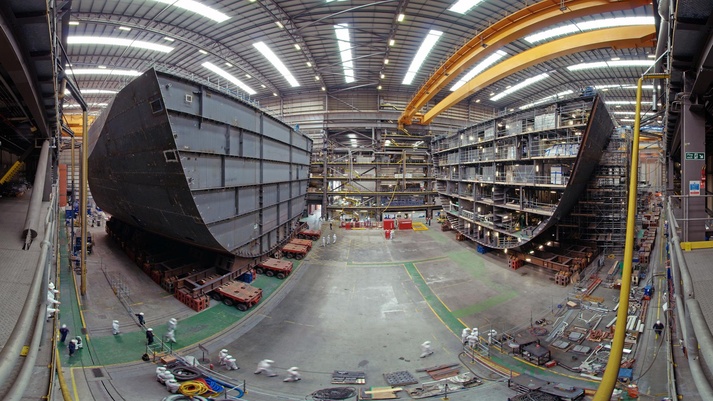 BAE Systems is the UK’s largest manufacturing employer and is also the UK’s biggest employer of professional engineers. With the help of experience gained from decades of producing state-of-the-art defence equipment and technological firsts, our talented engineers continue to work on some of the most advanced engineering projects in the world. 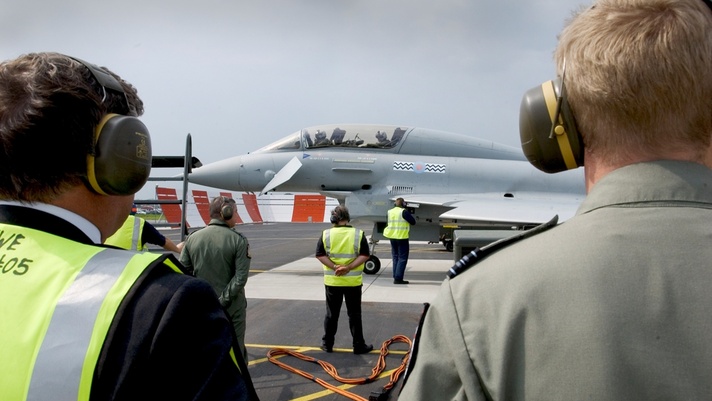 Typhoon
Typhoon is the world's most advanced new generation multi-role/swing-role combat aircraft available, flexible enough to carry out a wide range of air-to-air and air-to-surface mission profiles from peace support through to high intensity conflict. The Typhoon been developed by four of the world's leading aerospace companies, with BAE Systems responsible for the production of the front fuselage, foreplanes, windscreen and canopy, as well as the final assembly of all UK Typhoons. The design, development and manufacture of Typhoon sustains more than 100,000 jobs in 400 companies across Europe and is currently in service with airforces in the UK, the Kingdom of Saudi Arabia, Germany, Italy, Spain and Austria.
The Queen Elizabeth (QE) Class Aircraft Carriers
The Queen Elizabeth (QE) Class Aircraft Carriers will be the two biggest warships ever constructed in the UK, each providing our armed forces with a four acre military operating base, which can be deployed anywhere in the world. BAE Systems is leading an Alliance to deliver the two QE Class aircraft carriers, designing and constructing huge sections of the ships in dry docks up and down the country, as well as its sophisticated mission system and high tech radar technology.
Astute Class Submarine
BAE Systems is designing and building the Astute Class Submarines, which will equip the UK Royal Navy with its largest and most powerful fleet of seven attack submarines, each one packed with cutting edge state-of-the-art technology. Each Astute is 97m long and will displace 7,400 tonnes of seawater. Armed with Tomahawk cruise missiles, the submarines are able to strike at targets up to 1,000km from the coast with pinpoint accuracy and are designed to remain undetected, thousands of mile from home, and hundreds of metres under the sea. The Royal Navy is already operating the first boat in the Class, HMS Astute.
F-35 Lightning II
Cutting edge in every respect, the F-35 Lightning II Joint Strike Fighter is a stealthy, multi-role, all-weather attack aircraft that can operate from land and sea. BAE Systems is teamed with Lockheed Martin and Northrop Grumman to deliver the F-35 Lightning II and is in charge of developing the aircraft’s aft fuselage and empennage (vertical and horizontal tails) as well as leading on the static and fatigue testing. More than 3,000 aircraft are planned for future production and by 2016 the programme is expected to generate one aircraft per day for use by the US Air Force, Navy and Marine Corps.
Type 45 Destroyer
The Type 45 Destroyer protects forces against the strongest of threats from enemy aircraft and missiles. Highly versatile, it can conduct operations, including anti-piracy and anti-smuggling, disaster-relief and surveillance, as well as high intensity war fighting. BAE Systems is leading the design, development, integration and delivery of six destroyers that will provide the backbone of the UK Royal Navy, protecting national, allied and coalition forces against enemy aircraft and missiles. With the first four vessels already completed, BAE Systems is on track to deliver all six ships to the UK Royal Navy by the end of 2013. 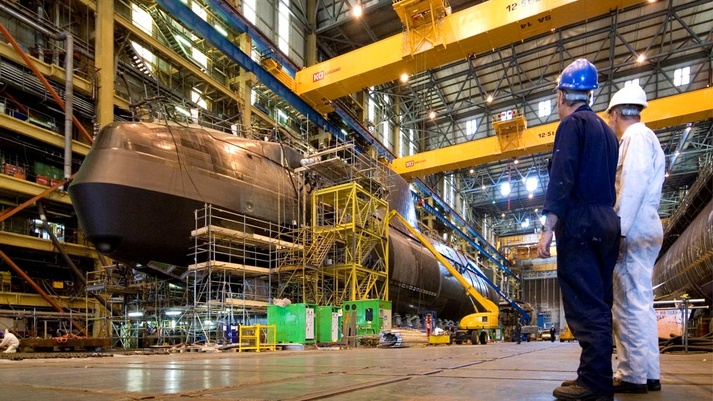 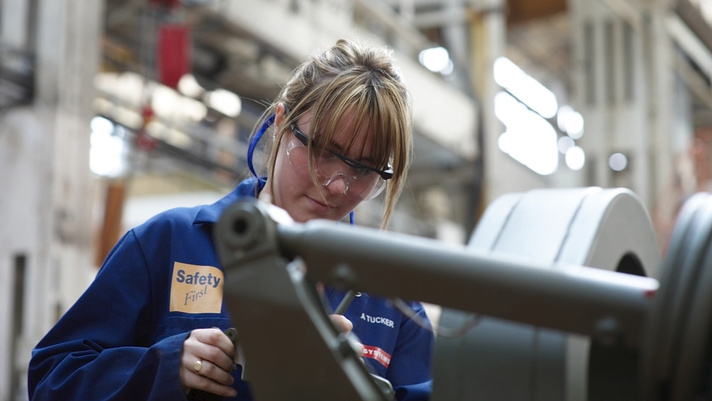 The priorities of our armed forces are constantly evolving and it is our priority to continue to meet their needs. We still build platforms, but we are also increasing our on-base support and in-operation maintenance. Providing support to our platforms throughout their entire lifecycle allows us to reduce costs and save time for our armed forces.