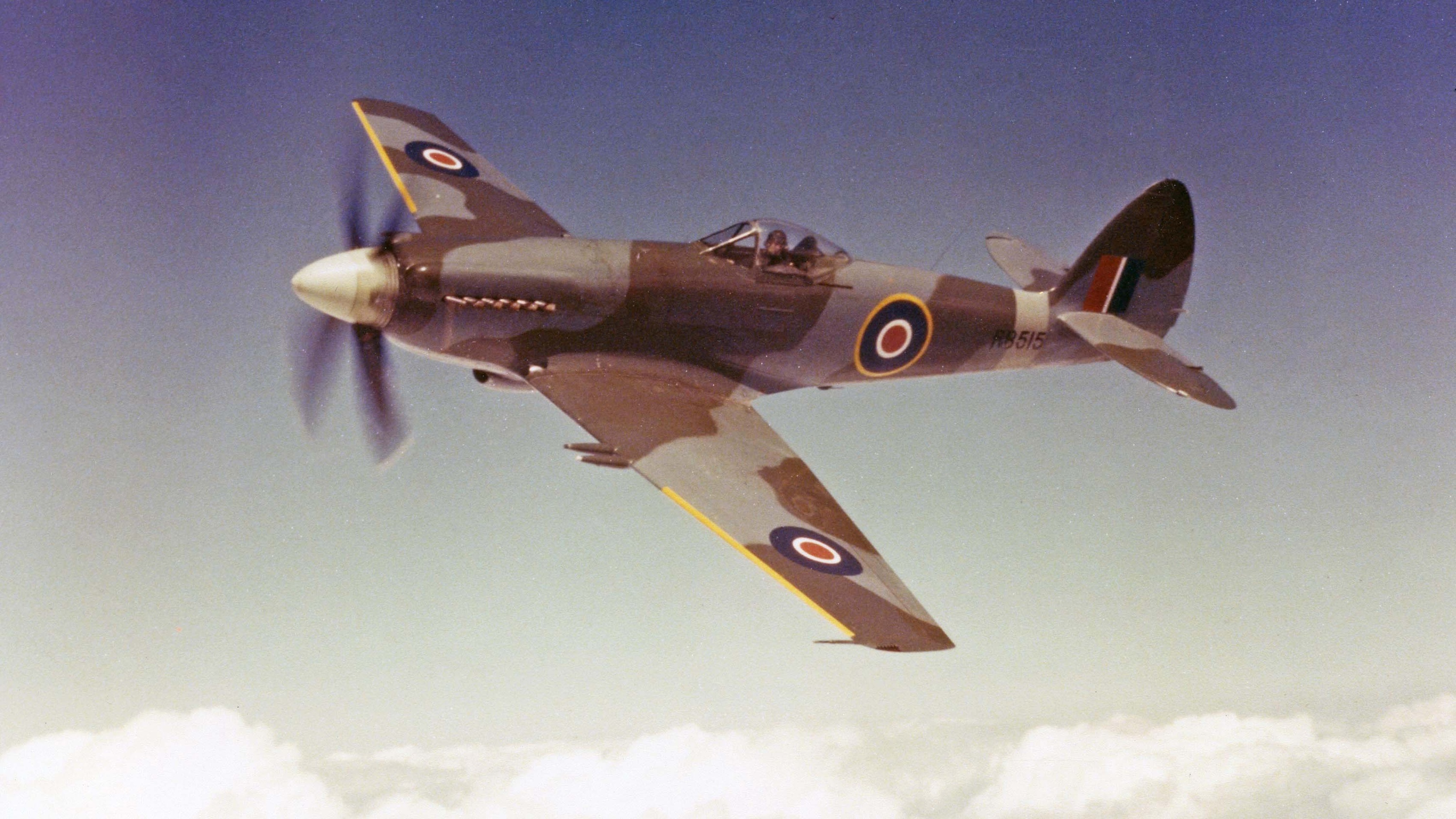 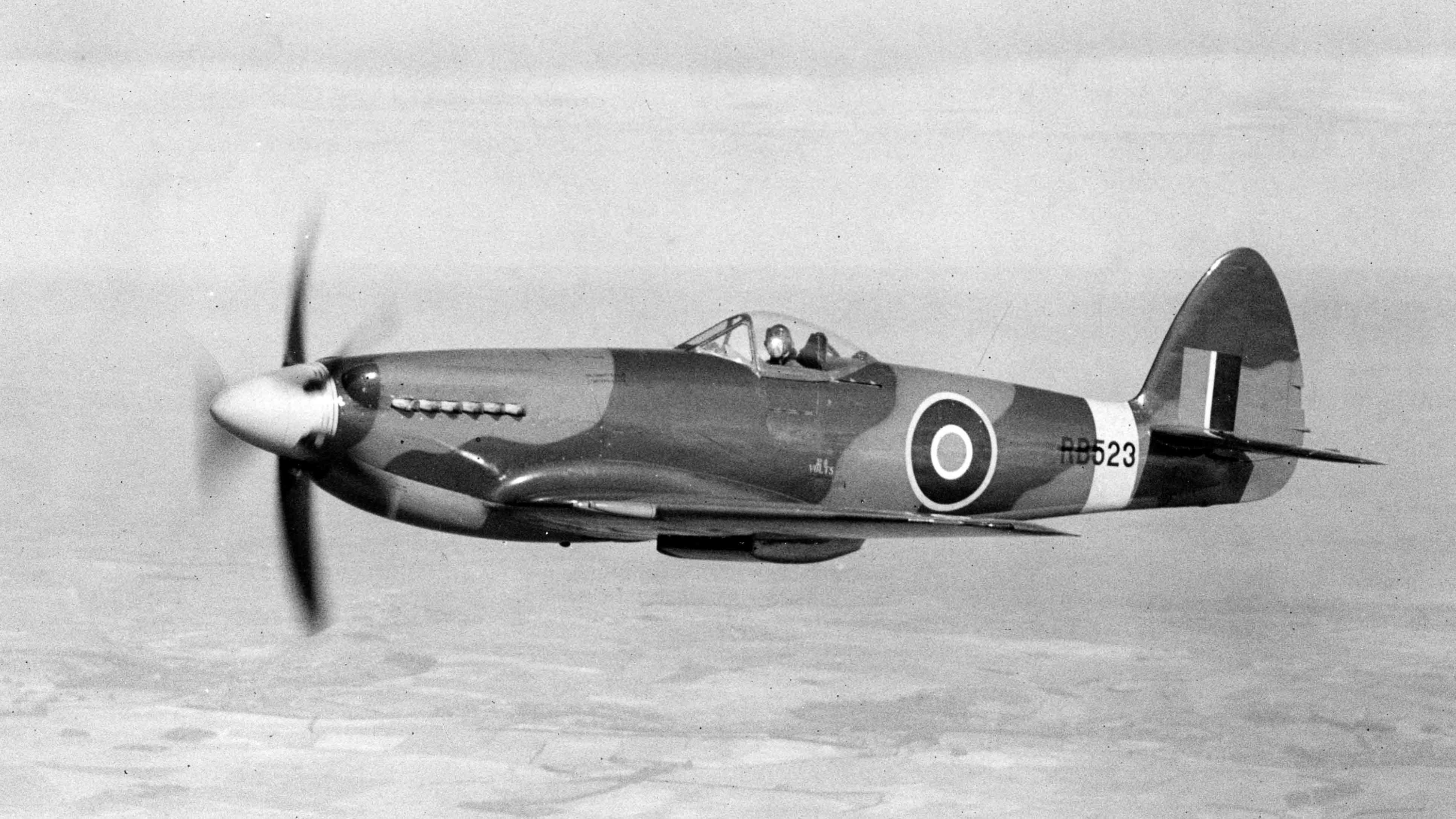 150 aircraft were initially ordered although the growing success of new jet propulsion resulted in just 19 of the high performance fighter aircraft being produced.

In total, 2 prototypes and 17 production aircraft were built as the Spiteful F.XIV.

In late 1943 / early 1944, Joe Smith suggested a simple design jet-fighter, based around the Spiteful, and utilising a Rolls-Royce engine.  The proposal was accepted and the prototype 'Jet Spiteful' (TS409) flew on 27th July 1946. Unfortunately, it found itself in direct competition with the all-new Gloster Meteor and the De Havilland DH100 Vampire, both of which exhibitted far better performance.

However, the Admiralty still expressed interest in the aircraft for use as a naval fighter and they issued a specification for what was eventually to become the Vickers Supermarine Attacker.