Our Company
Our company Corporate responsibility Supporting the defence community
At BAE Systems Australia we are proud of the men and women who have served our country and are grateful for their sacrifice. We are committed to supporting the health, employment and rehabilitation of Australia’s veterans, service personnel and their families.

In June 2020 the BAE Systems Veterans Advisory Committee (VAC) was established to assist BAE Systems Australia in all aspects of decision making regarding Veterans employees and their families.

The purpose of the VAC is to provide appropriate advice and governance to BAE Systems Australia’s leadership and employees on the issues facing veteran employees and their families today and into the future. 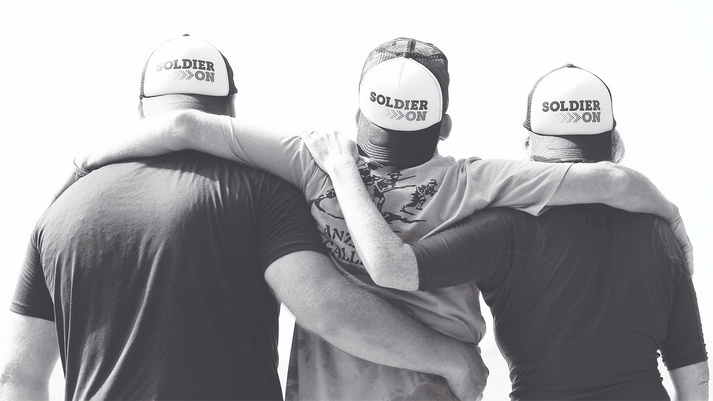 BAE Systems Australia partners with Soldier On to support the health, employment and rehabilitation of Australia’s veterans, service personnel and their families.
Soldier On is a leading support services provider working side by side with those who serve and protect Australia and their families. Soldier On facilitates a range of health and wellbeing, education, employment and social programs to target some of the key issues service personnel, veterans and their families face with integration into civilian life.
BAE Systems Australia has been supporting Soldier On since 2015, and we are honoured to be the primary supporter of the veteran volunteering program Serving On.
Serving On supports veterans to build skills, resilience and connection through meaningful volunteer work and involves monthly projects in various locations, in collaboration with other community-based organisations.
“Having served this great country I am proud to lead a company that is committed to supporting our veterans as they move from service to civilian life”
- Gabby Costigan CEO, BAE Systems Australia 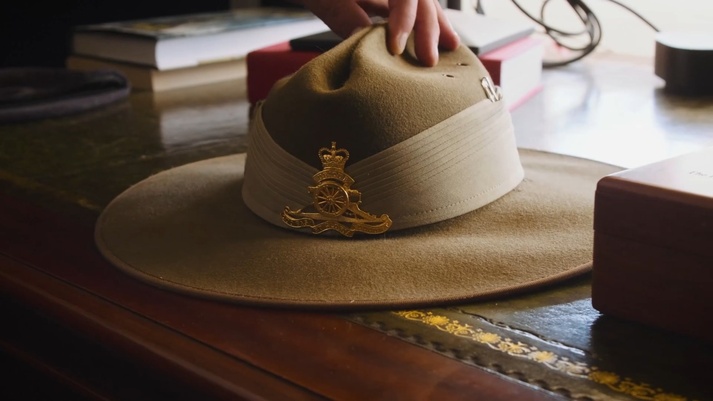 BAE Systems Australia is a proud employer of Australian veterans. More than 10% of the 4,500 strong workforce has served in the Army, Air Force or Navy.
The unique set of skills and experiences they bring to BAE Systems Australia are utilised across all areas of the business. Having served their country they are uniquely placed to contribute to the continued protection of lives and making a difference where it counts.
BAE Systems Australia offers specific recruitment services and programs for veterans when they join the BAE Systems team, and also works in partnership with Soldier On, Right Management and the RSL to ensure the successful transition of Australian veterans back to civilian society.
BAE Systems is fortunate to have many veterans within our business bringing not only a variety of skills, but a working knowledge of the defence force that allows us to better understand the needs of our customer.
Current job opportunities
Meet some veterans working across our business today.

Taking a risk pays off for former Intelligence Officer

A love of water led to Osborne Shipyard

Choose your own adventure for former Air Defence Officer