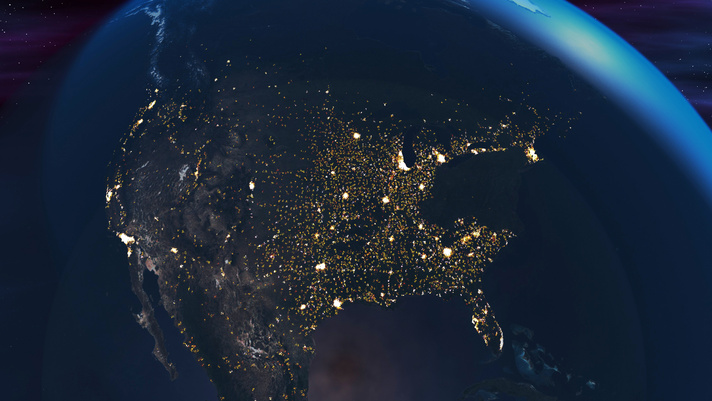 BAE Systems is working with DARPA to develop technology to quickly restore power to the electric grid after a cyber attack.

“Getting the power back on quickly after a cyber attack is critical to national defense,” said Victor Firoiu, senior principal engineer and manager of Communications and Networking at BAE Systems. “Given the scale and complexity of the U.S. power grid, and the chaos following a coordinated, large-scale attack, this is no easy task. Our work with DARPA is intended to stop ongoing attacks and minimize downtime.”

Once activated, BAE Systems’ technology detects and disconnects unauthorized internal and external users from local networks within minutes, and creates a robust, hybrid network of data links secured by multiple layers of encryption and user authentication. The systems rely on advances in network traffic control and analysis that will enable utilities to establish and maintain emergency communications. They also establish the SEN using advances in broadcast, satellite, and wireless technologies developed for agile communications in contested environments.

BAE Systems’ RADICS technology is designed to operate in the absence of prior coordination among affected organizations and regardless of power availability, Internet connectivity, disparate IT networks and grid infrastructure technology, situational awareness, and ongoing disruption efforts by adversaries.

Work on the RADICS project will be performed in Burlington, Massachusetts; Merrimack, New Hampshire; and Arlington, Virginia.

Learn more about our cyber research and development expertise.