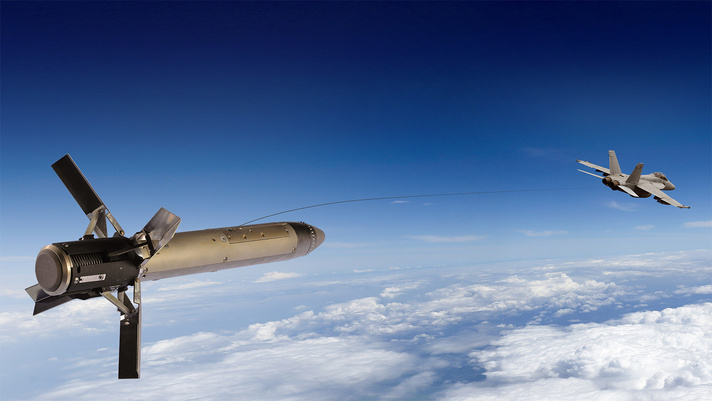 BAE Systems announced a $36.7 million contract from the U.S. Navy to develop and demonstrate a next-generation, dual band Fiber-Optic Towed Decoy (FOTD) to protect aircraft and pilots from advanced threats.

BAE Systems' FOTDs are radio-frequency countermeasure systems that provide robust self-protection capabilities for any aircraft, including fighters, bombers, and transports. The company's Dual Band Decoy development work is intended to expand the capabilities of its combat-proven AN/ALE-55 FOTD.

"Our towed decoys enable pilots to execute missions in highly contested airspace," said Tom McCarthy, Dual Band Decoy Program Director at BAE Systems. "ALE-55 FOTD is a reliable, high-powered jamming system with years of mission success on the F/A-18E/F and extensive flight-testing on a variety of aircraft. Under this new Dual Band Decoy contract, our focus will be building upon the ALE-55's proven performance in order to defeat the threats of tomorrow."

The primary role of the decoy is to protect the warfighter by luring threat missiles away from the aircraft. The decoy also combines techniques that disrupt adversaries' radar, preventing missile launch from occurring. Much like the ALE-55 FOTD, the Dual Band Decoy will interface with onboard electronic warfare (EW) equipment, but it can also operate independently, enhancing its effectiveness against current and future threats.

BAE Systems recently celebrated the production of its 3,000th ALE-55 FOTD unit – a milestone that builds on the company's leadership and technical strength in EW. The Dual Band Decoy engineering work will be performed at the company's facilities in Nashua, New Hampshire and will leverage the company's existing technologies and expertise. 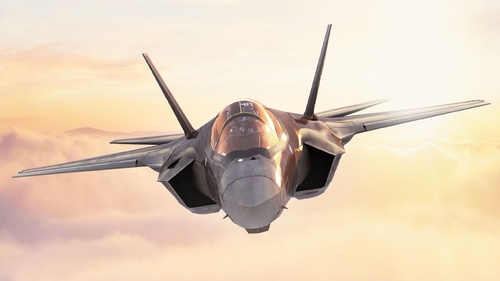