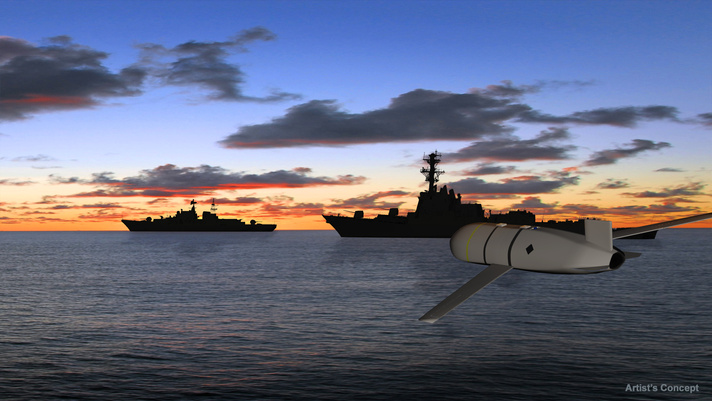 Functioning as the eyes and the ears of Long Range Anti-Ship Missile (LRASM) prototype, BAE Systems’ advanced long range sensor is designed to enable targeted attacks within a group of enemy ships protected by sophisticated air defense systems. The company successfully demonstrated the new long-range sensor, precisely guiding the LRASM prototype to its target in a recent live missile shot test, under a joint program of the Defense Advanced Research Projects Agency (DARPA) and the Office of Naval Research (ONR).

This was the first flight test for the advanced sensor, which autonomously located and targeted a moving surface ship. Offering capabilities not available in currently fielded cruise missile systems, LRASM is a next-generation missile being developed as an advanced prototype for rapid transition to the U.S. Navy.

The new sensor is designed for situations where access to the airspace is made difficult for Allied Forces by the enemy. The sensor uses advanced electronic technologies to detect targets within a complex signal environment, and then calculates precise target locations for the missile control unit. This was the first of three air-launched flight tests scheduled for LRASM.