Home Hawker Hardy
A development of the Hawker Hart intended for army co-operation and policing duties in Iraq. 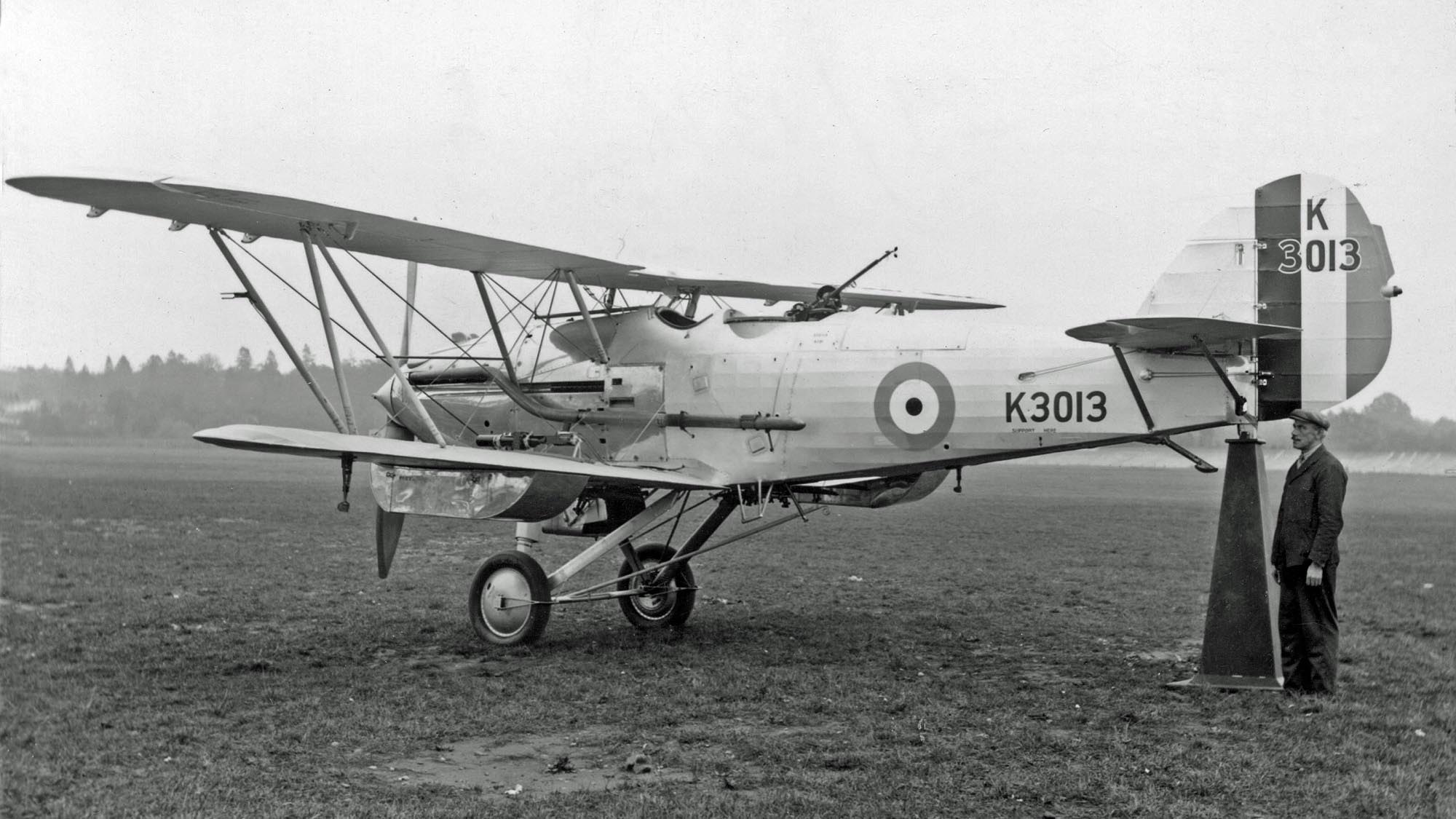 The Hawker-built prototype Hawker Hardy K3013 at Brooklands in 1934.

The Hawker Hardy was a general purpose variant of the Hawker Hart, a two-seat, light bomber biplane developed in the 1920s against Specification G.23/33. It was intended to provide a hot weather replacement for the Westland Wapiti aircraft being used for Army co-operation and policing duties in Iraq.

The development prototype was a standard production Hawker Hart (K3013), which had been withdrawn from service and returned to Hawker Aircraft Ltd for modification. The modifications included a large tropical radiator, message hook, under-wing racks for light bombs and underwing panniers as supply / water containers.

After successful trials of the prototype, which was first flown on 7th September 1934, the first production aircraft was delivered in January 1935.

The production run of 47 aircraft was completed by the Gloster Aircraft Co Ltd at Hucclecote, with the first being K4050. Most production aircraft were fitted with large low-pressure tyres for operation on rough ground.

The Hawker Hardy entered service with 30 Sqn RAF at Mosul, Iraq although these were later replaced by Bristol Blenheims in 1938, the remaining Hawker Hardy aircraft then being transferred to 6 Sqn RAF, based in Palestine.

When the Second World War broke out, the surviving Hawker Hardys were transferred to 237 (Rhodesia) Sqn RAF, who operated a mixed fleet of Hawker Hardys and Hawker Audaxes, operational against Italian forces in Somaliland and Eritrea during 1940.

With their final sortie being flown on 9th May 1941, the Hawker Hardy was withdrawn from RAF service a month or so later. 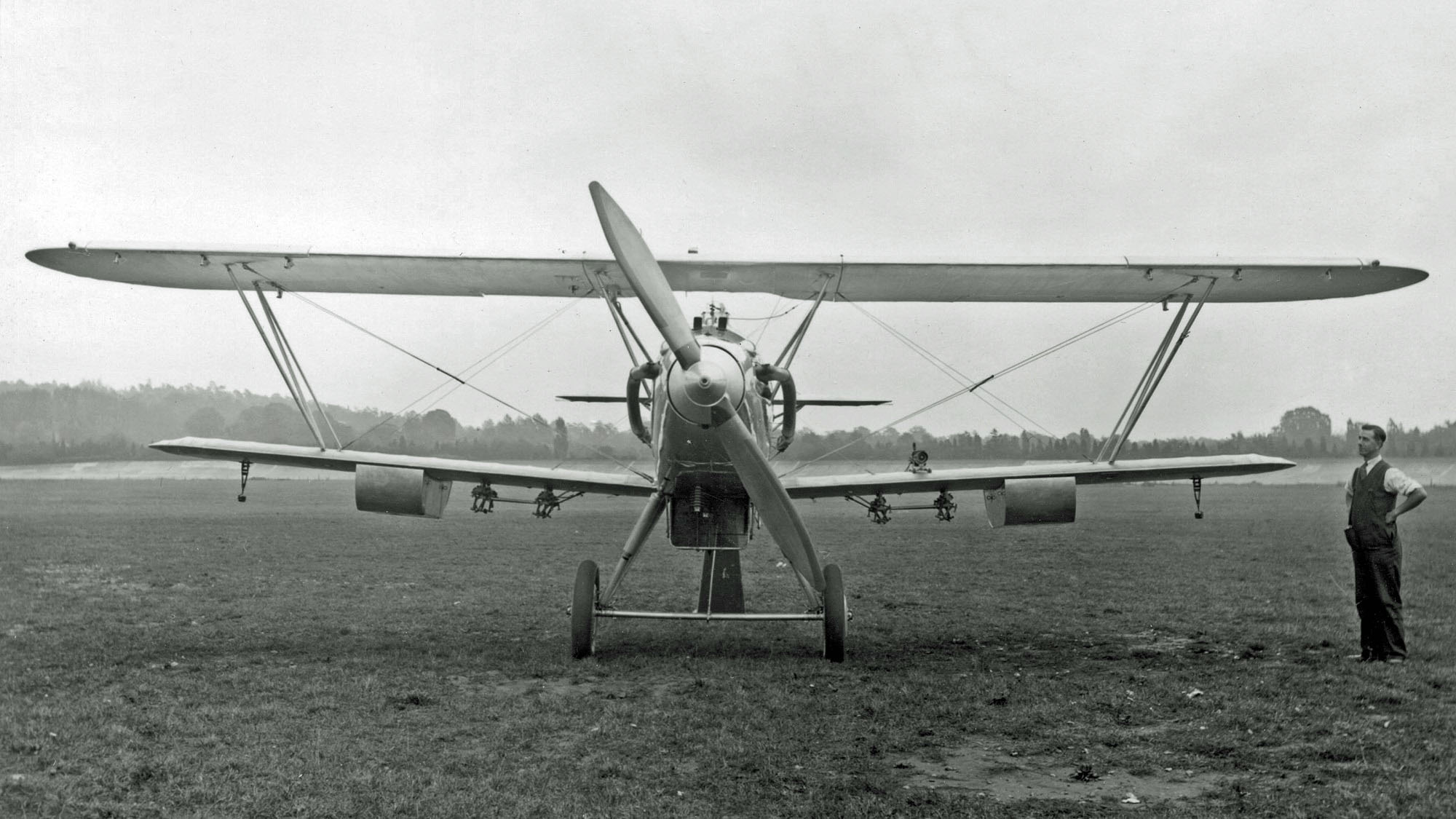 This head-on view of the prototype Hawker Hardy shows its provision for underwing stores and supply containers.

The Belgian Colonial Authorities obtained a Hawker Hardy on 14th May 1941 (from the South African Air Force) and, after a repaint into Belgian colours, it was to be used to carry out observation missions.

Unfortunately, it overturned whilst landing at Gambela Airfield on 26th May 1941 and was subsequently written off.