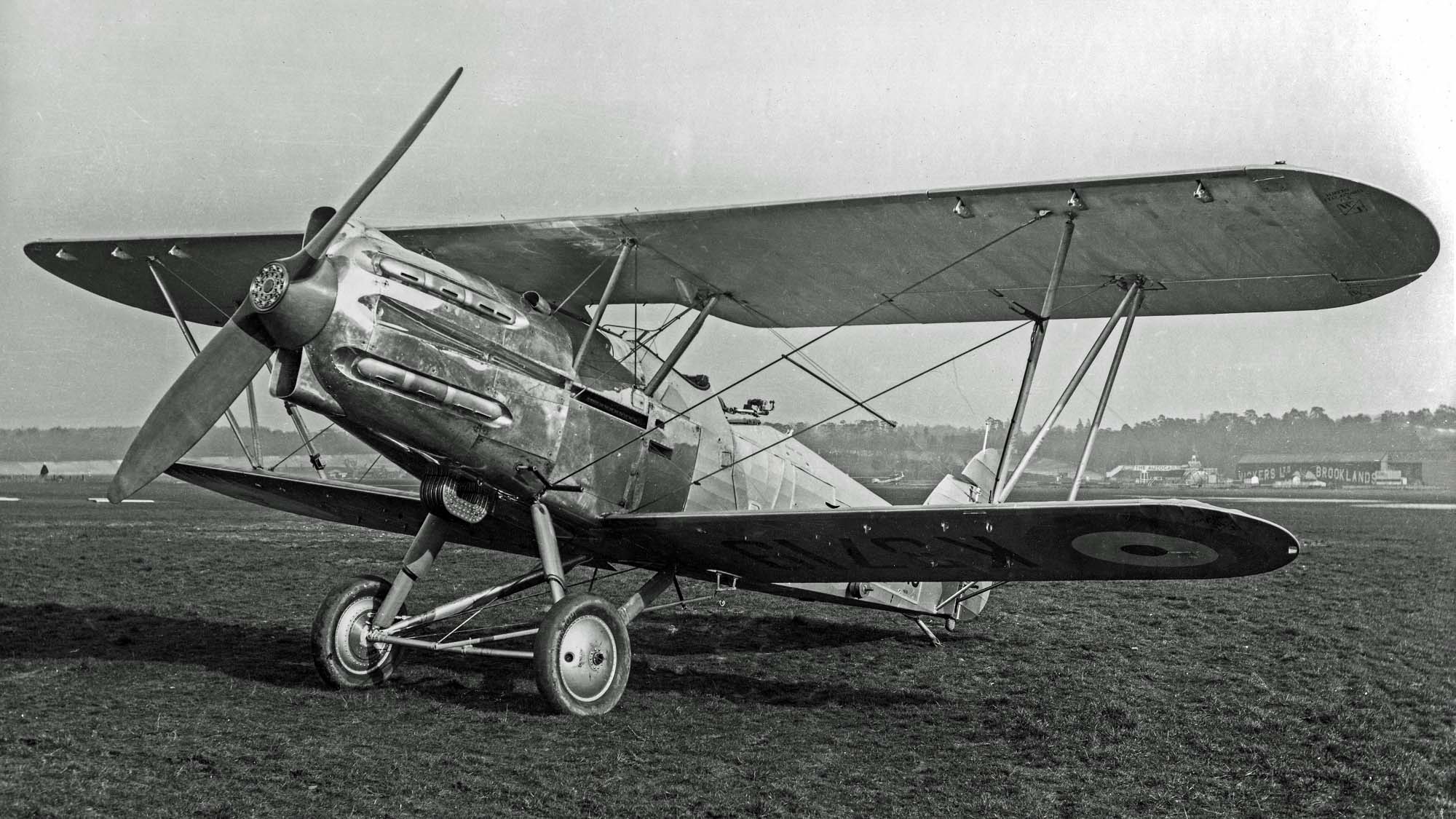 The prototype Hawker Hector K3719 photographed at Brooklands in 1936.

The Hawker Aircraft Company Hector was the final aircraft to be derived directly from the Hawker Hart and served with the RAF between 1937 and 1940.

It was designed, against Specification 14/25 to replace the Hawker Audax in the Army co-operation role.

The airframe was based on that of the Hawker Hind, but making use of the more powerful (and heavier) 805 hp 24-cylinder Napier Dagger ‘H-engine’. Because the increased engine weight moved the aircraft centre of gravity forward, the Hector’s upper wing was unswept, unlike all other Hawker Hart derivative aircraft.

The first prototype (K3719) was first flown on 14th February 1936 with Hawker Test Pilot George Bulman at the controls.

178 production aircraft were built, this being contracted to Westland Aircraft Ltd with deliveries being completed between February and December 1937. This decision to outsource the production was undoubtedly taken so that Hawker Aircraft could give priority to the production of the Hawker Hurricane fighter. 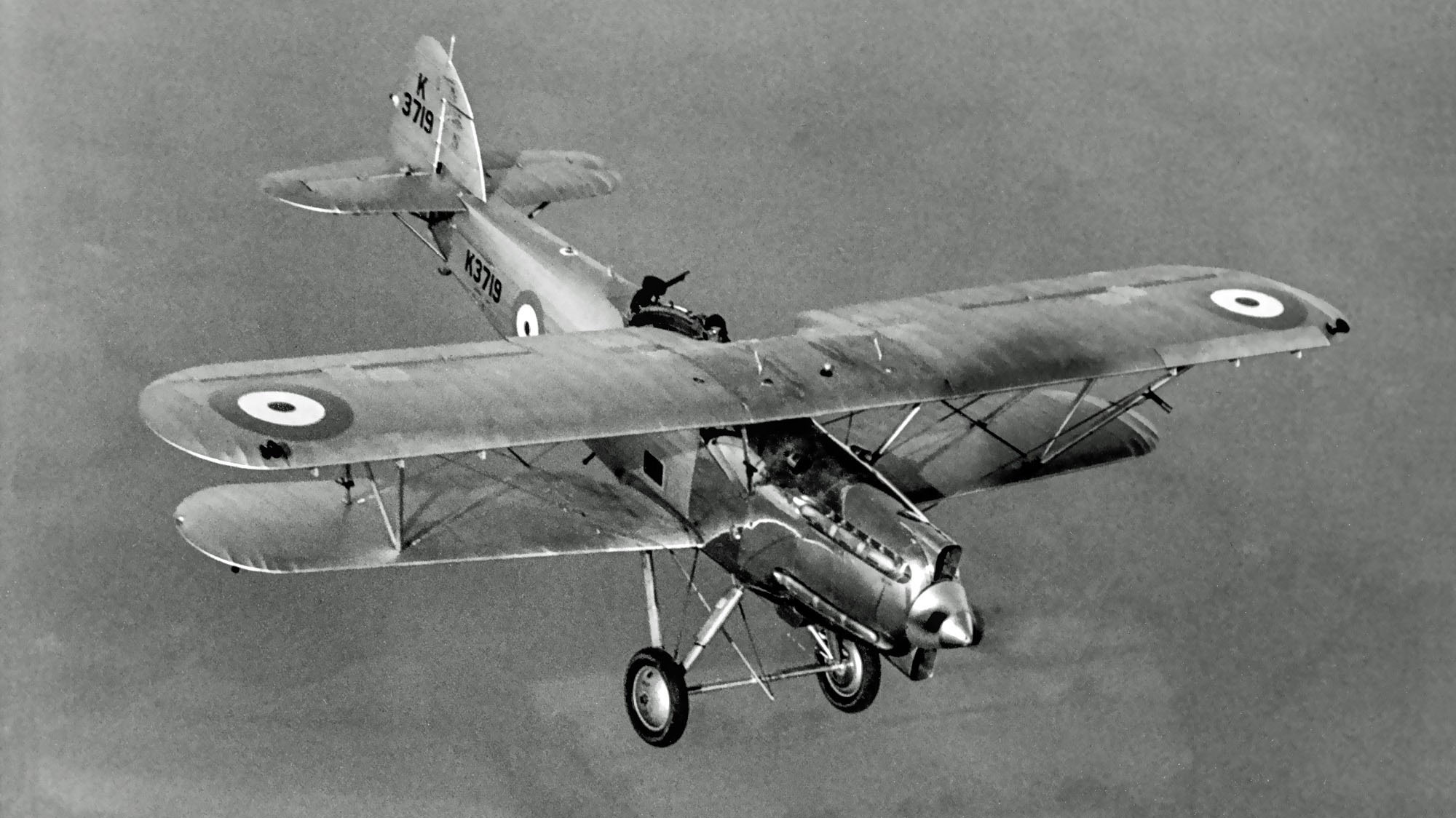 The main external difference between the prototype and the production aircraft was that the latter were fitted with tailwheels, rather than the tailskid used by the prototype.

The Hawker Hector entered service in February 1937 with 4 Sqn, based at Odiham although during 1939 it was withdrawn from service with front-line squadrons, being replaced by the Westland Lysander. It continued in service however with five Auxiliary Air Force squadrons and it was flown operationally against German forces in northern France in 1940.

On 26th May 1940, six Hawker Hectors of 613 Sqn dive-bombed German forces near Calais and then carried out supply drops to British troops the following day.

Following the withdrawal from France, the 72 Hawker Hector aircraft that remained on RAF strength were relegated to target and glider towing duties in support of 38 Group Training Units. They operated from several locations, including Croughton, Thame, Wellesbourne Mountford, Weston-on the-Green, Kidlington and Shobdon.

Thirteen ex-RAF aircraft were subsequently supplied to the Irish Air Corps for general purpose use. 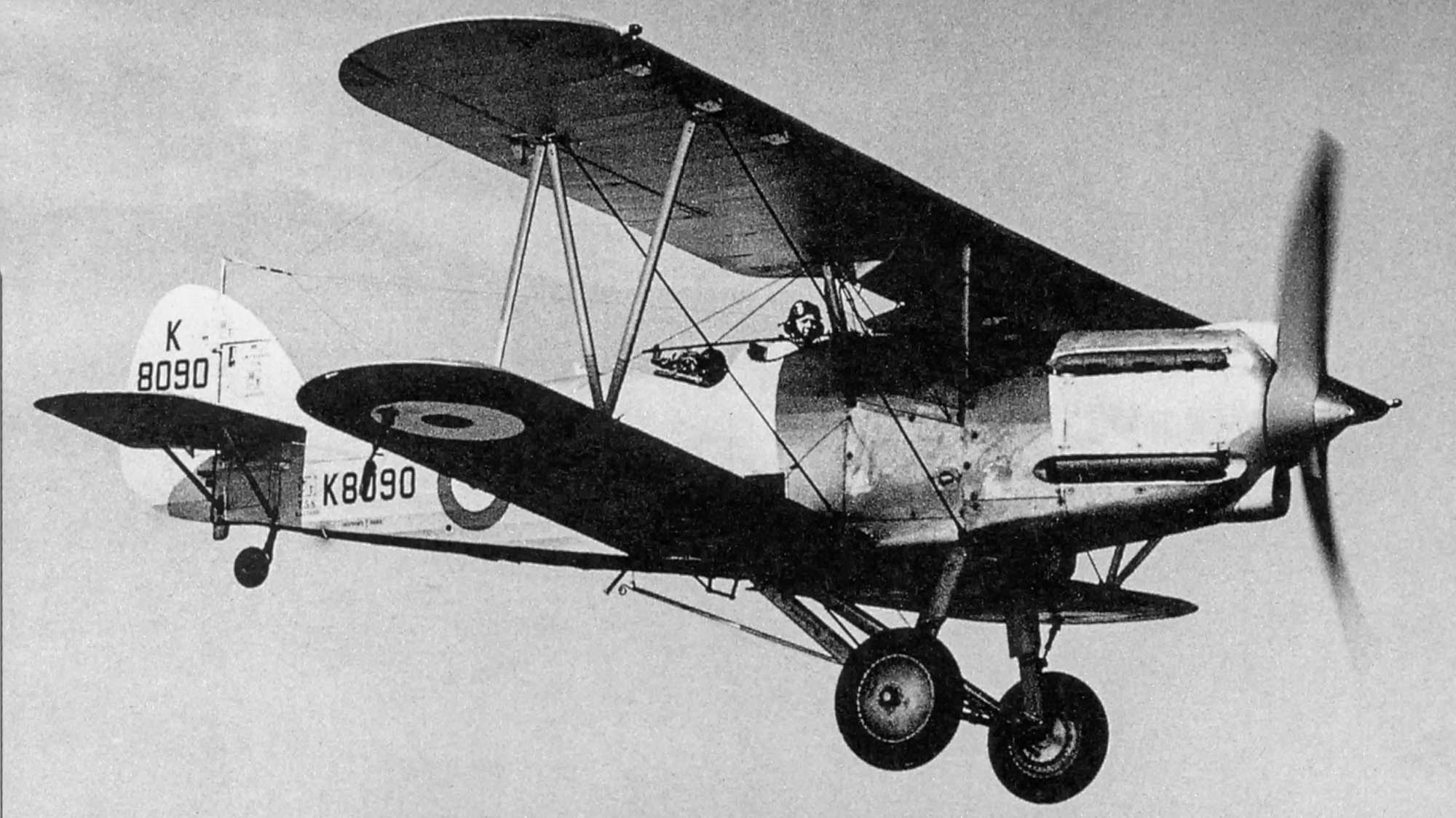