Home Bristol Aerplance Company
During a chance meeting with Wilbur Wright in France during 1909, George White recognised the business potential of aviation in the UK. 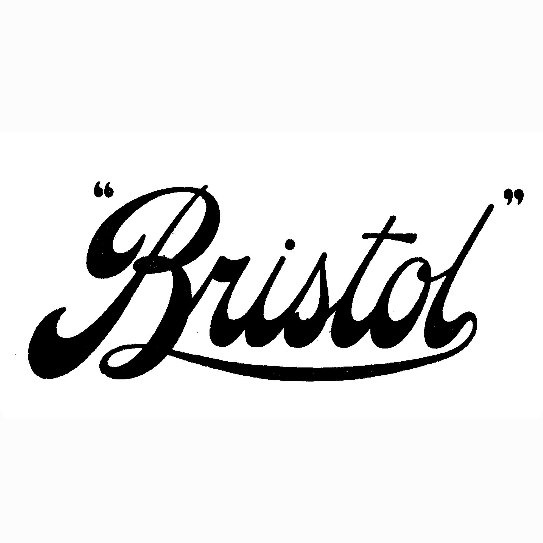 Baronet George White, Chairman of The Bristol Tramways and Carriage Company, instantly recognised the business potential of aviation after a chance meeting with Wilbur Wright in France in 1909.

White soon recognised that such a risky venture as aviation would need its own facilities and business identity and so, in conjunction with his brother Samuel and his son Stanley, he established The British and Colonial Aeroplane Company in a former Tram Shed at Filton, near Bristol, on 19th February 1910.
Distinct from many fledgling aircraft companies of the time, the new enterprise was well-funded with an initial working capital of £25,000.  The company’s initial manufacturing venture was to produce an improved version of the Societe Zodiac, a biplane designed by Gabriel Voisin and they exhibited their machine at the Aero Show at Olympia in March 1909.  Unfortunately and against expectations, the whole project was unsuccessful when the aircraft failed to perform after which it was abandoned.
Later that year, a Flying School was established at Brooklands Race Track (the centre of all British aviation activity at the time) and this was soon joined by another school at Larkhill on Salisbury Plain – suddenly, there was a change in flying interests which moved from having the same take-off and landing venue to a point-to-point adventure. 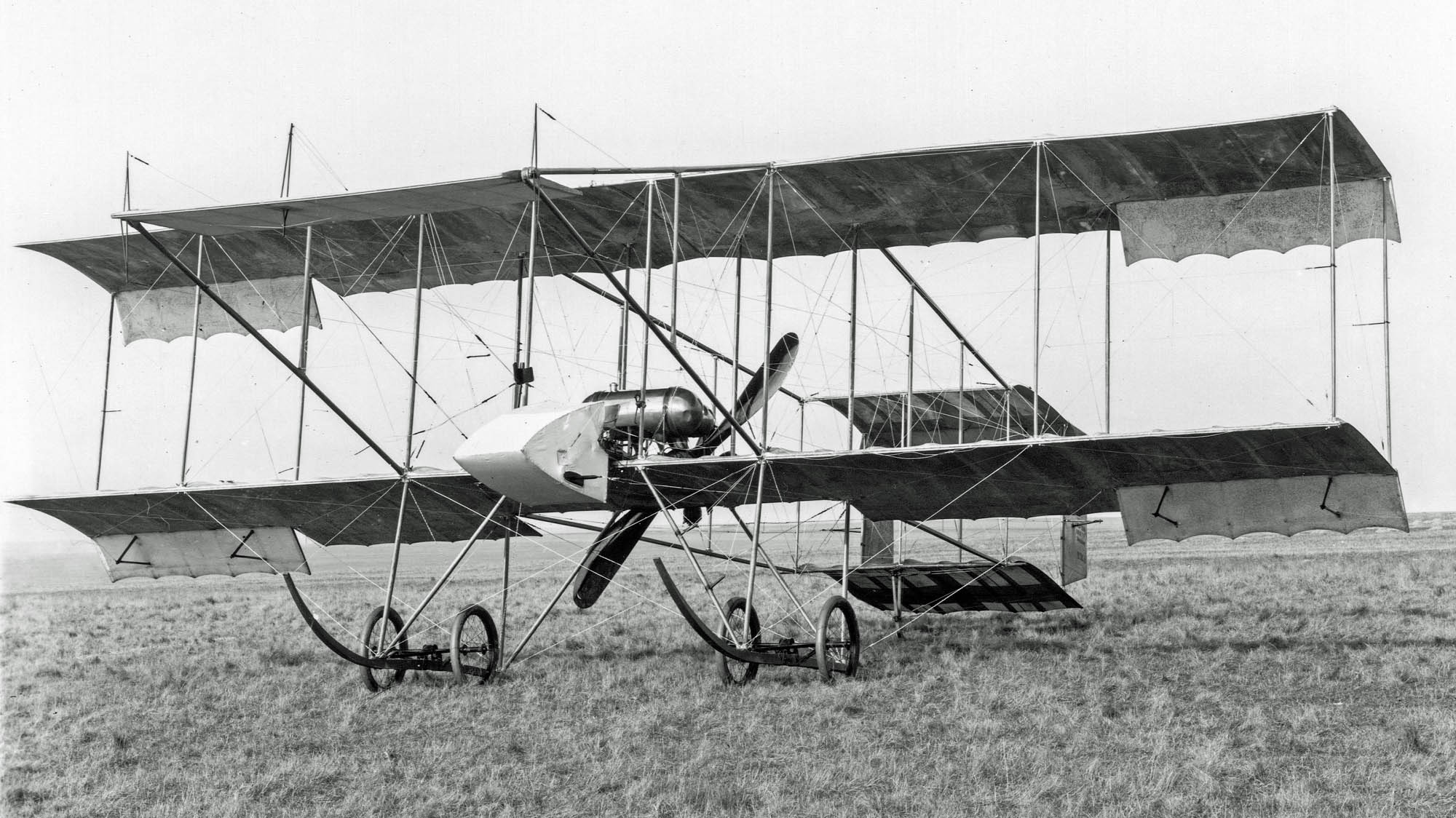 The thirteenth Bristol Boxkite (No 12A) at Durdham Down.
At the outbreak of World War I Bristol responded with the popular Bristol Scout and a second factory premises was set up at Brislington, Bristol.   In 1916, the Bristol F2 Fighter took to the air and within a month it was joined by the Bristol Type 14 F2B.  In all, over 5,300 F2 Fighter aircraft were produced.
Sadly in the same year, the founder and first Sir George White died, being succeeded by his son Stanley (who, as Second Baronet, adopted the same name).
Throughout World War I the company supplied Scouts to the Royal Naval Air Service and Bristol Fighters to the Royal Flying Corps.  Other successful military types followed and by the end of the war the company were employing over 3,000 people.

In 1920, the British and Colonial Aeroplane Company was liquidated and the company renamed Bristol Aeroplane Company.  Additionally at this time, and after growing pressure from the Air Ministry, the company bought the failing aero-engine division of Cosmos Engineering Company.  Cosmos was based in the Bristol suburb of Fishponds and a good working relationship had previously existed between the two companies.  Eventually, the newly formed division showed a profit becoming a leader in the supply of air-cooled radial engines.

Playing a significant role during World War II Bristol Aeroplane Company supplied Beaufighter, Blenheim and Beaufort aircraft to the RAF.  A shadow factory was set up in Weston-Super-Mare during 1940 which eventually became home to the Bristol helicopter business before eventually being taken over by Westland in 1960.

The post-war era saw Bristol Aeroplane Company involved in a renaissance of the British civilian aircraft industry, inspired by the Brabazon Committee Report of 1949.  In response to the report Bristol created the Brabazon airliner prototype, at the time the world’s largest aircraft.  Sadly the project proved ill-conceived with little interest from civil or military users and so it was abandoned to concentrate on the Britannia.

In 1949, and at the request of the UK government, the joint Bristol / Ferranti Bloodhound Project was developed and at the time it was the RAF’s only long-range, transportable surface-to-air anti-aircraft missile.  The business has undergone a number of changes and is represented today as Matra - BAE Dynamics - Alenia (MBDA).

Other post-war projects included Bristol Cars who produced vehicles based upon pre-war BMW designs which were built at Patchway, Bristol.  Production was small by comparison to aircraft manufacture and the automotive business was divested in 1960 upon the amalgamation of the parent company into British Aircraft Corporation.  At its head of the resulting motor company was the founder’s son, Sir George Stanley White.

When it was decided to seperate the major operations of the Bristol Aeroplane Company in 1956, they became Bristol Aircraft Limited and Bristol Aero Engines, with their Headquarters at Filton House. 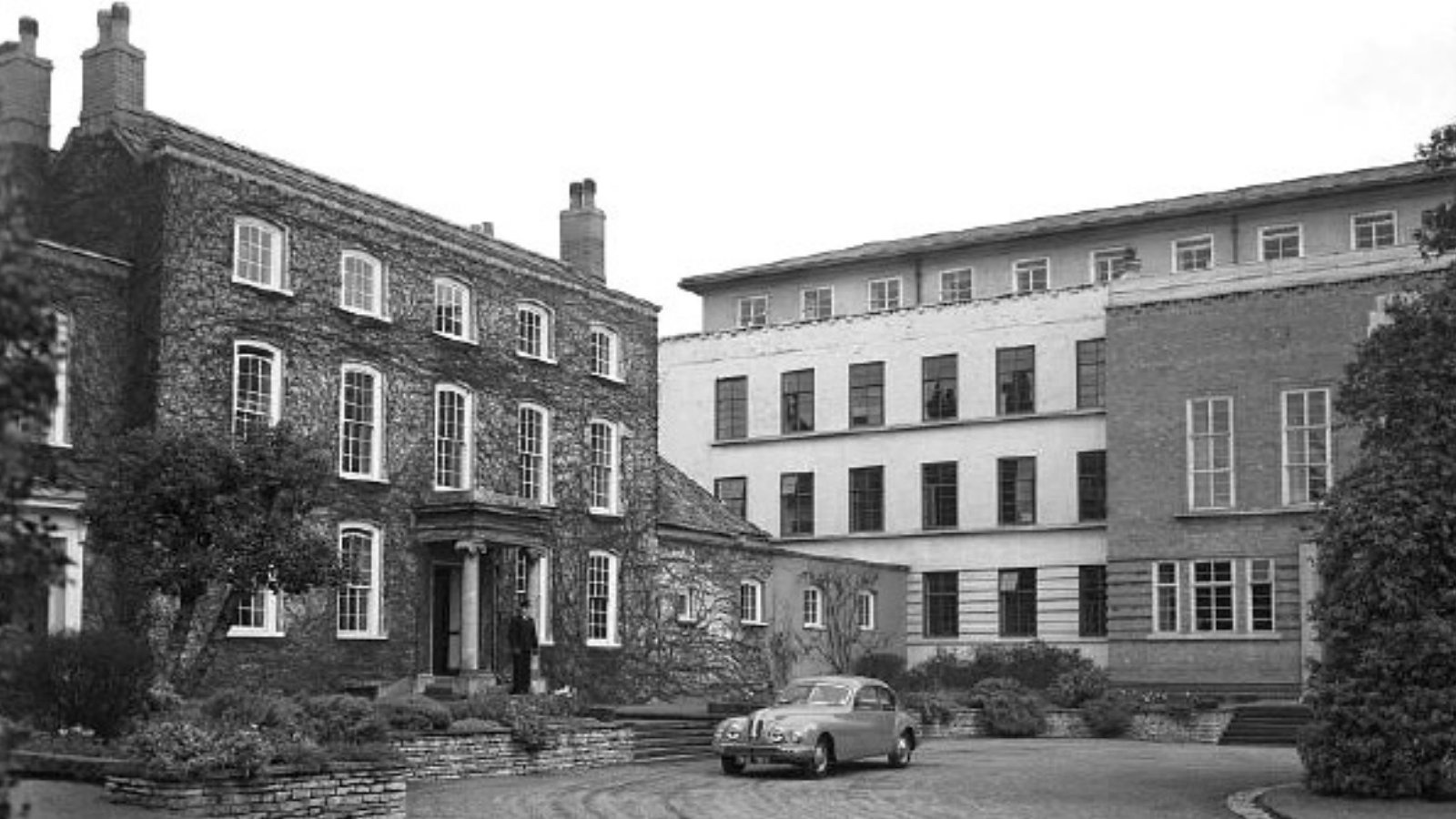 Filton House became the headquarters of Bristol Aeroplane Company during the 1930's
Bristol Aeroplane Company had been designing and producing its own engines since before World War I such as the Jupiter, used in the Bristol Bulldog and throughout its extensive history it was responsible for a huge number of significant power-plants such as the Mercury and Pegasus.
In 1958, Bristol Aero Engines was merged with Armstrong Siddeley to form Bristol Siddeley before finally being purchased by Rolls-Royce in 1966.