Home Hawker Woodcock
The Woodcock was the first in the long line of Hawker single-seat fighters to enter RAF service. 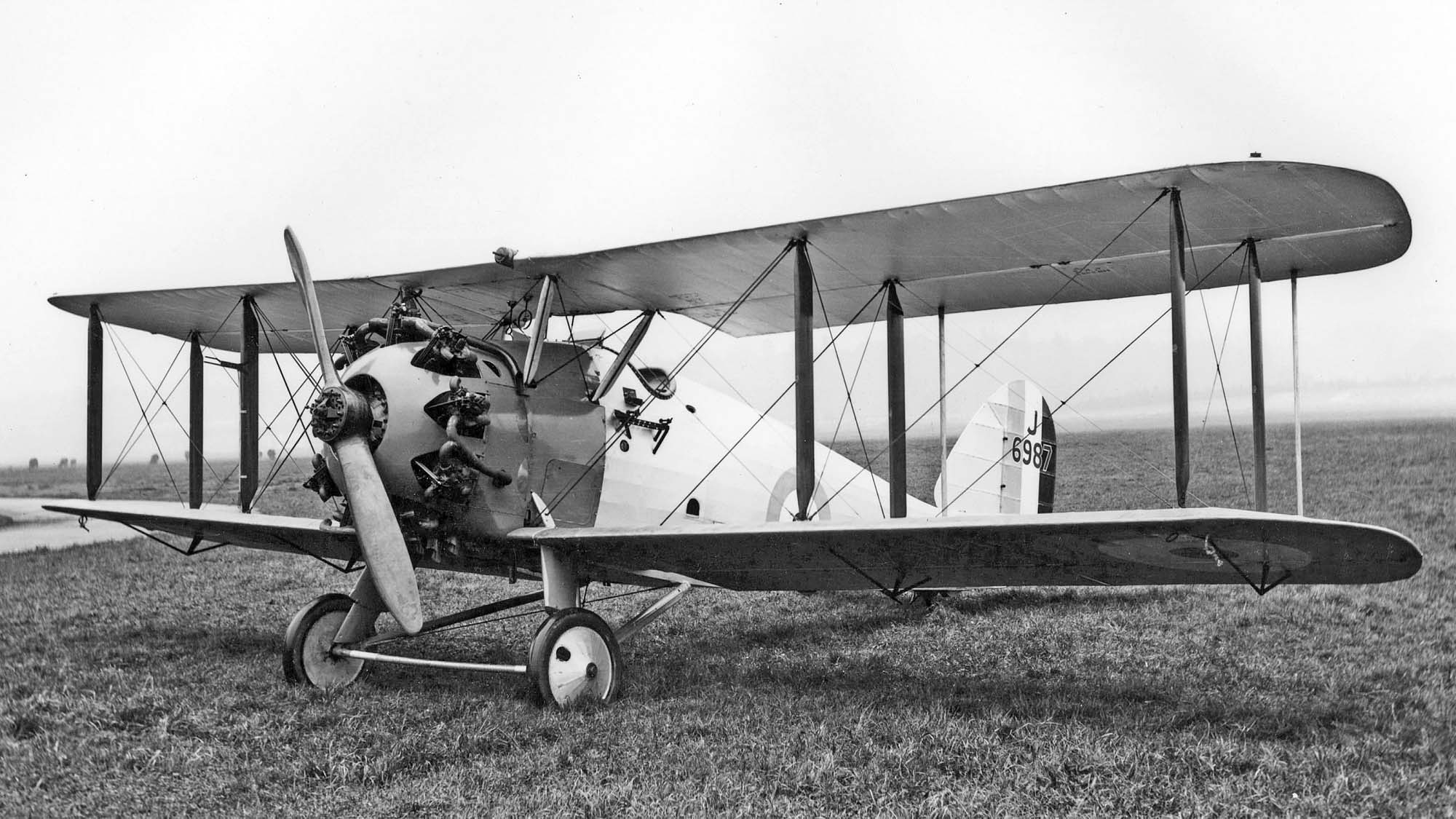 The sole Hawker Woodcock I prototype J6987 with its two bay wings.

The Hawker Woodcock was the first, single-seat fighter aircraft to be produced by H.G. Hawker Engineering Co and it clearly showed the influence of the defunct Sopwith Aviation Company on its design. Sopwith Aviation Company had been a leading aircraft manufacturer during World War One but suffered severe financial difficulties as the conflict came to an end. Founder T.O.M. Sopwith took the designs and patents with him when he joined forces with test pilot Harry Hawker to create H.G. Hawker Engineering, and the company went on to huge success during the inter-war years.

Despite being designed to 1922 Air Ministry Specification 25/22, which called for an 'All-Metal Single-Seater High-Performance Landplane', the Hawker Woodcock was of wooden construction with fabric covering with the first prototype being a product of Hawker’s Chief Designer Captain B. Thompson.

The prototype Hawker Woodcock I (J6987) incorporated 'two-bay' wings (with two sets of interplane struts on each wing) and an Armstrong Siddeley Jaguar engine. It made its maiden flight, in the hands of test pilot F.P. Raynham, in March 1923. Its performance was disappointing however, and the type was extensively re-modelled by former Sopwith Chief Draughtsman W.G. Carter, who replaced Thompson as Hawker’s Chief Designer in early 1923. 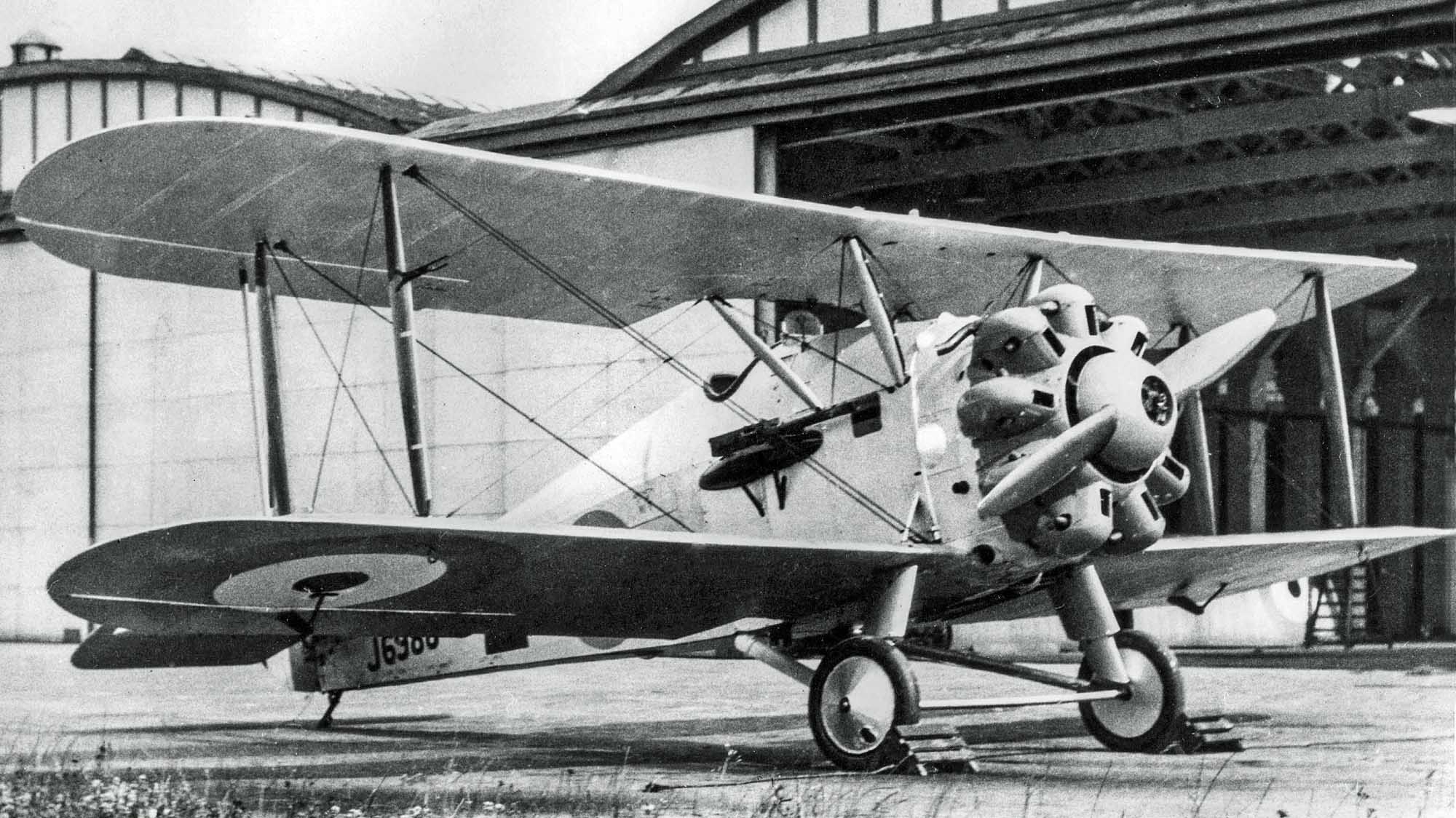 After further evaluation during 1924, the Hawker Woodcock II was put into production at Hawker’s Canbury Park Road factory in Kingston. 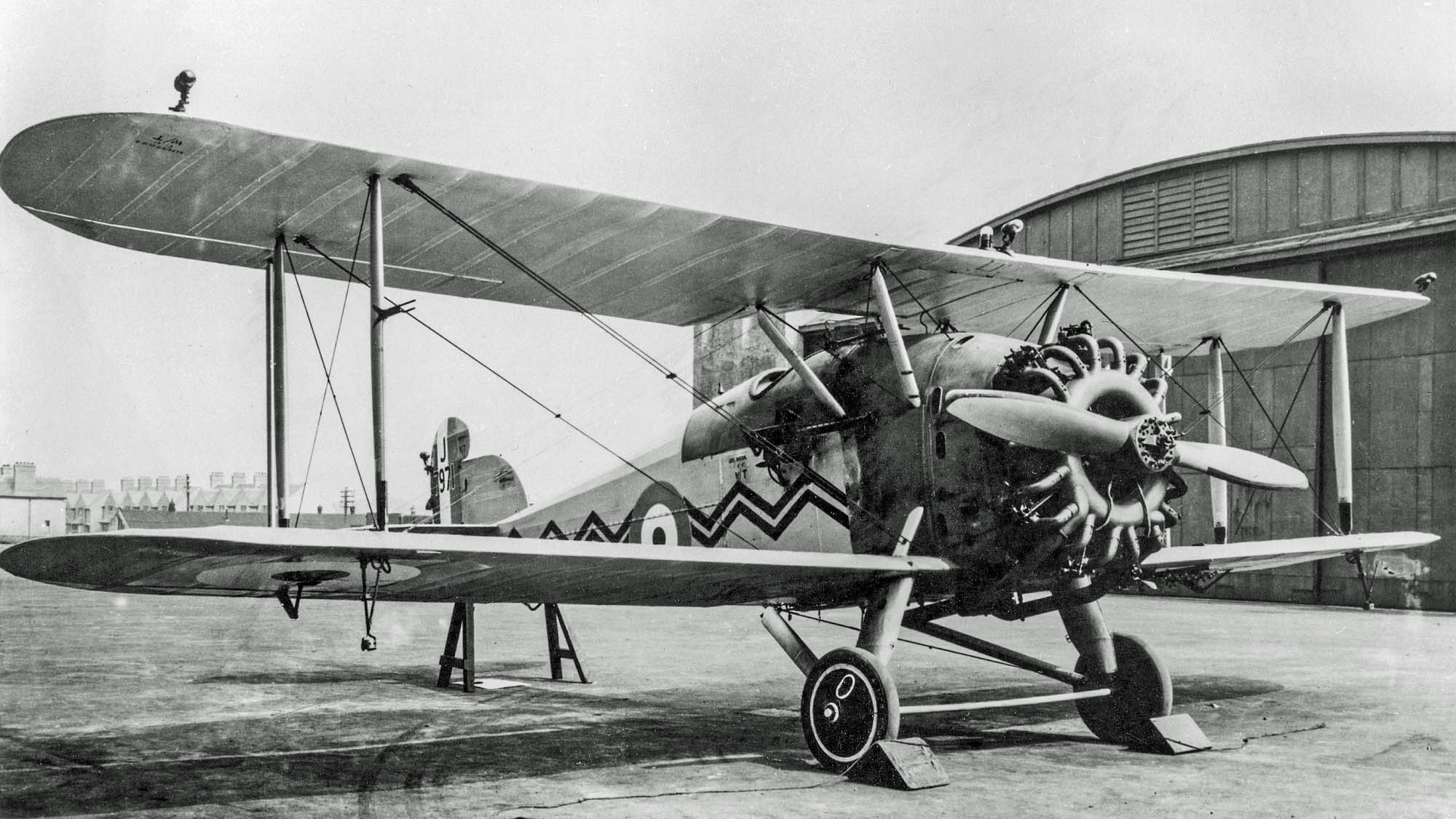 The Hawker Woodcock II entered RAF service in May 1925, when the type replaced No 3 (Fighter) Squadrons Sopwith Snipes at Upavon, Wiltshire.  The unit was being tasked with night fighter duties for which the new Hawker type was eminently suited. The only other unit to operate the Hawker Woodcock was No 17 Squadron, who were also a night fighter squadron, who received their examples in March 1926.

A total of 61 Hawker Woodcock IIs were delivered to the RAF.

Initially, the type suffered structural problems which resulted in a number of serious accidents although a modification programme resolved these issues. The aircraft soon became popular with its pilots and was a regular sight at public events whilst in service.

One aircraft (J7974) was experimentally flown with fixed leading edge slots on both upper and lower wings. When tested at Royal Aircraft Establishment (RAE) Farnborough, these allowed the landing speed to be reduced by about 8 mph (around 15%) which reduced accidents and decreased undercarriage damage. 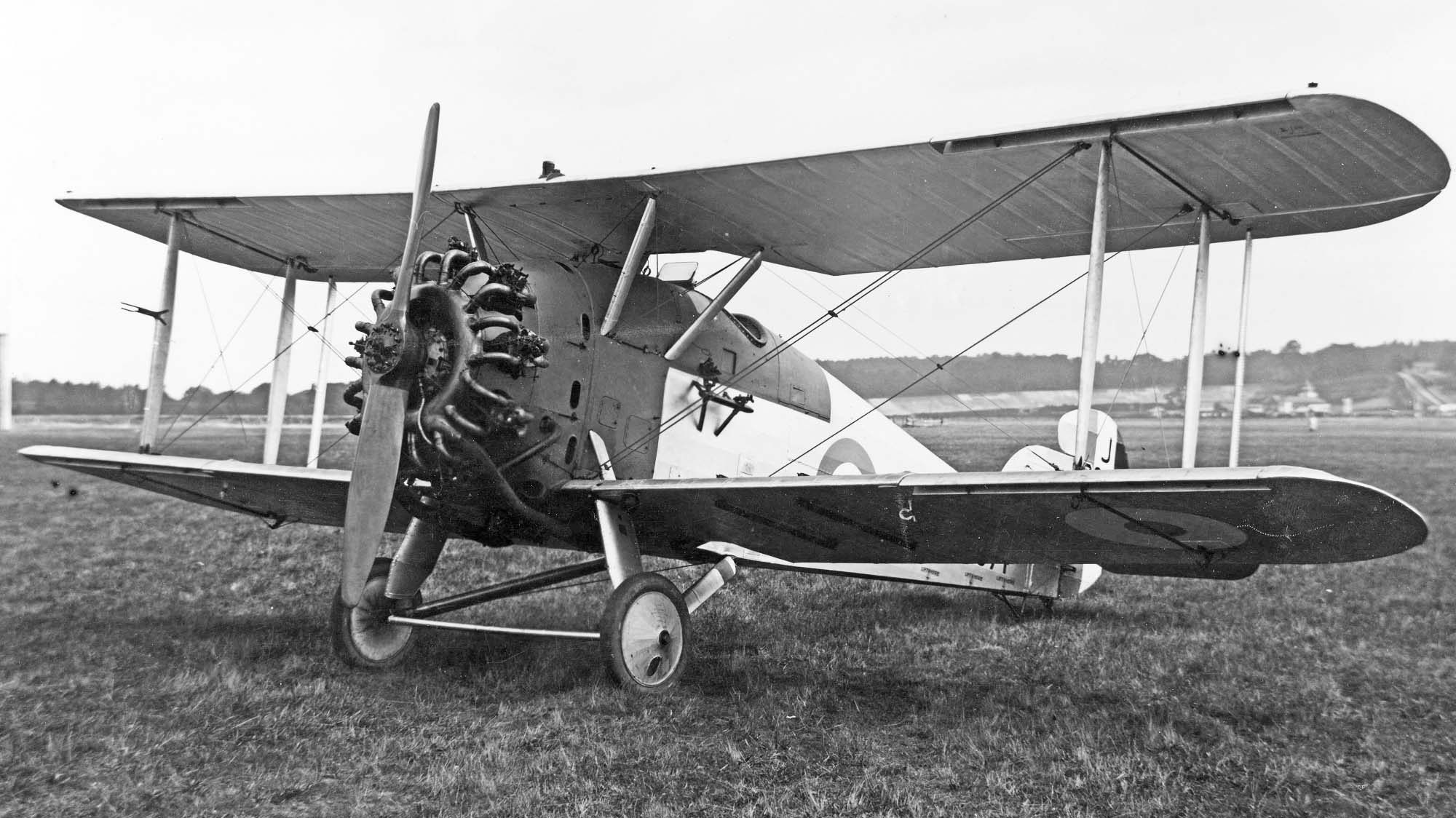 J7974 is a Hawker Woodcock II undergoing trials with the RAE with high lift slots on upper and lower wings.

No export variants of the Hawker Woodcock were developed and the type had a comparatively short RAF career.  It served with Nos 3 and 17 Squadrons from 1925, through to its retirement from frontline service in 1928.  Several remained on strength however, flying regularly until the mid-1930s. 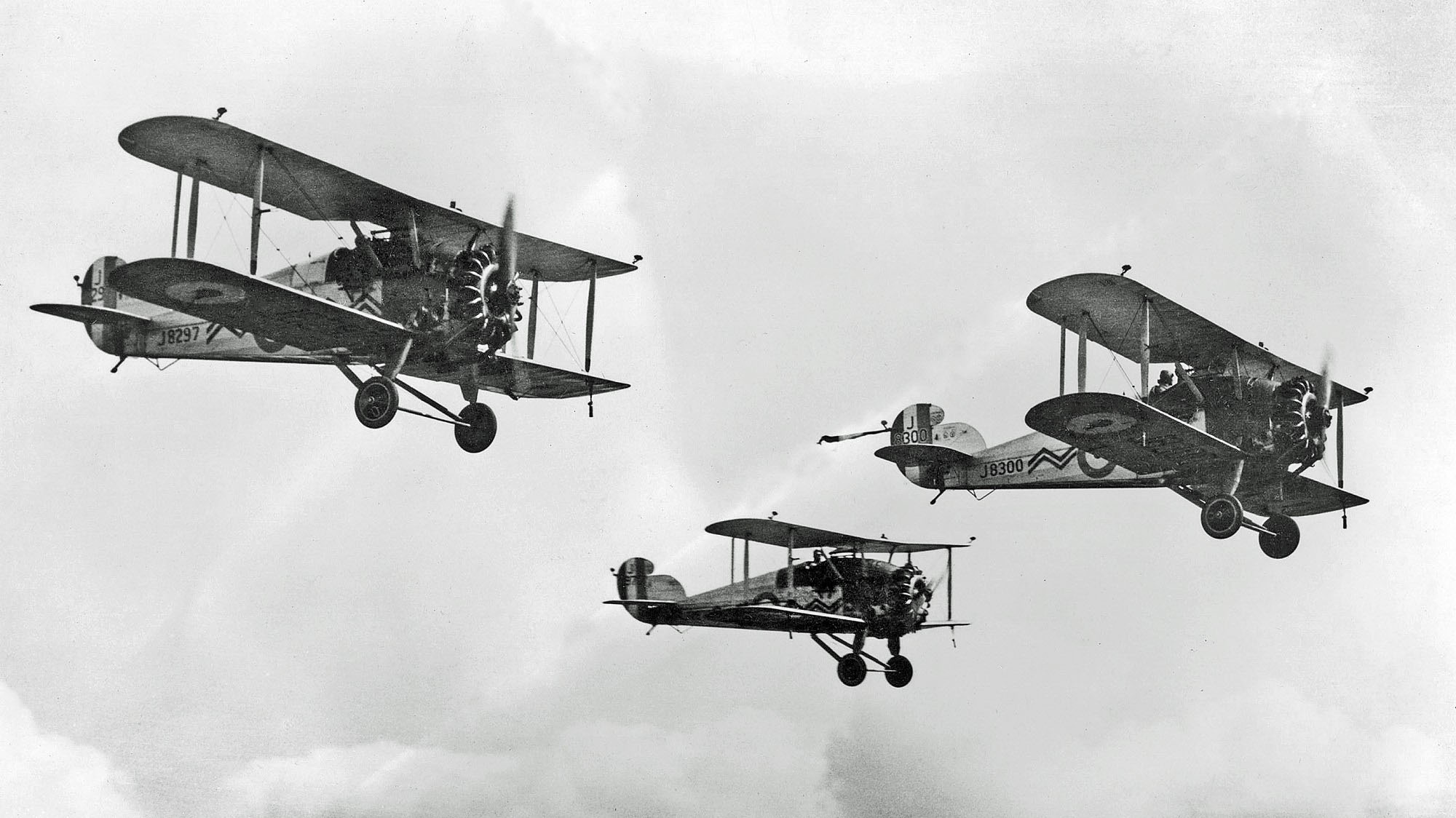