Home Hunting
Hunting was originated as a shipping business which diversified into aircraft maintenance and air transport in the 1930's. 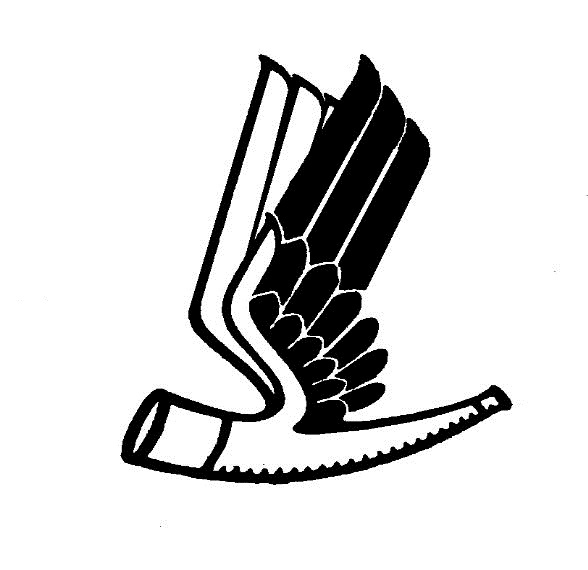 The origins of Luton-based Hunting rest with Charles Hunting, a local veterinary surgeon. It was originated in 1874 as a shipping business which then diversified into aircraft maintenance and air transport during the 1930's.

In 1936, Hunting had taken up occupation of facilities at what has now become Luton Airport, alongside Percival Aircraft .

Percival Aircraft was acquired in September 1944 as a part of the expansion of the Hunting Group, although it continued to trade with the Percival name for many years to come.

At the end of 1945, Hunting entered the airline business forming Hunting Air Travel Limited with commercial operations at Bovingdon Airport in Hertfordshire. Although the airline business was eventually split from the group in 1953, the aircraft manufacturing company finally changed its name to Hunting Percival in 1954 and then eventually to simply Hunting Aircraft in 1957. 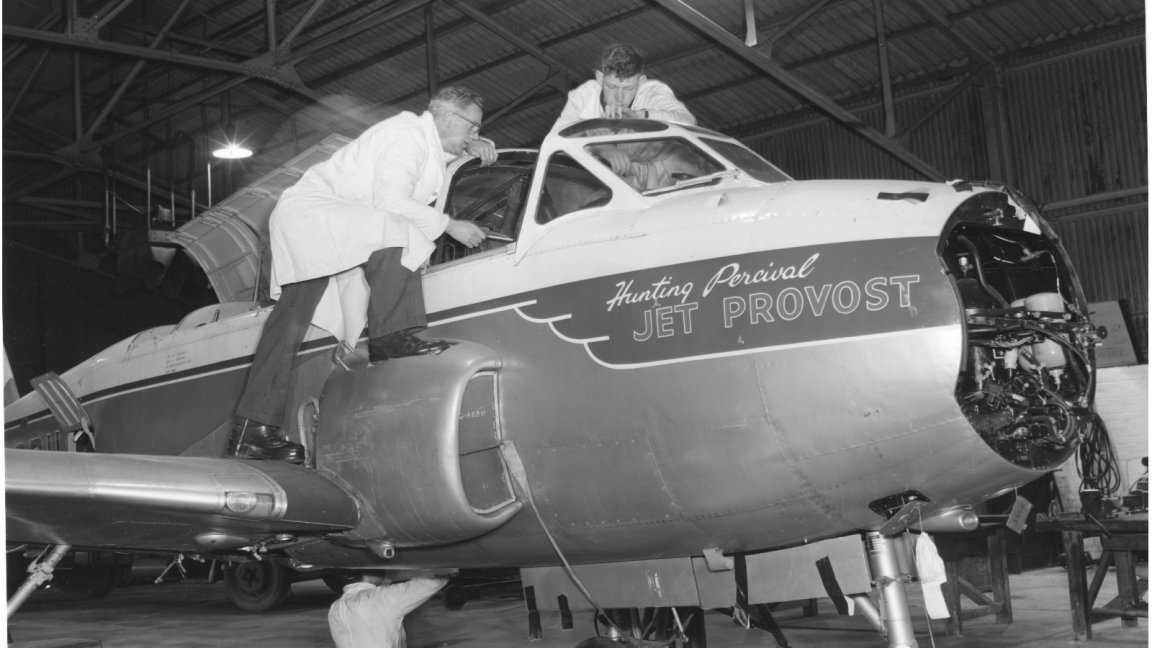 By far the most successful aircraft during the Hunting Percival era was the Jet Provost which flew for the first time at Luton in 1954.  The aircraft spanned the various incarnations of the company before ending as the BAC Jet Provost T55 and subsequently as the BAC Strikemaster .

In response to a paper, issued in 1956 by British European Airways calling for a 'second generation' jet-liner, Hunting had proposed the H107, a 30-seater design and although it was never made, it went on to form the basis for the successful BAC1-11 short-range jetliner.

During the major re-organisation of the aircraft industry in 1960, Hunting Aircraft became part of the merger that formed British Aircraft Corporation and its facility became known as BAC (Luton).

However, the Hunting name continues successfully today as Hunting Plc, a leading provider in the oil and gas industries although it no longer has connections with aircraft design and manufacture.