Our Company Heritage Bristol 152 Beaufort
A capable torpedo bomber that led to the development of the Beaufighter. 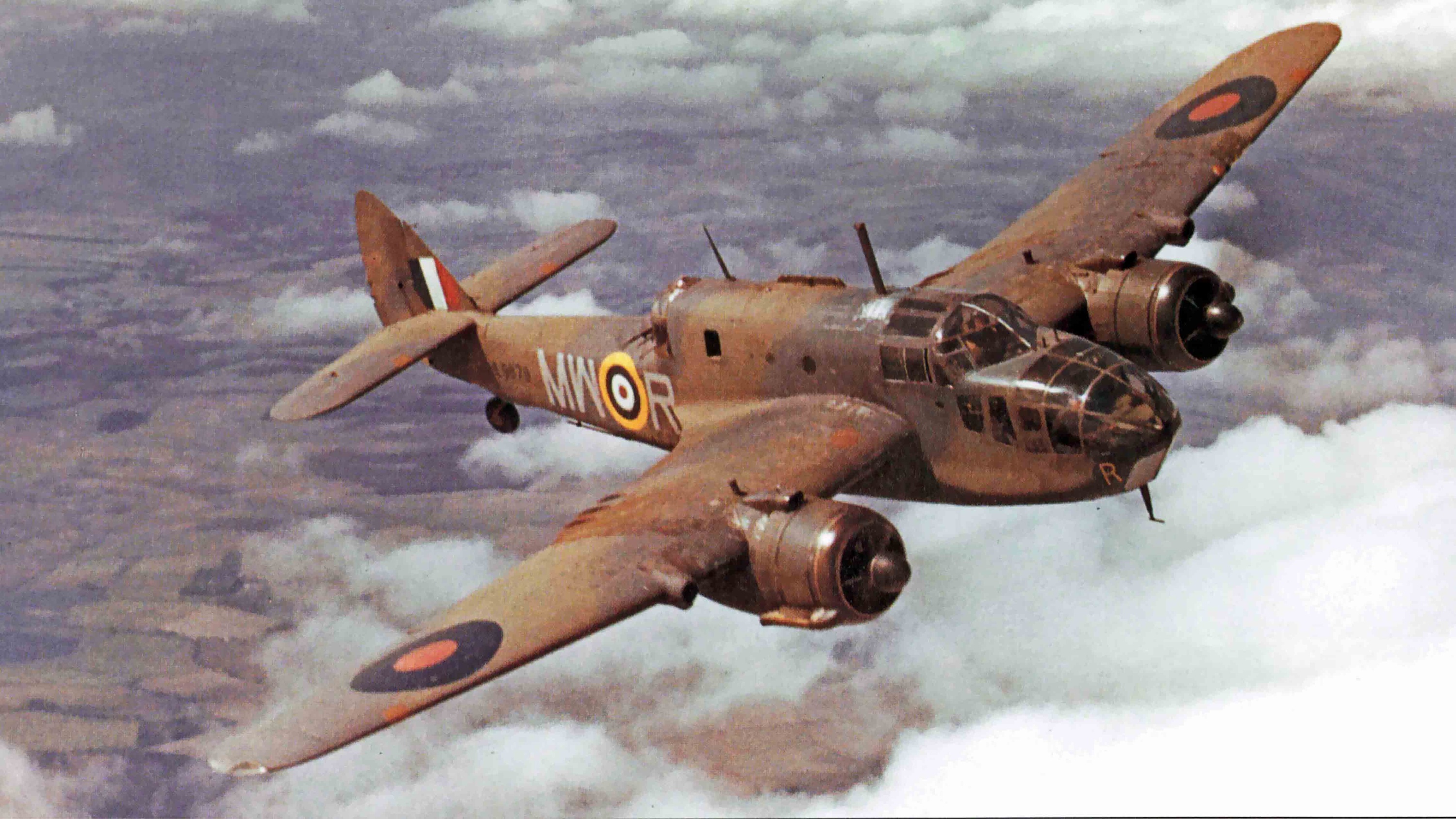 Air to Air photograph of Bristol Beaufort Mk I L9878

In an unprecedented step, the Bristol Type 152 Beaufort was ordered 'off the drawing board', an indication of the RAF's urgent need for an effective anti-shipping aircraft. Although the design is considered to be similar to the Bristol Blenheim, the Beaufort it had a slightly larger wingspan with an extended fuselage, both longer and taller to accommodate a forth crew member and a semi-recessed torpedo.

After a number of teething problems with the Bristol Taurus engines, the prototype (L4441) finally flew on 15th October 1938.  Subsequent bombing trials from Boscombe Down revealed 'An exceptionally poor bombing platform' with an excessive tendency to roll - this was corrected on later aircraft with semi-circular plates fitted to the trailing edges of the upper wings which provided the required stability.

The initial order was placed for 320 units which meant that due to its commitment to producing the Bristol Blenheim, only 78 units could be built at Filton with Blackburn Aircraft Company building the remaining 242 in Yorkshire.  This production balance was to be redressed later whilst the Department of Aircraft Production in Australia, also built huge numbers of what was known as Beaufort DAP. These were used to great effect in the Pacific theatre against the Japanese. 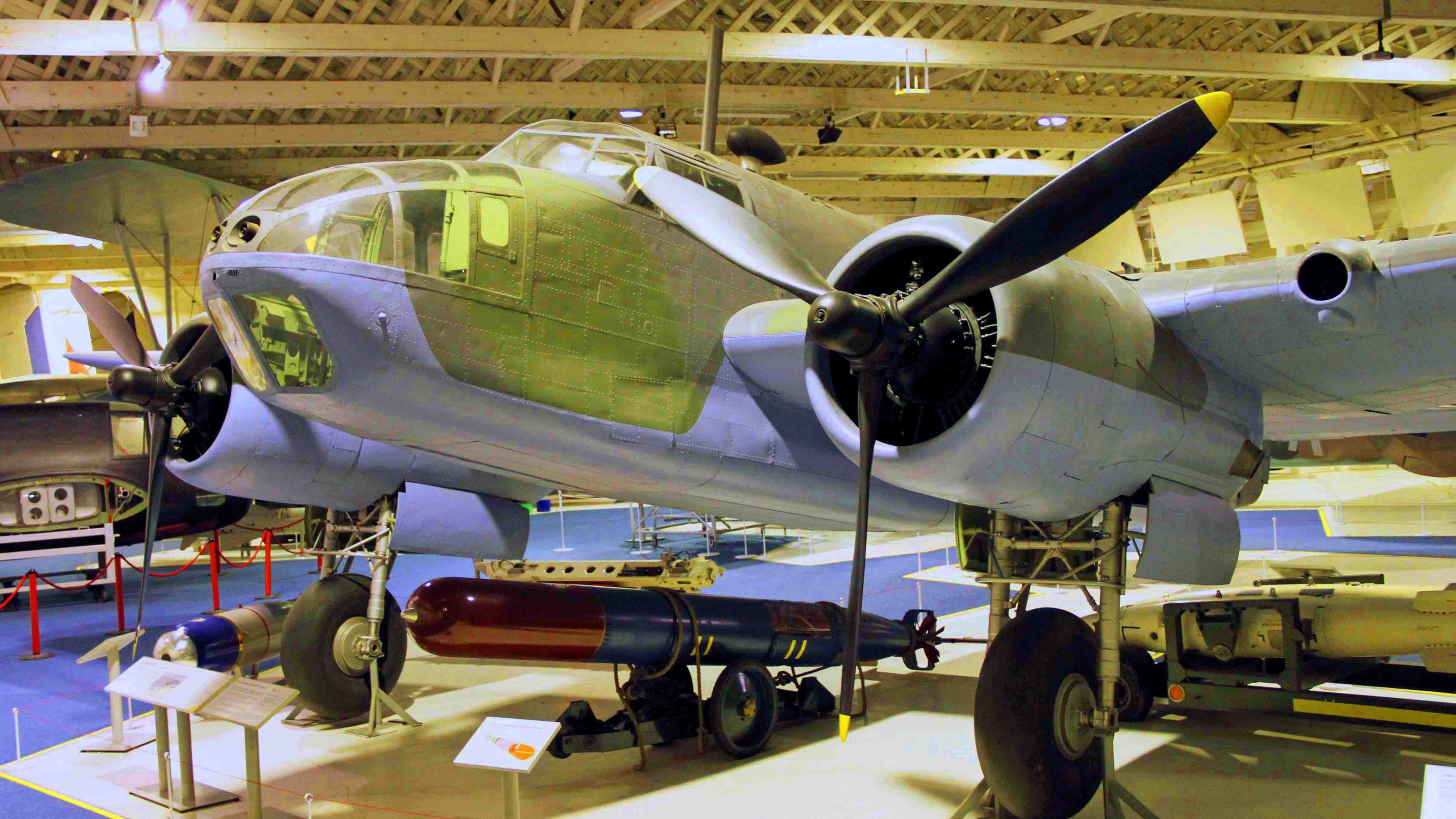 The type saw service in all main fronts of World War II including a huge number operating with the RAF in Europe and North Africa.  Operating from bases in Egypt and Malta, Bristol Beauforts crippled the German supply lines, sinking a number of significant tankers and cargo-vessels. In addition, throughout the Pacific region, many consider the role of Bristol Beaufort within the conflict to have been fundamental to the success of the design.

Sadly, no flying examples survive today and there is only a relatively small community of aircraft, either on display or under-going restoration.