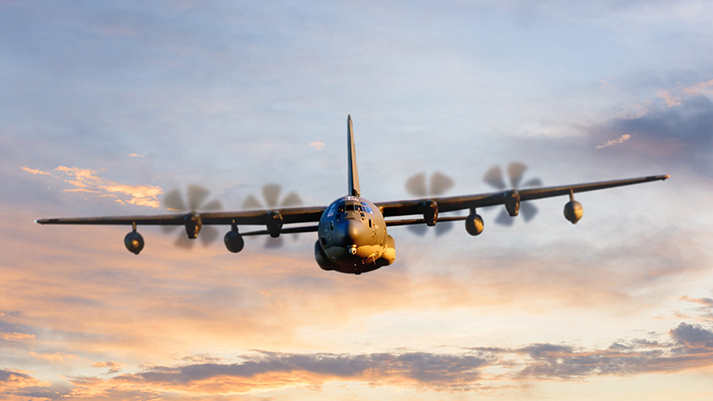 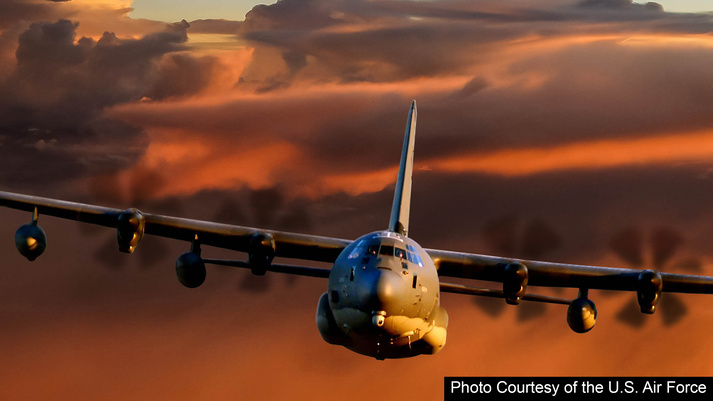 BAE Systems has a long-standing history of bringing innovation to the world’s skies, making significant contributions to the evolution of aviation throughout its history. With more than 60 years of experience, the company has emerged as the world leader in electronic warfare, flying systems on more than a dozen platforms around the world.

The system supports the varied and critical Special Operation Forces missions including armed over-watch, helicopter refueling, close air support, and interdiction in the most sensitive and hostile territories. BAE Systems expands the operational envelope for the C-130J with its RFCM system, allowing it to detect and defeat both surface and airborne threats in signal-dense and highly contested environments.

The system provides the C-130J with advanced aircraft protection and situational awareness for the battlespace of today and tomorrow. It also continues BAE Systems’ effort to provide the air fleets of U.S. and allied nations with the most advanced aviation electronic warfare capabilities on the market. 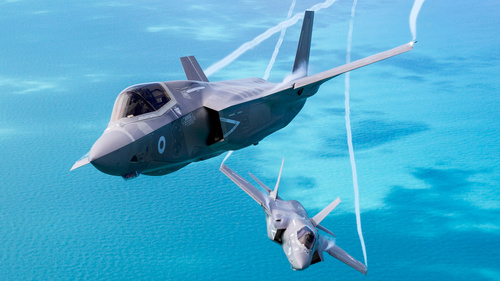 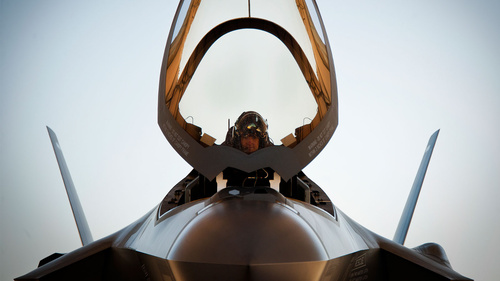 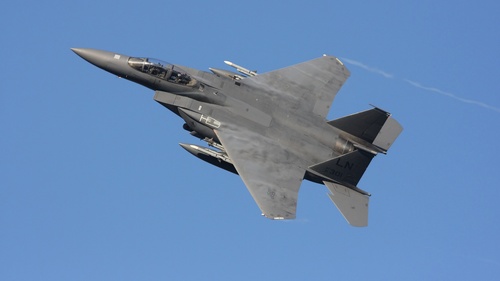 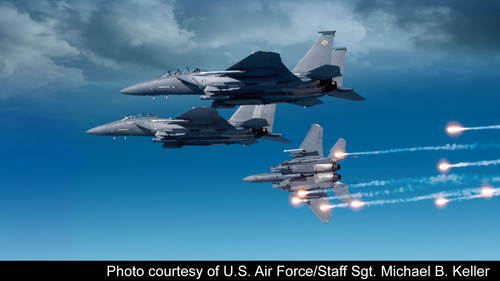