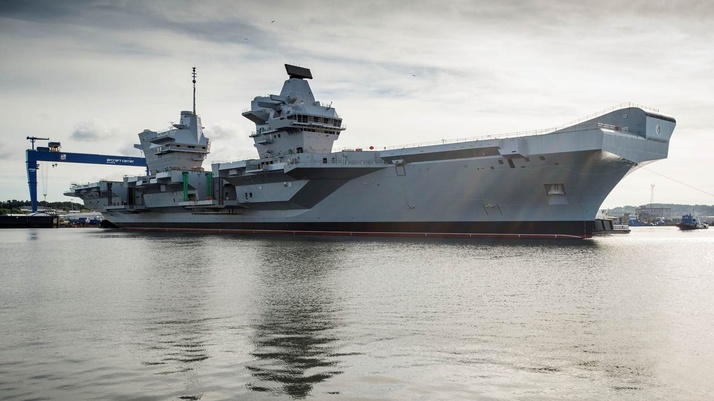 Portsmouth Naval Base has been readied for the arrival of the biggest warships ever constructed in the UK, the Queen Elizabeth Class aircraft carriers.
The 65,000 tonne ships, which are more than three times the size of the Invincible Class aircraft carriers, are the largest surface ships built for the Royal Navy.

As the base port for the Queen Elizabeth Class, the naval base provides direct support to the ships as well as infrastructure and engineering services. Supporting these huge ships will take the combined effort of more than 500 personnel but, before they set foot on board for the first time, they undergo familiarisation and more specific engineering training to get accustomed to the ship’s layout and systems.

Powerful ships need strong power supplies and a new high voltage substation and a combined heat and power plant has been built at the naval base to support the energy requirements of the ships whilst alongside. Each ship hosts an independent distribution network capable of managing enough energy to power 5,500 family homes. 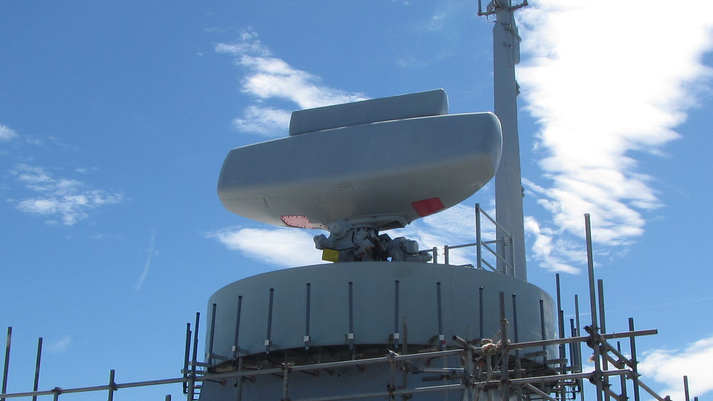 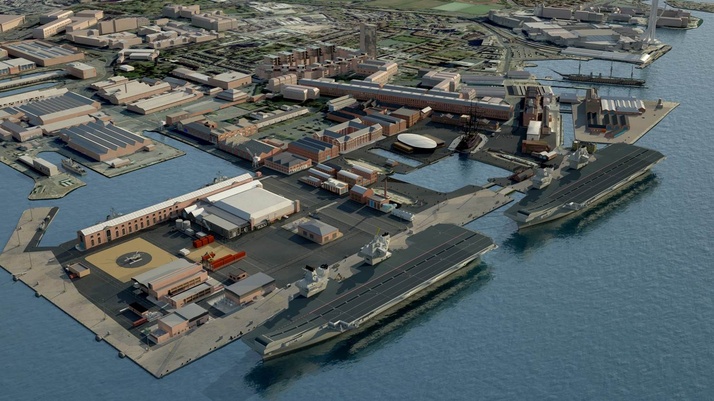 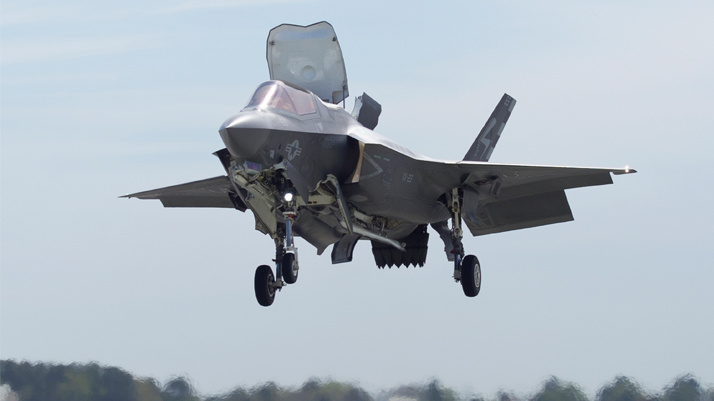 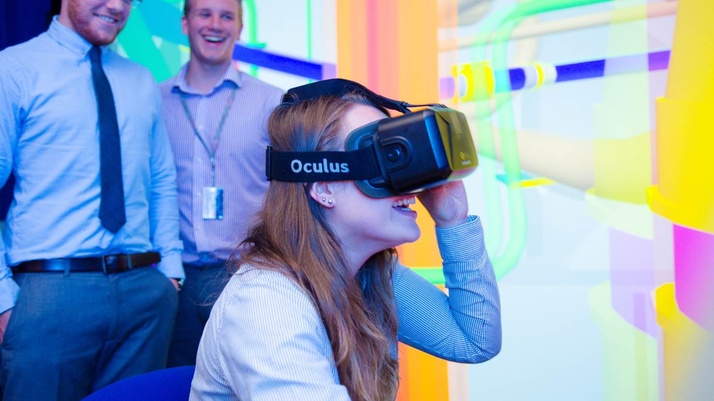 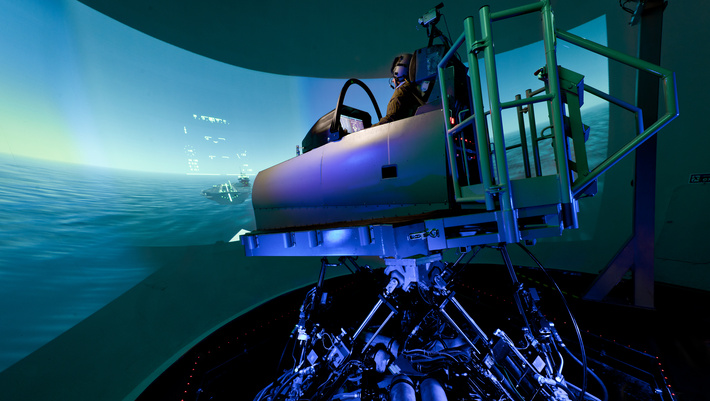