What we do Products & Services Medium calibre ammunition 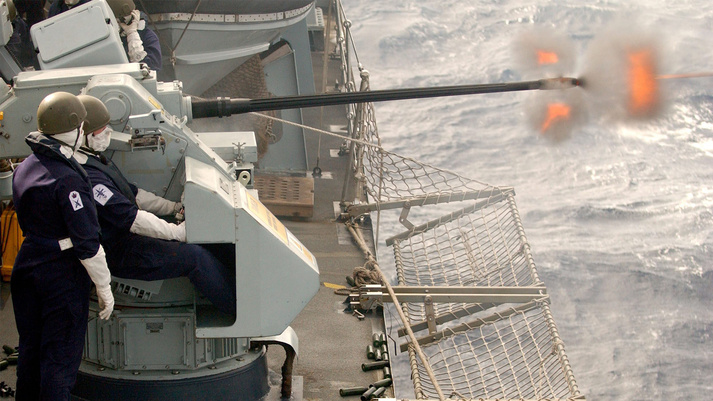 This ammunition provides increased effect against armoured vehicles, structures and soft targets, and a reduced round size when compared to similar nature ammunition. 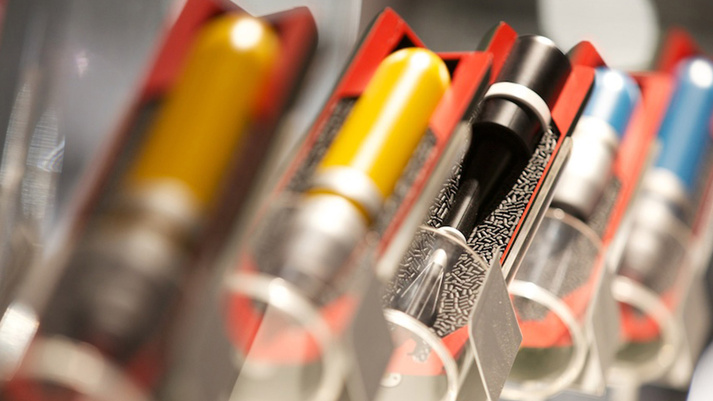 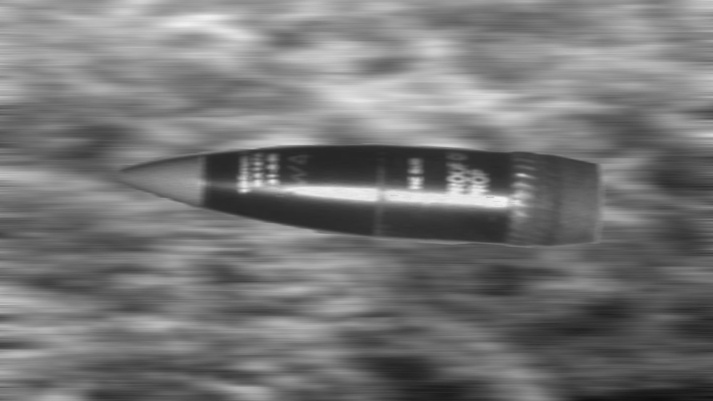 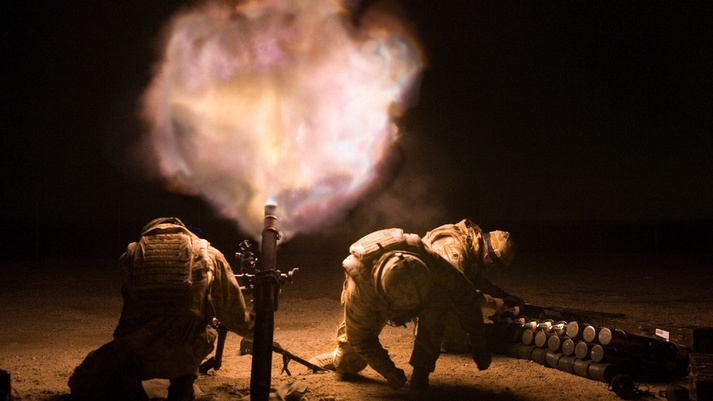 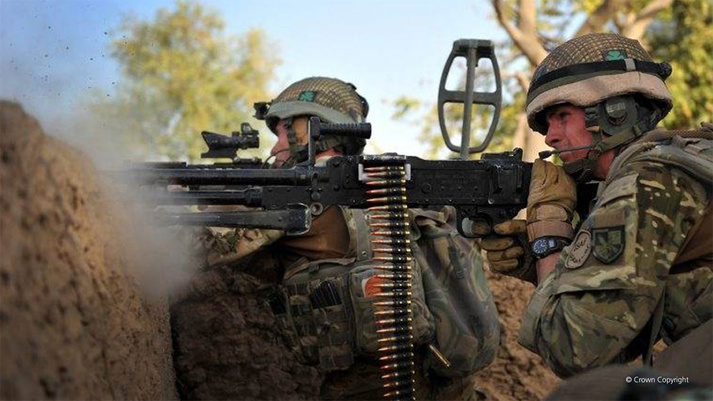 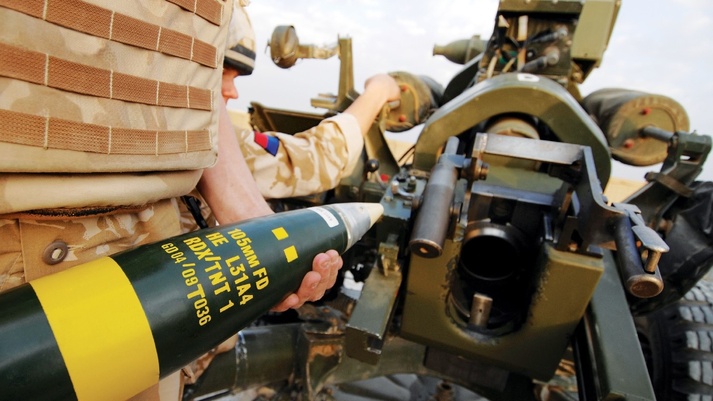 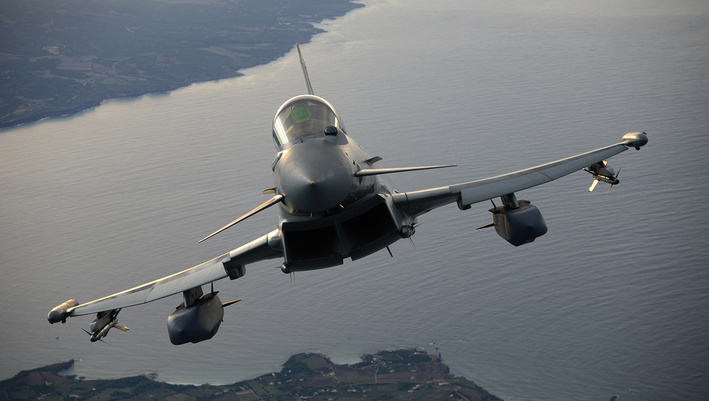 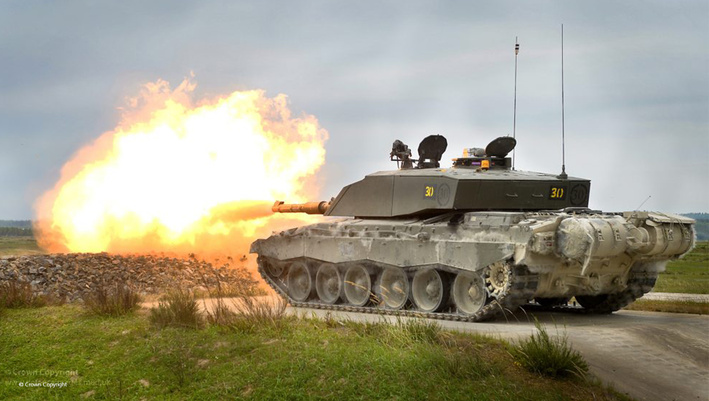 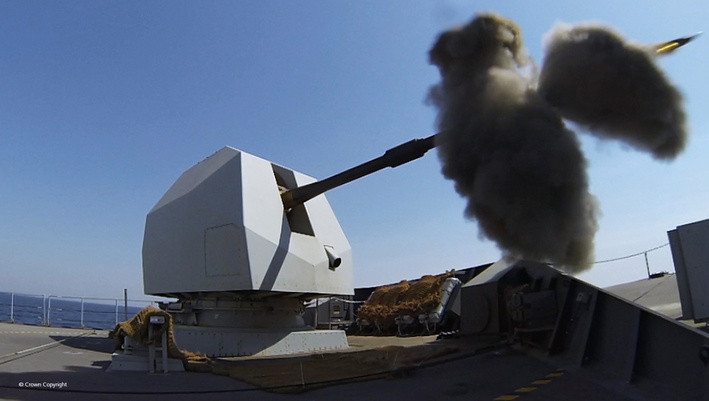 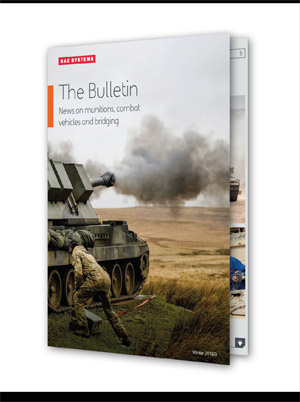