Our Company Heritage Blackburn B-26 Botha
A twin-engine general reconnaissance and torpedo bomber that had a short operational service life. 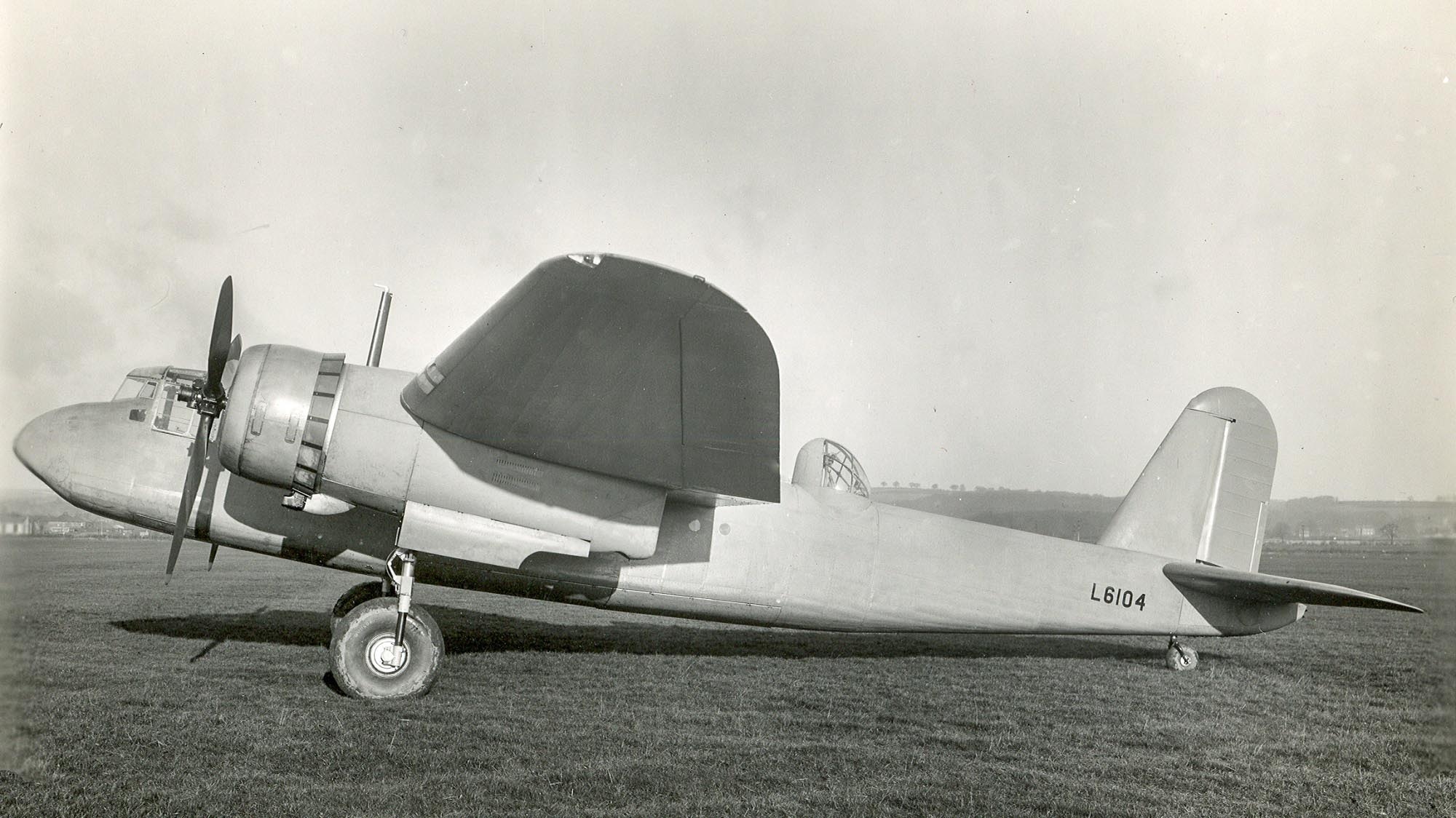 The Blackburn Aircraft Company B-26 Botha was a high wing, twin-engine torpedo and general reconnaissance aircraft designed against Air Ministry Specification M.15/35, a requirement which also produced the Bristol Type 152 Beaufort.  In the end both aircraft were ordered into production ‘from the drawing board’ in 1936.

The Botha was of all metal construction and flush riveted throughout. Production took place at both Brough,   in the East Riding of Yorkshire (382 aircraft) and at a new factory on the north banks of the Clyde at Dunbarton (200 aircraft).

The first Blackburn B-26 Botha (L6104) was flown for the first time on 26th December 1938 although when tested at Aeroplane and Armament Experimental Establishment (A&AEE), Martlesham Heath, it was criticised on several grounds, including a lack of longitudinal stability.

Additionally, it was said to have 'poor elevator control' and a 'high stalling speed' with volumes of exhaust fumes entering the cockpit, plus a number of 'other' issues.

Although the aircraft passed torpedo and mine-dropping tests, its overall poor performance led to a restricted issue to just 4 general reconnaissance squadrons, rather than the torpedo bomber units as originally envisaged. 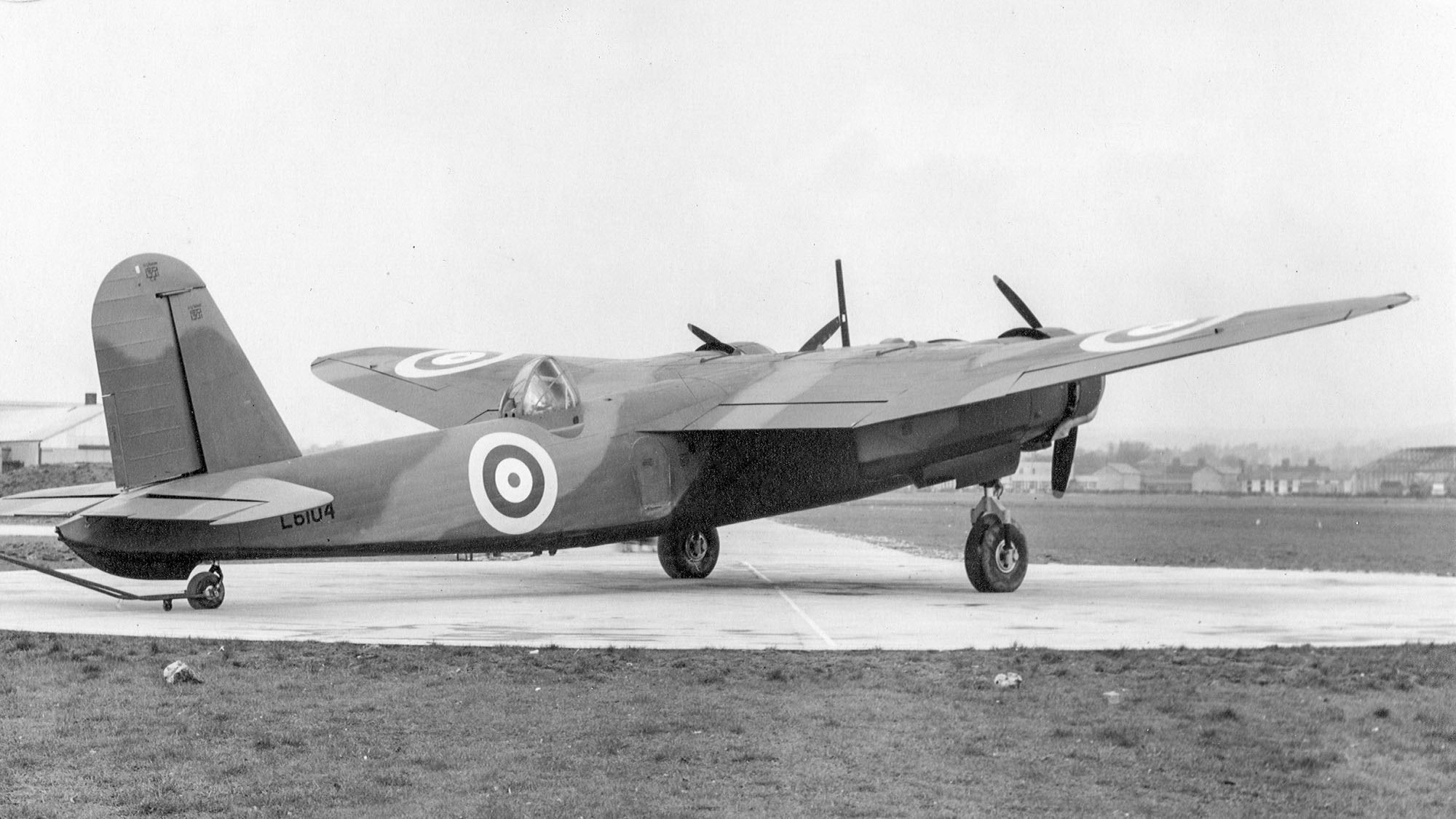 The first Botha L6104 in service camouflage, showing the inset elevators initially fitted to this aircraft.

Subsequent production machines featured an increased tailplane area and a larger, aerodynamically-balanced elevator which, although it eased the problems, it failed to eliminate the wide held opinion that the Blackburn Botha was 'underpowered and generally unstable'.

The aircraft would carry four crew (pilot, wireless operator, navigator and gunner) and it was armed with a fixed forward firing Vickers machine gun together with two Lewis MkIII guns mounted in a power-operated dorsal turret. Offensive stores also included one 18-inch torpedo, or up to 2,000lb of bombs.

When fully-loaded, the aircraft proved to be seriously underpowered at its appointed operational weight and was deemed as having an inadequate single-engine performance in emergencies. 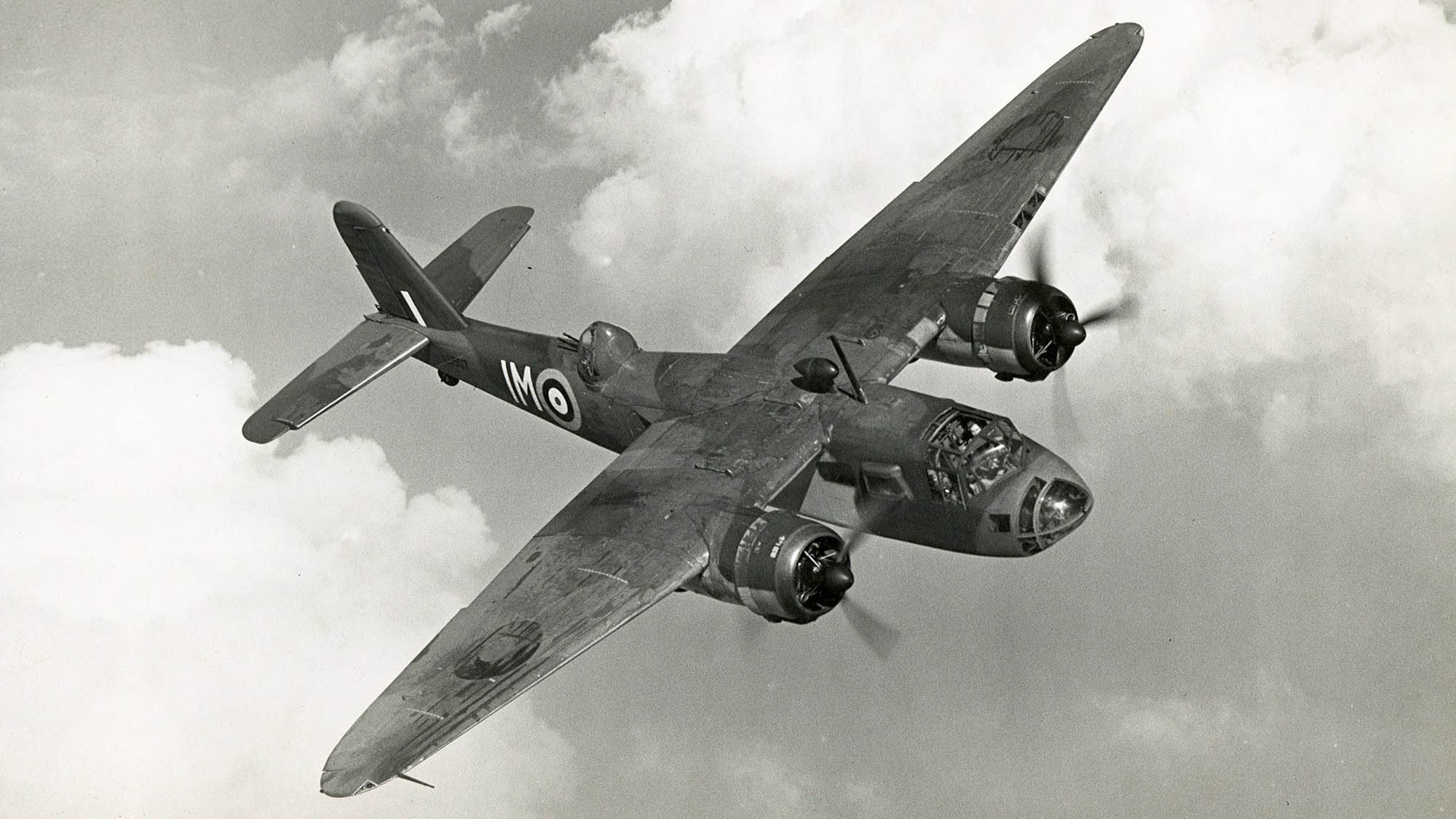 An air-to-air photograph of Dumbarton-built Blackburn Botha I L6507.

The type eventually entered full operational service with just one Squadron (608 Sqn) based at Thornaby. It was used for relatively safe North Sea reconnaissance patrols from June to November 1940, after which it was withdrawn from front-line service.

It was subsequently relegated to Training Establishments in support of reconnaissance and bombing / navigation / gunnery training, with a few aircraft being used for communications and as target tugs.

At one point, The School of General Reconnaissance at Squires Gate, Blackpool had more than 100 Blackburn Bothas on charge. 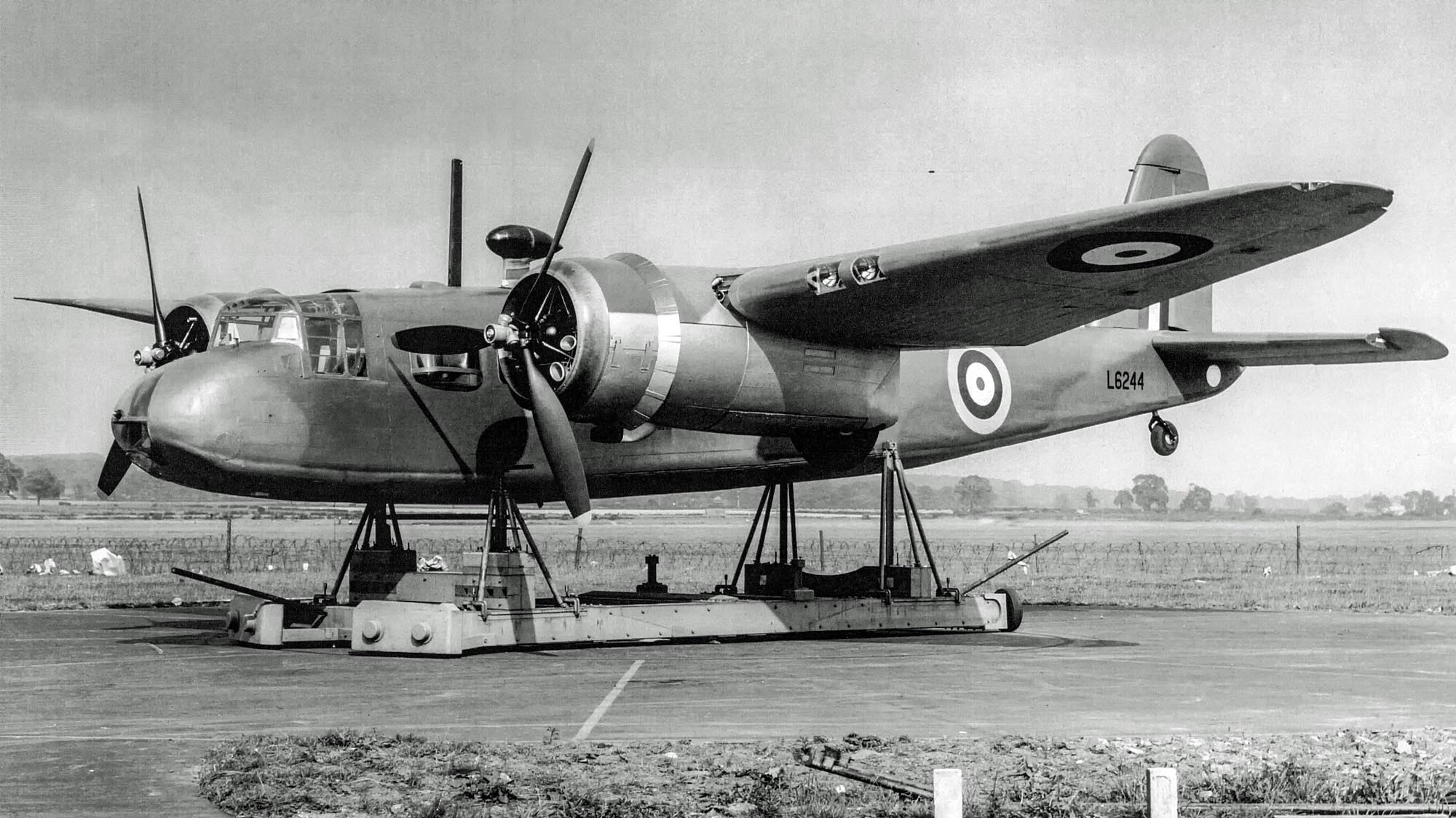 Brough-built Blackburn B-26 Botha I L6244 on a compass-swinging trolley.

Most of the Blackburn Botha fleet was withdrawn from service and scrapped in 1943, although No 11 Radio School at Hooton Park continued to use the type until April 1944. Their last aircraft (W5073) was not ferried away to be scrapped at Sherburn-in-Elmet until September 1944.

In service, the type was unpopular, mainly due to its high accident rate. Of the 478 aircraft deployed on training duties, 169 were written off following accidents, with 24 of these being ditched at sea following engine failure. 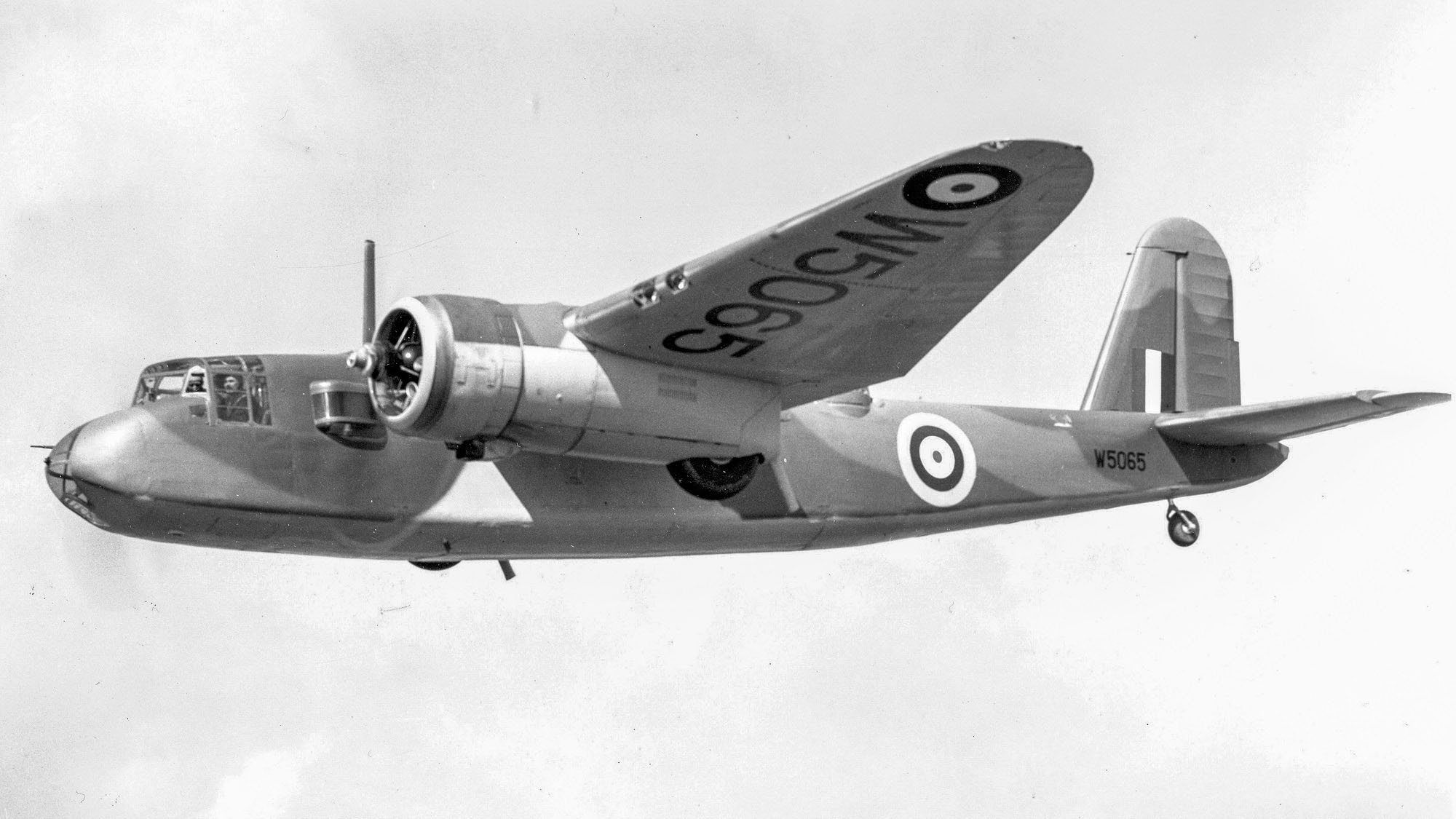 Blackburn B-26 Botha I W5065 photographed in August 1941 around the time of its delivery to the RAF.

No examples of the Blackburn B-26 Botha survive, most aircraft having been scrapped in 1943.