Features Mighty Ships
At 230.8m in length and with accommodation for 1403 people, the Landing Helicopter Docks we are building for the Australian Navy will be the biggest they have ever seen

The crane to carry the load

Taking four days to assemble on Nelson Pier, the combined mass of the crane, support steelwork and the load during the lift of the first LHD block is in excess of 1500 tonnes!

The crane is fitted with a 72 metre main boom and a 30.5 metre back mast for the superlift.  The 400 tonne hook fitted to the crane weighs 10 tonne and requires two hoist drums to operate. Each drum is fitted with 900 metres of 28mm wire rope.

It’s the third largest crane in Australia and had been used in:

While on route to the BAE Systems job from Queensland it was used to place 130 tonne box girders on the F3 Hunter Valley Freeway project.

What the Ministers say

The construction of the LHD is a significant milestone and is ensuring a new era for Defence’s amphibious force capability. This will further enhance our interoperability with United States forces

, Australian Minister for Defence
The LHDs are bigger than Australia’s last aircraft carrier HMAS Melbourne, the flight deck on the LHD is as big as 24 tennis courts and could fit four ANZAC Class frigates. The LHD will be equipped with a hospital that could treat a town the size of Warrnambool and it generates enough electricity to power a city the size of Darwin

, Attorney-General and Member for Gellibrand

Computer image of the Landing Helicopter Dock ship viewed from behind

The integrated amphibious capability offered by the Landing Helicopter Dock has utility at all levels of military operations, including:

This fourth generation LHD will empower the Australian Defence Force (ADF) to exploit the synergy derived from combining sea, air and ground forces in the littoral manoeuvre space. The LHD will permit the ADF to apply unified effects at a time and place of political choice, entirely independent of shore infrastructure.

As the Prime Contractor and leader in naval systems integration, amphibious platforms and capability, we will manage the overall project in close cooperation with subcontractors Navantia, Saab and L-3 Communications. 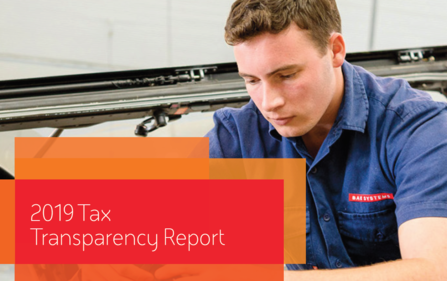 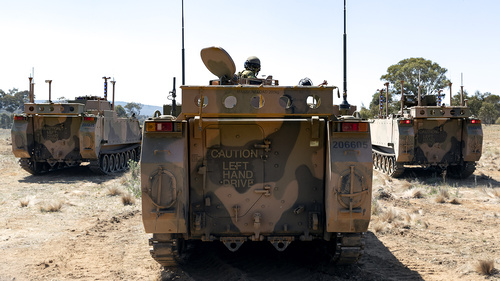 BAE Systems Australia
Your enquiry will be sent to the appropriate person and a reply will be with you as soon as possible.
+61 (0) 8 8480 8888
Contact