Insights Features Transforming nationwide automatic number plate recognition (ANPR)
Supporting the Home Office with a National ANPR Service. Giving every police force and approved law enforcement agencies access to a nationwide ANPR data-set with advanced analytics, live alerts and audit functions.
ANPR technology is part of the UK critical national infrastructure and a vital tool for police forces up and down the country. It is integral to intelligence-led and operational policing, including car theft, cloned vehicles, kidnappings and county lines crime.
The ANPR estate was made up of some 11,000 cameras which fed up to 44 disparate systems across police forces and law enforcement agencies (LEAs). Disparate and unconnected, they were unable to produce joined-up results across police force boundaries.
The time had come for a national system, offering a national data set, one that could ensure continuity of vital services but also standardise the use of ANPR, and provide police forces and LEAs with the tools they needed to fully exploit the technology. 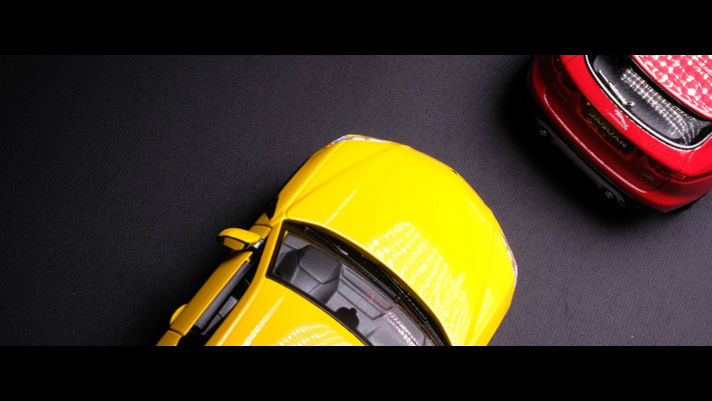 National ANPR Service (NAS) Enabling Law Enforcement to identify mobile criminals
BAE Systems worked as a delivery partner for the national ANPR service (NAS). In a blended delivery team of the Home Office and suppliers, we built constructive working relationships with 36 separate force IT departments and five Management Service vendors, to deliver a high-spec solution, at a time of substantial pressure on police IT resources.
NAS successfully went live in February 2019 – the first national policing system to launch in over five years. With all forces now connected, by 2020 this will become the primary ANPR system for law enforcement in the UK.
Thanks to NAS, complex searches are being returned in minutes not hours, with NAS being used for intelligence gathering purposes but also in operational policing.

Let us know if you would like more information about this project.

Explore our Government Insights series for our latest updates.