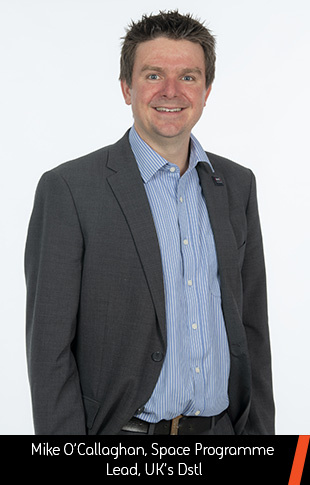 Are career choices genetic?
Unlike Dr Mike O’Callaghan I’m no scientist but I suspect he might agree – at least to a certain extent. The young Mike, growing up in the UK and Switzerland, was certainly surrounded by a scientific household. Both his parents – who met at university – studied chemistry, and with his father also working in the chemicals industry and a career which took him around the UK and abroad to Geneva and the USA, perhaps he was always destined for a career in the sciences.
Fast forward to today and as a chemistry graduate himself he is heading up the space programme at the UK’s Defence Science and Technology Laboratory (Dstl) – and loving every minute. “It’s taken me about two years to shake the habit of telling people what I do without having a huge smile on my face,” he says.
It’s hard to disagree. Space, after all, enjoys a mystique and allure which has long cut across the generations. Irrespective of your background, it’s hard not to look up at the night sky without a sense of bewilderment and awe. Now, though, and thanks largely to the powerful blend of humankind and the accelerating power of science and technology, it has fast become a sector and domain which holds an ever-increasing sway over Defence and the economy as whole.
No wonder O’Callaghan isn’t going anywhere. “I’ve been working on space for what I want to say is ‘forever’ but is actually about four years now – it’s the longest role I’ve ever done, even more than my PhD,” he says. “It’s a really exciting area and I want to see where it goes next.”
But where will it go next? How this question is answered will be pivotal in shaping the future prosperity and Defence of the UK. 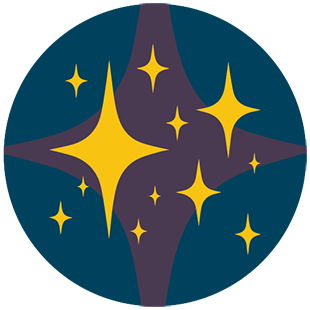 Let’s set the context. Since 2010, space has proved to be one of the UK’s fastest growing sectors, trebling in size. It now employs 42,000 people and generates an income of £14.8 billion each year, with particular strengths in small satellite technology, satellite and deep-space telecommunications, robotics and Earth observation – Scotland, for example, produces more satellites than any European country.

It was perhaps unsurprising, then, that space loomed so large in the government’s recent Integrated Review of security, defence, development and foreign policy. The report, which came out earlier this year, included the pledge for the UK to become “a meaningful player in space by 2030”, as well as promises, among others, to support the growth of the UK commercial space sector, and ensure the UK has the capabilities to protect and defend its interests in a more congested and contested space domain.
O’Callaghan is in no doubts about the review’s importance, pinpointing it as the root of his strategic objectives in the months and years to come. “For us at Dstl, our priority is delivering on its announcements and the significant new investments – supporting UK Space Command in delivering the £1.4 billion in additional funding,” he says.
“Achieving these ambitions means we have an awful lot to do and it will be a real challenge for both ourselves and industry. So making that a success is really our top priority over the next few years, as well as responding to whatever might come out of the national space strategy – I’m sure this will continue to shape the strategic context which we sit within.”
With Dstl at the epicentre of these endeavours, there’s little doubt that O’Callaghan’s prediction of a busy few years will come to fruition. I suspect, though, that being at the heart of the action is exactly how he likes it. 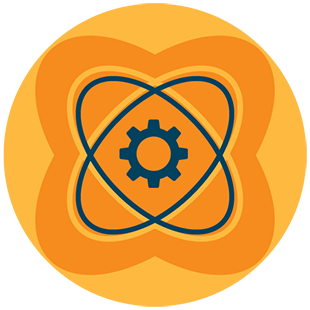 Dstl aims to be “the science inside UK Defence and security”, providing expertise and cutting-edge science and technology for the benefit of the nation and allies.
From its headquarters at Porton Down, Salisbury, its responsibilities include supplying sensitive and specialist science and technology services for the Ministry of Defence and wider government, while also championing and developing science and technology skills across the Defence landscape. It has also been O’Callaghan’s sole employer since the completion of his PhD in materials chemistry.
“I didn’t want to stay on in academia and be a research scientist – I wanted to still be using my degree but to do so on behalf of an organisation,” he recalls. “I’d just got married – and so that kind of ruled out one option related to my PhD where the research lab was at the northern-most tip of Scotland – but as I was looking around for jobs the opportunity at Dstl came up pretty quickly and I applied to work in the armed sciences area, working in materials.”
Two years later he moved on to provide technical support to the Dstl Executive, covering a wide range of science and technology policy and strategy development areas. This, he says, was a formative role as it exposed him to a full scope of the organisation for the first time.
“It was really the area where we put together the research programme and strategy, and set the budgets,” he explains. “I learned a huge amount – in terms of how to research programmes together, what good looks like and engaging with senior leaders from across the organisation on a daily basis and seeing how they did business. It exposed me to everything that Dstl does and it opened my eyes to working in other areas.”
Having had his interest piqued by the fast moving communications and information areas, he went on to research Information and Intelligence systems challenges in Defence. Subsequent roles followed, including two years leading research looking into how the Ministry of Defence could transform its computers, intelligence, surveillance and reconnaissance.
At the end of this programme in 2017, there was a redesign of MOD’s S&T activities which opened the door to his current role focusing on space. “There was definitely a view that it was an area of growth going forward,” he explains. “It was seen as an area where we needed to work really hard on understanding where technology could play more of a part, where it fits in, as well as providing the evidence behind some of the assertions which were being made.” And so began his career in space. 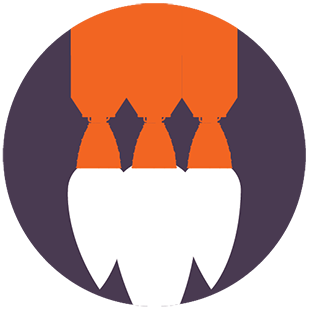 It’s important to stress that O’Callaghan and his colleagues were not starting from a blank page. While other countries – particularly the USA and Russia, and more recently China – inevitably hog the headlines, the UK’s heritage means that it’s by no means a novice when it comes to space flight.
“It’s an area where we have always punched above our weight,” he agrees, citing Skynet – a constellation of military communications satellites now operated on behalf of the Ministry of Defence to buttress his argument. “We can also call on some great facilities which still exist within the UK so we do have that baseline capability. Our team has grown a lot and we’ve got some really fantastic staff working on the programme who have been working on space for many, many years.”
But by no means is the focus purely on the public sector. The UK space industry may be small but it is growing fast and fuelling and diversifying this trajectory is yet another one of O’Callaghan’s priorities – with a particular focus on supporting the start-ups which increasingly adorn the horizon.
“In truthfulness, we need a competitive market place that drives down costs and drives up innovation. The UK space industry is not a big industry but it is high technology, it drives jobs and growth, and meets a number of strategic objectives”

“One thing government and industry need to work out is how to scale up these smaller companies and exploit their really great ideas,” he says. “In truthfulness, we need a competitive market place that drives down costs and drives up innovation. The UK space industry is not a big industry but it is high technology, it drives jobs and growth, and meets a number of strategic objectives which have been put forward in the Integrated Review. This means we need to be working with everyone and increasingly in partnership.”
It’s a key point. Britain’s most recent person in space, Tim Peake, was a military pilot before he became an astronaut and, as he says here, astronauts are just the tip of an iceberg when it comes to the sheer number of people involved in every space mission – both domestically and around the world.
“We’ve got great relationships with our international partners – especially with the US, Australia, Canada and New Zealand – but others as well,” adds O’Callaghan. “It’s a very collaborative and technical area – not that other areas aren’t – but space is just a very technical domain and we’ve got a very close relationship with other organisations such as UK Space Command and the UK Space Agency, among others. This collaboration is just absolutely essential.”
A shining example of space collaboration writ large was Major Peake’s stint on the International Space Station. Asked whether the UK needs another British astronaut to ascend into orbit sooner rather than later in order to maintain these connections, O’Callaghan says that having a British citizen in space is indeed a powerful enabler for a whole variety of reasons.
“Space is just exciting – it gets kids of all ages excited in science, technology and engineering,” he points out. “We are absolutely desperate to grow the engagement right from the bottom up. That’s why I’m happy to do stuff on social media. This is quite uncommon with folks here but space is such a great topic to talk about. It’s important to promote what we’re doing, what industry is doing and science and technology careers overall.”

Reaching for the stars 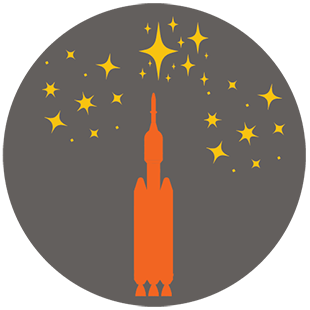 “I think I have been bold quite a lot in my career but you can be tentative sometimes or over analyse the decisions you make,” he reflects. “It’s important to have confidence in your ability and the team around you as well. And probably to worry less. Certainly, I’m very proud of the things we’ve implemented over the years. You fight for something, get it over the line and then today I can see that these things are permeating into other areas.”
The long term and cascading impact of O’Callaghan’s decisions is something that will no doubt continue to be felt in the years ahead. One thing’s for sure – he’s not moving on any time soon.
“I love working in space, understanding how Defence connects together and how we can do that better,” he concludes. “It’s been a really interesting journey and certainly an exciting one going forward.”
A case of watch this space – literally.
About the author
John Young is a Solution Lead, Space, at BAE Systems Applied Intelligence
john.young7@baesystems.com