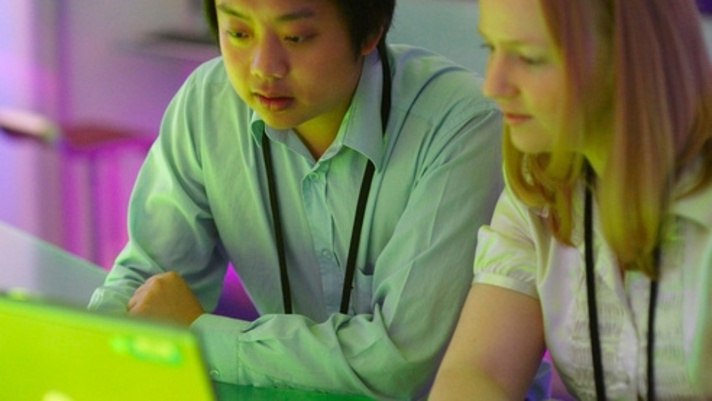 293 graduates and trainees are being recruited by the Company in the UK in 2013, over 44% - 130 of them - will join Detica, our growing cyber and security business

The recruitment figures reflect the nation’s growing need for cyber security and the cost of cyber-crime to the UK which is currently estimated to be between £18 billion and £27 billion, according to the National Audit Office.  More and more companies are looking to shore up their defences against the growing cyber threat, representing a clear market opportunity for companies such as Detica that can provide much needed cyber skills and expertise. In addition, training the next generation of skilled cyber security engineers has recently been identified by the Institute of Engineering & Technology as “vital in order to protect the UK’s critical infrastructure”.

Martin Sutherland, Detica’s Managing Director said: “Detica has over 2,600 staff globally, but we’re planning on recruiting 600 people this year of whom 130 will be graduates based in the UK. Our growth reflects a huge demand for technologies which defend against cyber attack, combat fraud and help businesses effectively manage the sometimes overwhelming amounts of data available to them. We are recruiting IT, engineering, maths and physics graduates and offer an excellent training and development programme giving our recruits the chance to work on some of the most exciting and cutting edge IT challenges in the world.”

Elsewhere in the UK; our military aircraft business is recruiting 49 graduates for roles at Warton and Samlesbury in Lancashire, with an additional one graduate required at RAF Marham in Lincolnshire and two graduates needed at Christchurch, Dorset. Our submarines unit at Barrow-in-Furness in Cumbria is recruiting 33 graduates with an additional four positions available at Farnborough and Ash Vale in Hampshire.

Our ship building and services units in Portsmouth, Hampshire are recruiting another 23 graduates and 15 are required for the ship building operation in Glasgow, Scotland with another two for combat systems work at New Malden in Surrey. Our site at Rochester in Kent which produces avionic systems, is taking on 10 graduates and the combat vehicles support group at Telford, Shropshire has three vacancies. One graduate vacancy is available at each of the munitions factories in Washington in Tyne and Weir and at Glascoed in Wales. Our Shared Services function which manages R&D and outsourced operations for the Group has four positions available.

Finally, six graduates will join our SIGMA programme for people of the very highest calibre and another nine will be recruited into the Company’s finance function. All BAE Systems graduates receive extensive training and development opportunities with some recruits given the chance to take up placements with customer and partner organisations. We have more than 600 graduate employees currently in training and two-thirds have a background in science, technology, engineering and maths.

Graduate training is a key element of our Skills 2020 programme, which represents our commitment to ensuring we have the right skills to remain competitive and operate successfully in the UK over the next decade, into 2020 and beyond. We invest more than £80M per annum in the UK in education and schools activity, university partnerships and training and development for employees.