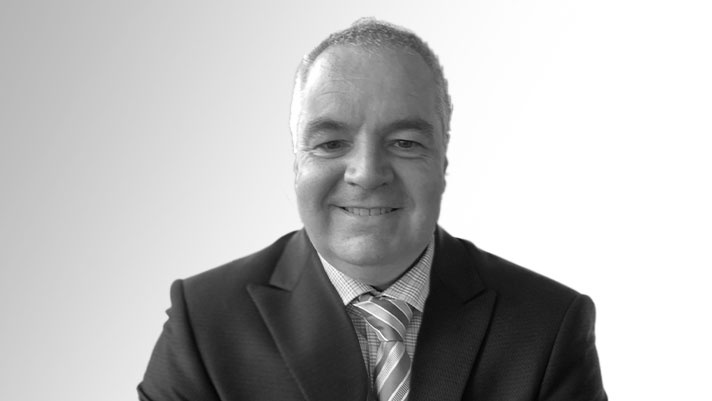 Director, International Government
“Working in partnership with us, organisations on the threshold of digital advantage - including governments, nation states, armed forces and commercial businesses – are empowered to tackle the evolving challenges of the digital age.”
Daren Smith is Director, International Government at BAE Systems Digital Intelligence. He is a dedicated and results-oriented leader with over 30 years of experience in security, telecommunications and defence business. Daren has been at BAE Systems for over 20 years, having spent his early career within the Ministry of Defence. He has undertaken various roles within Defence Security and Information Technology, delivering operational benefit to his customers.
Daren is responsible for driving performance, strategy and business winning across the globe. The International Government business looks to exploit Digital Intelligence’s pedigree in national security, cyber, lawful intercept and big data analytics; solving complex problems, to provide security solutions for trusted partners. Whilst based in the UK, the business has offices in Australia, Singapore, Malaysia, the Middle East, France and Spain to enable local resources to meet the needs of our customers.
Daren has spent the majority of his career at BAE Systems focussing on defence intelligence (C4ISR), delivering communications and intelligence systems to the MoD and export markets. He transferred to BAE Systems Applied Intelligence in 2016 and was appointed to the Digital Intelligence leadership team in 2022.
Daren has a Master’s Degree in Advanced Systems Engineering, and believes his business acumen is strongly influenced from being brought up in a small family-owned retail business. He is most excited solving complex system problems and being a catalyst for change. He is married, with two girls who take up most of his time when he is not travelling. He is known to take on any challenge, and following his virtual 874 miles Lands End to John O’Groats last year, he has signed up for a triathlon this year.