New Warship Handed Over To The Royal Navy Of Oman

HM Naval Base in Portsmouth was lit up red, white and green this morning as BAE Systems handed over the third of three new warships to the Royal Navy of Oman.

AL RASIKH is a 99 metre corvette designed, built and delivered as part of Project Khareef. The Interim Acceptance ceremony was attended by dignitaries from both Oman and the UK who witnessed the ship’s crew board the vessel to raise the National Flag of Oman for the first time.

Mick Ord, Managing Director of BAE Systems Naval Ships, said: “This is a proud day for the Royal Navy of Oman as it takes ownership of the third Khareef Class corvette, which has been completed to the highest standard. Her sister ships in Oman have already proven themselves to be incredibly capable, which is testament to the teamwork and dedication of all those involved in this project from the Royal Navy of Oman and BAE Systems.”

AL RASIKH will now sail to Devonport where her crew will complete a training programme with the Royal Navy, which will be supported by BAE Systems. She will then depart on her 3,000 mile voyage to Oman to join sister ships, AL SHAMIKH and AL RAHMANI.

The first two ships in the Khareef Class will begin their final sea acceptance trials in Oman this summer during which they will demonstrate their ability to perform in high temperatures.

The Khareef Class corvettes are equipped to defend against both surface and air threats with stealth features to operate undetected, an innovative hull design and electric propulsion to provide exceptional manoeuvrability. The ship is capable of undertaking a range of operations including coastal patrols, disaster relief, search and rescue, and deterrence operations. 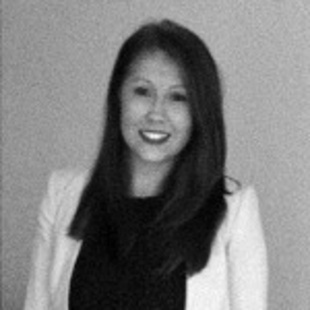