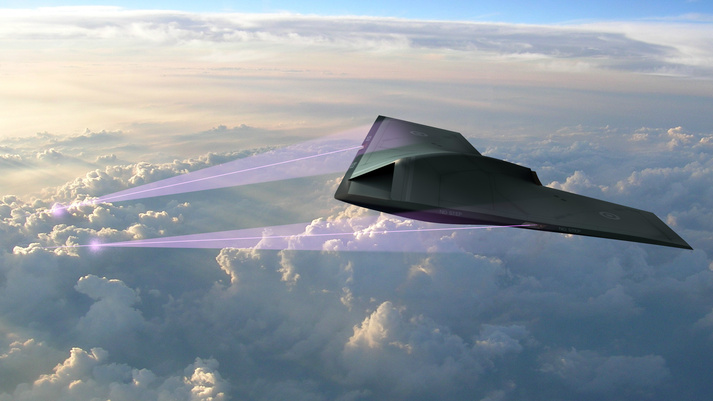 In an aviation first, British scientists in Chelmsford have successfully trialled a highly accurate laser airspeed sensor for use in the next generation of high altitude aircraft which will increase survivability while improving performance and fuel efficiency

The Laser Air Speed Sensing Instrument (LASSI) which is being exhibited at this year’s Farnborough International Airshow sets itself apart from conventional methods as it accurately measures velocity even at low speeds.

Conventionally, air speed is determined using pitot tubes – which protrude from aircraft and sense variations in air pressure with speed. Although usually heated, these tubes are vulnerable to blockage in icy conditions. They could also be damaged by collisions with birds and when the aircraft is on the ground.

Operating on the same principle as roadside speed-guns, the new technique works by bouncing ultraviolet laser light off air molecules and measuring the change in ‘colour’ of the reflections caused by the Doppler Effect*. In layman’s terms, the further away from the ultraviolet light the reflection is, the faster the aircraft is travelling. Although invisible to the human eye, the detector can identify minute changes in colour – which indicate the aircraft’s airspeed.

Dr Leslie Laycock, Executive Scientist at BAE Systems said, “LASSI is a ground-breaking piece of technology which is challenging the conventional method of measuring air speed.

“A significant benefit is that LASSI has the potential to detect air speed at a distance, meaning an aircraft could predict oncoming turbulence and change course accordingly.”

BAE Systems has successfully trialled LASSI in a low speed wind tunnel and on ground vehicles. Engineers from the Company predict the component technology could be miniaturised and be in use within the next five years and are now investigating how it could be integrated in future aircraft. 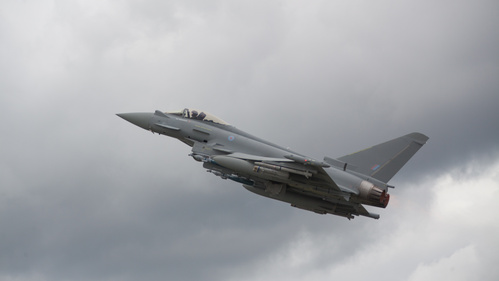