What we do Products & Services Striker® II Digital Helmet-Mounted Display 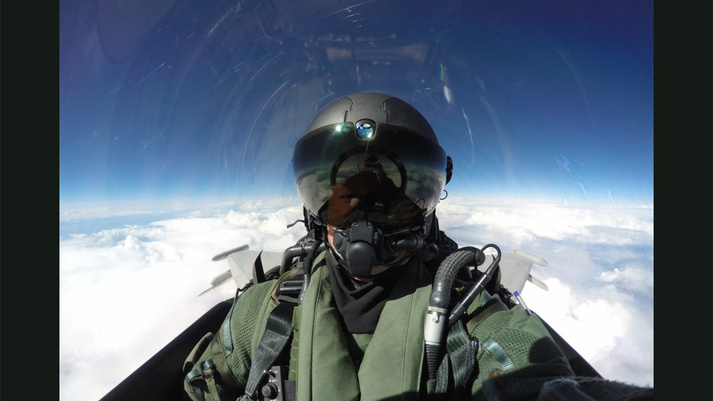 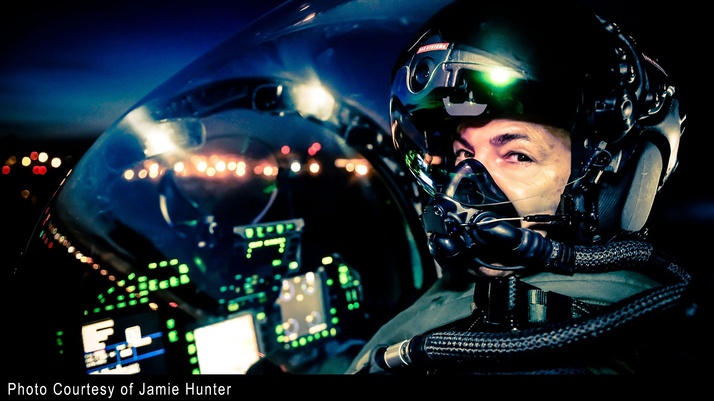 The Striker II is the world's only helmet-mounted display to combine a 40⁰ field of view, daylight readable color display and integrated night vision.

The world’s most advanced helmet-mounted display

The highly advanced Striker II supports the display of high resolution sensor systems such as a distributed aperture systems, which allows pilots see through the body of the aircraft — giving them a vital advantage when it comes to split-second decision making. Using optical sensors embedded in the aircraft, Striker II immediately calculates the pilot’s exact head position and angle. This means no matter where the pilot is looking, Striker II displays accurate targeting information and symbology, with near zero latency.

Striker II has been specifically designed to allow for easy integration across a wide range of platforms. It's compatible with aircraft that have analog display drive electronics, via a low latency converter, and has a digital interface for aircraft with digital display drives. Its comprehensive list of features work together seamlessly to provide pilots with unmatched awareness. Most importantly, the information is displayed in an intuitive way, allowing for a natural response in what can be the most challenging and unnatural of environments.

BAE Systems can provide complete HMD System solution using the Striker II, or work with customers to integrate Striker II into existing aircraft architectures on an Open Architecture basis to give customers the freedom and ability to develop their own symbology/display formats, and provide optimized aircraft mounted hardware solutions. 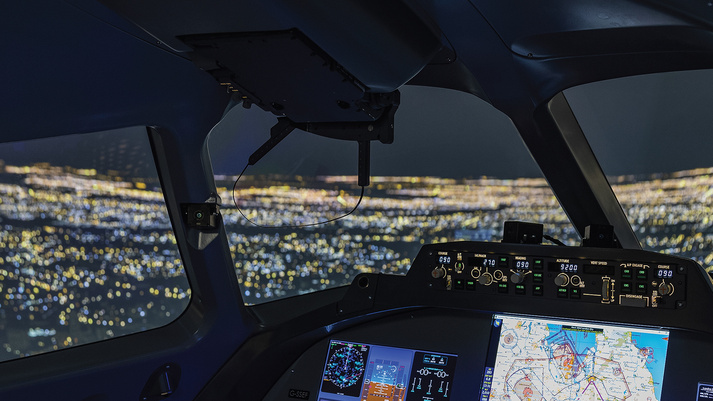 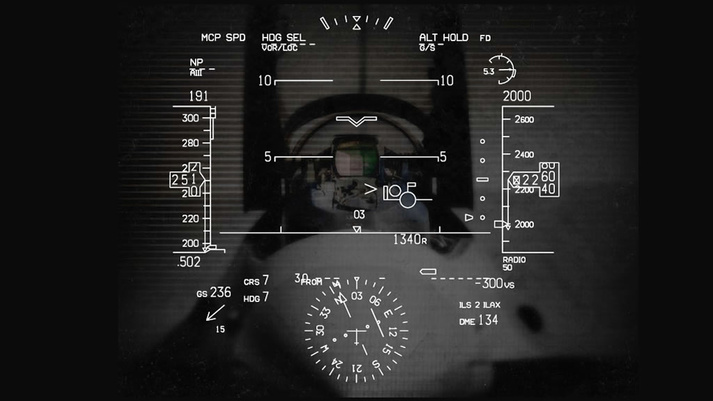 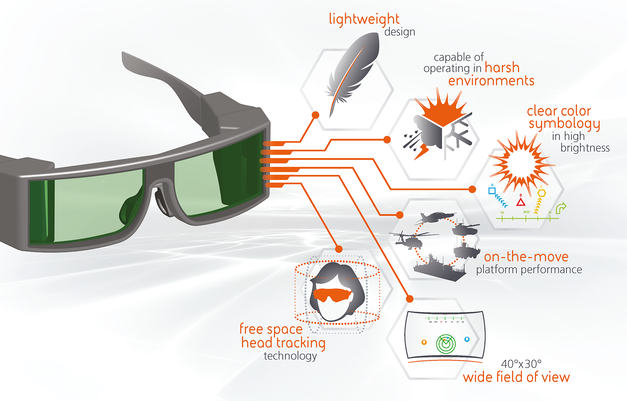