Combat-proven for over 5 years, BAE Systems' APKWS® laser-guided rocket redefines precision by hitting targets with pinpoint accuracy and minimal collateral damage – critical for air-to-ground missions when you only have one shot.

The APKWS rocket bridges the gap between unguided rockets and anti-armor munitions, consistently delivering pinpoint accuracy to soft targets at a low cost, that no other system can match. 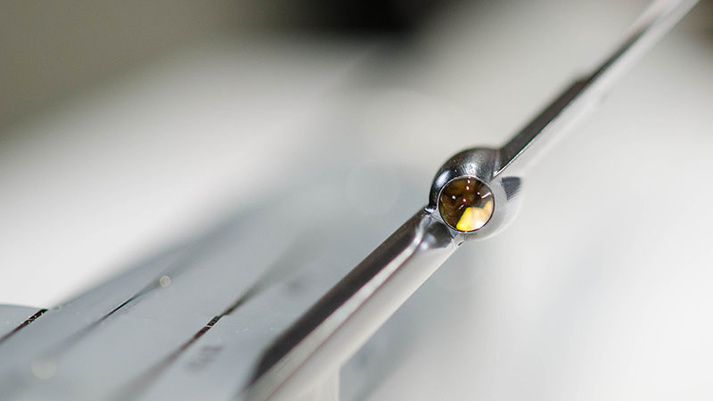 The DASALS® seeker optics are essential to maximizing target acquisition

There are other precision-guided weapons on the market, but few consistently hit their intended target with pinpoint accuracy, while leaving minimal collateral damage. Our guidance section is designed to lock onto targets from over 3 kilometers away, keeping your aircraft and laser designators at a safe distance from threats.

Innovative by design, the APKWS rocket includes advanced DASALS seeker optics located on all four guidance wings. Once fired, the wings deploy, and the optics lock in, guiding the rocket to the target – delivering accuracy when it matters most.

To date, 17 of the world's most utilized rotary- and fixed-wing launch platforms are qualified with BAE Systems' APKWS laser guided rocket system, including:

There are 17 launch platforms qualified with our APKWS guidance section

In combat, our APKWS rocket has achieved over a 93 percent hit rate when fired from rotary- and fixed-wing platforms. In fact, it is the most accurate precision guided weapon in its class, exceeding program requirements. That is just part of why the APKWS is utilized by all four branches of the U.S. armed forces, as well as numerous allied countries.

Our mid-body guidance and control section is compatible with existing and new inventories of 2.75-inch (70 millimeter) rocket motors, warheads, and launchers. It simply inserts between the rocket motor and warhead for easy installation on a variety of platforms.

The APKWS rocket is the most cost effective laser-guided munition in its class. Instead of buying costly new weapon systems, users simply implement our upgrade into existing unguided rocket inventories for long range precision fires at the industry's lowest total ownership cost.

We maximize these cost savings by integrating our solution on platforms used around the world, such as the AH-64 Apache and F-16 Fighting Falcon, to expand mission flexibility.

Demand from U.S. and international governments for our advanced precision guidance kits is growing, and we are positioned to support this need. In 2016, we opened a new factory in New Hampshire to produce and deliver more units at an even faster rate. We offer a manufacturing capacity of up to 25,000 units per year, and are continuing to expand production.

With the majority of our supply chain in the United States, our centralized approach and aim to deliver zero defects optimizes overall production and delivery efficiency.

Available to all U.S. military, approved for export 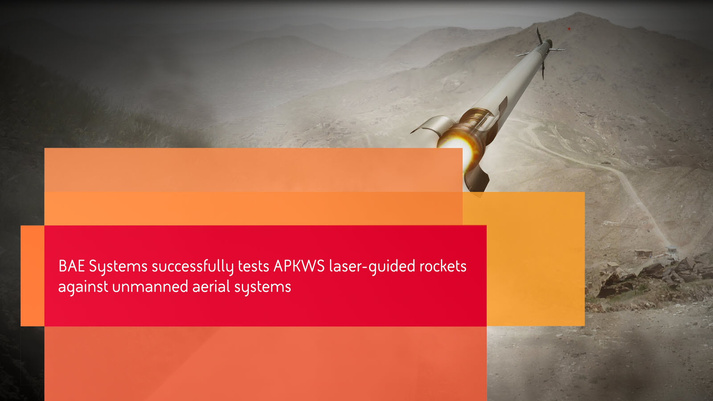 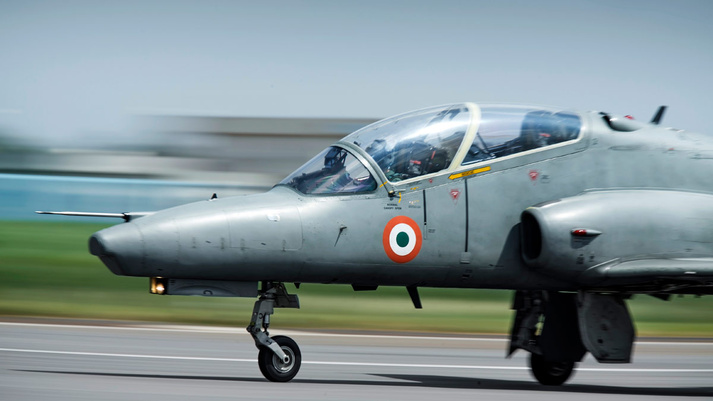