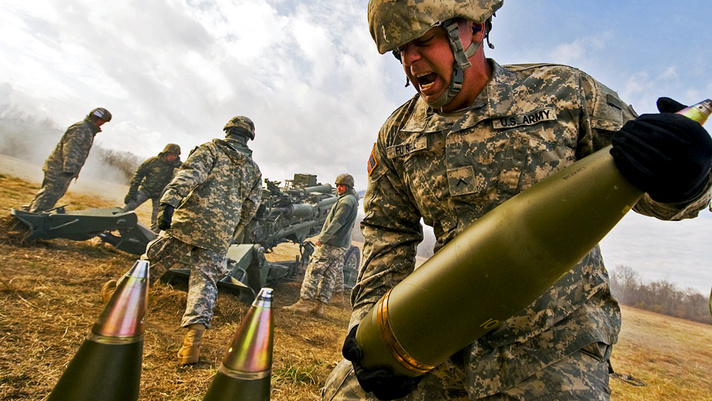 As a respected name in ordnance systems and energetics for military and civilian munitions, BAE Systems is a recognized leader in munitions innovation and government-owned, contractor-operated facilities management. Now is your chance to become a part of this exciting team! Come meet us at one of our upcoming career fairs or click-through below to view the job openings and apply today. 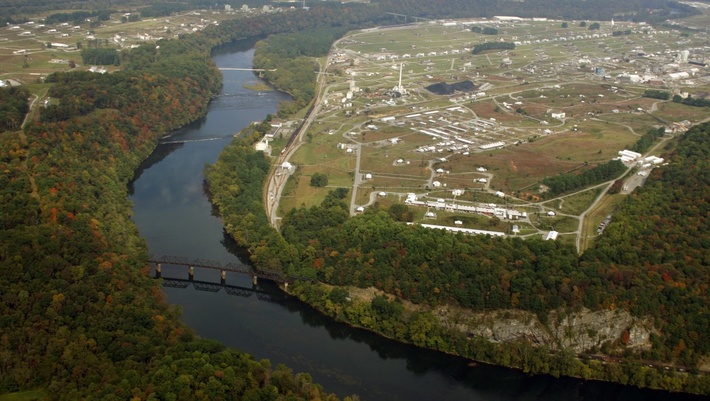 Situated on more than 7,000 acres in southwestern Virginia, the Radford Army Ammunition Plant was built in the 1940s to support the war effort. It has played an important role in every American conflict since then, and today is the core propellant-manufacturing facility for the U.S. Department of Defense.

A main supplier of explosive materials to the U.S. Department of Defense 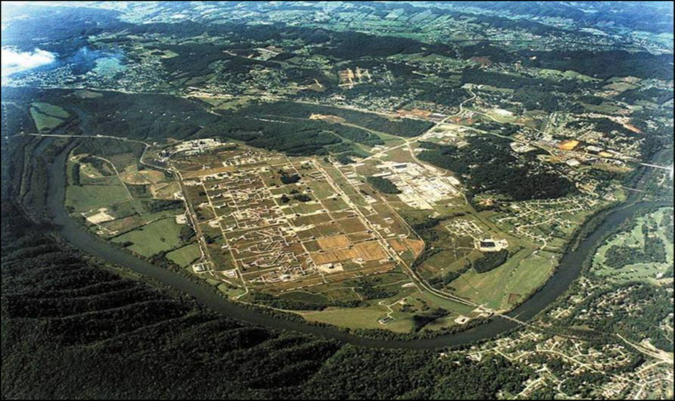 Spanning more than 6,000 acres in Kingsport, Tenn., the Holston Army Ammunition Plant is the major supplier of explosive materials (primarily RDX- and HMX-based products) to the U.S. Department of Defense. The facility has state-of-the-art equipment and capabilities for nitration chemistry, acid handling and recovery, and other chemical-processing operations.

Holston recently earned industry and national acclaim for producing IMX 101, the first in a family of “insensitive munitions.” Insensitive munitions are far more stable than conventional TNT and Composition B, making the weapons systems they support safer for troops to transport and handle.

Join a team that helps protect lives, defend freedom, and make the world a safer place every day. It's more than a job. It's inspired work.