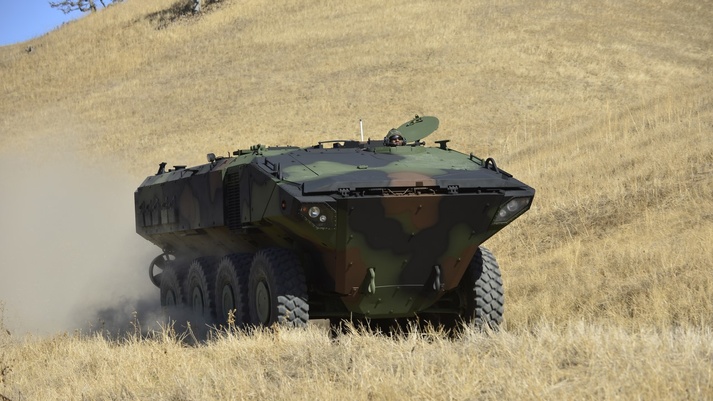 The U.S. Marine Corps has awarded BAE Systems a $198 million contract to deliver an initial 30 Amphibious Combat Vehicles (ACV), with options for a total of 204 vehicles which could be worth up to $1.2 billion.
BAE Systems, along with teammate Iveco Defence Vehicles, prevailed in the Marine Corps’ robust competition for the next generation of vehicles to get the Marines from ship to shore to engage in land combat operations.
“We are well positioned and ready to build the future of amphibious fighting vehicles for the Marine Corps, having already produced 16 prototypes,” said Dean Medland, vice president and general manager of Combat Vehicles Amphibious and International at BAE Systems. “Through this award, we are proud to continue our partnership with the Marine Corps by providing a best-in-class vehicle to support its mission through mobility, survivability and lethality.”
The ACV provides exceptional mobility in all terrains, and blast mitigation protection for all three crew and 13 embarked Marines, along with other improvements over currently fielded systems. The new vehicle is an advanced 8x8 open ocean-capable vehicle that is equipped with a new 6-cylinder, 700HP engine, which provides a significant power increase over the Assault Amphibious Vehicle, which is currently in service and has been in operation for decades. The ACV is also adaptable to accommodate growth for future technologies or requirements.
The BAE Systems team conducted its own extensive risk mitigation testing and evaluation for land mobility, survivability, and swim capabilities that proved its vehicle’s performance prior to delivering the first 16 prototypes to the Marine Corps in 2017.
Over the past 15 months, the company supported the Marine Corps’ rigorous Developmental Testing and Operational Assessment of the vehicles, which performed superbly in water and land operations, payload, and survivability.
Work on the program will be performed at the company’s facilities in Aiken, South Carolina; Sterling Heights, Michigan; Minneapolis; Stafford; San Jose, California; and York, Pennsylvania.
The Marine Corps’ selection of BAE Systems for the ACV 1.1 program further solidifies the company’s 70-year legacy of providing superior amphibious vehicle capabilities to meet ship-to-objective and combat tactical lift objectives. As a leading provider of combat vehicles, the company has produced more than 100,000 systems for customers worldwide. Iveco is also a proven manufacturer of combat vehicles, having designed and built more than 30,000 multi-purpose, protected, and armored military vehicles in service today.
Contact 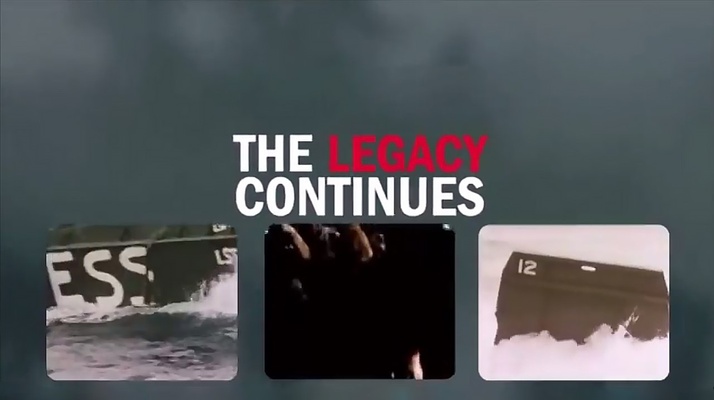 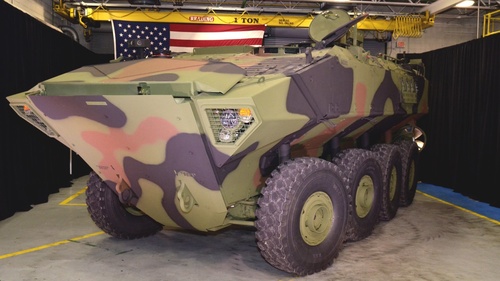 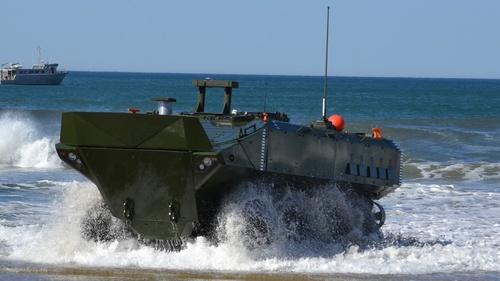 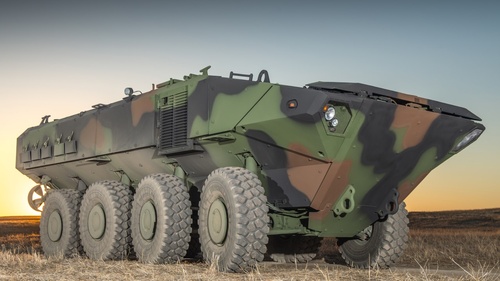